Boy Scouts Get A Surprise at NRA All Access Filming 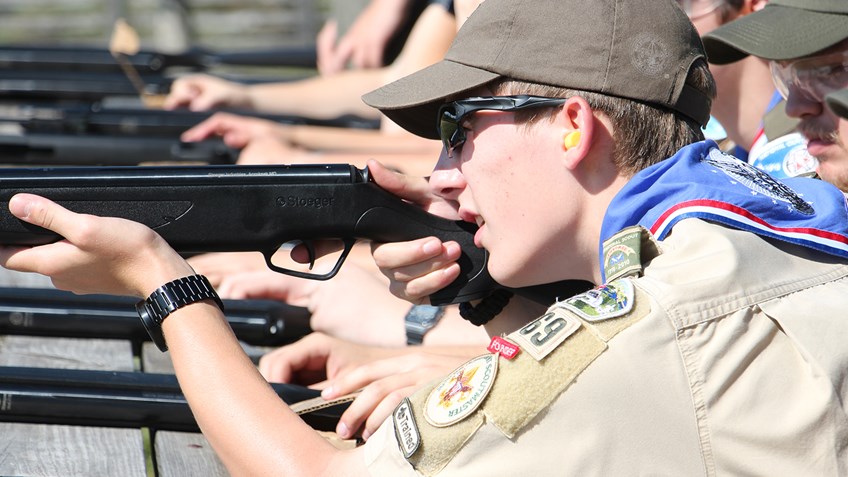 This past weekend I had the opportunity to join the NRA All Access production crew on-site at Camp William B. Snyder as they filmed a segment for the upcoming season!

Camp Snyder is tucked away in Haymarket, VA and serves as a multi-functional camp year-round. With over 300 acres, this facility allows campers and scouts to indulge in an assortment of activities for a quality outdoor experience and was the ideal place to host our shoot.

Leading up to this particular weekend, word traveled rather quickly about this project and it soon came to my attention that Franchi was eager to get involved. Without hesitation, Franchi provided shotguns and Stoeger Air Rifles for the scouts to use.

With the help of Les Baron, Scout Executive/CEO of the BSA National Capital Area Council, we gathered nearly a dozen local scouts to join us for the afternoon. As soon as the scouts arrived, I immediately noticed a certain demeanor from these young boys - they were poised, polite, eager, and ready for some fun! 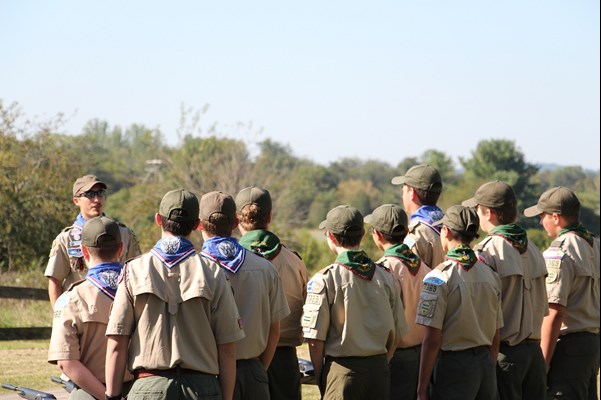 Each participating scout had already earned their rifle merit badge and were familiar with the operation and functionality of each firearm presented to them. Their scout leader started running them through drills using air guns they were already familiar with to help get them use to cameras around them. Soon enough, smiles and laughter were quickly noticed as the boys worked together and plinked away at their targets. 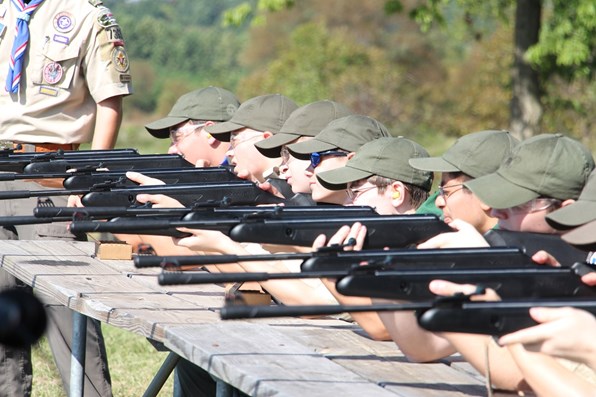 It didn’t take long for the production crew and scouts to get acquainted with one another and by the time they shifted to shooting clay targets with the shotguns, they knew when and where to expect the cameramen - quickly becoming pros. 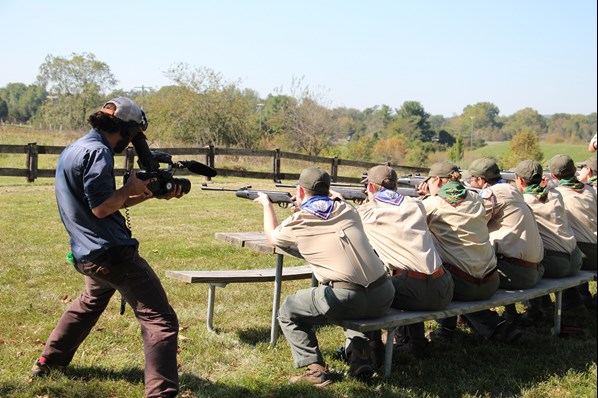 As the scouts were enjoying themselves at the shotgun area, I made my way back to the parents across the field to prepare a surprise for the scouts. Little did they know Franchi was donating the air guns to the scouts. Each one of them would be going home with a brand new air gun! The parents helped me pack the air guns and can of pellets in a soft rifle case, we laid them all out across a picnic table, so when the scouts returned from their shotgun activity we could present it to them. 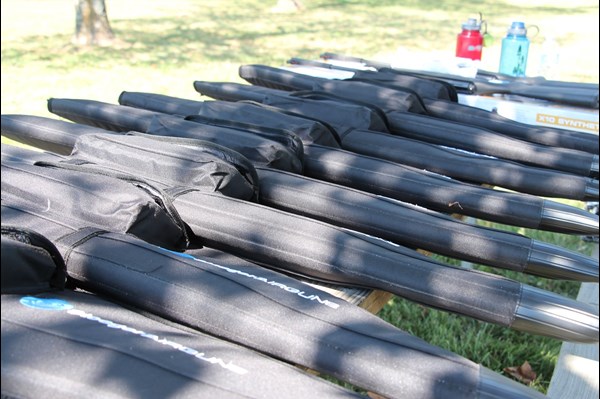 By the time the scouts made their way back, and were none the wiser of the display sitting directly behind them. After some final words from Les Baron and their scout leader, the boys were presented with their own brand new Stoeger air guns. Never have I seen so many jaws drop to the floor at once followed by high-fives and shrieks of excitement. 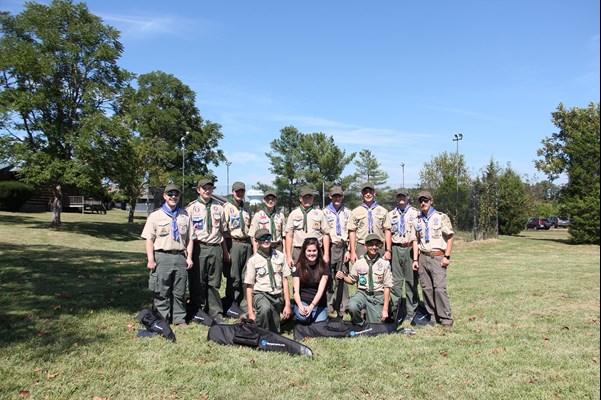 Time and time again I’ve heard people say the same thing about what Boy Scouts of America does for those who go through the program – it molds boys into outstanding and responsible young men. That was so clear to me as each scout politely and without any direction from their parents came one after another to shake my hand and thank me, and to thank Franchi, for the “awesome gift.”

So why would NRA All Access spend an afternoon with some scouts? I’ll leave you with this… The NRA’s interest in promoting shooting sports among youth has been clear over the past 100 years. Today, youth programs are still a cornerstone of the organizations with more than one million youth participating in NRA shooting sports events and affiliated programs – including Boy Scouts of America!

Be sure to catch this episode in Season 5 of NRA All Access coming January 2016 only on Outdoor Channel.