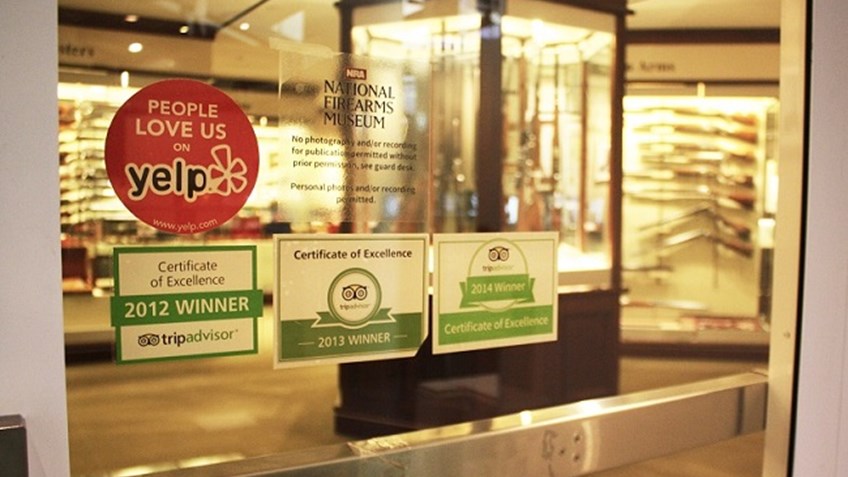 Have you ever been to the NRA’s National Firearms Museum? If you answered yes, then you can understand why it just won TripAdvisor’s 2015 Certificate of Excellence for the 4th consecutive year! If you answered no, then you need to stop by NRA Headquarters in Fairfax, Virginia and see it for yourself, IMMEDIATELY!

Thank you to all those who have visited and left us positive reviews!

The National Firearms Museum consists of 15 galleries that display 3,000 firearms over 700 years of history. 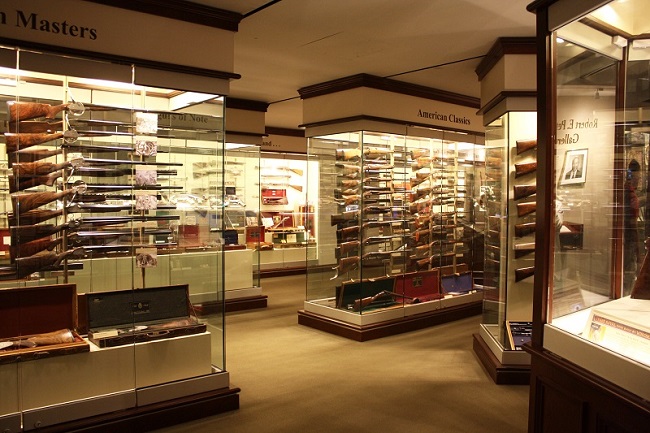 "The Robert E. Petersen Gallery" opened in 2010 and features some of the world’s finest firearms engraving, exquisite British double rifles and shotguns, and the largest collection of Gatling guns on public display. 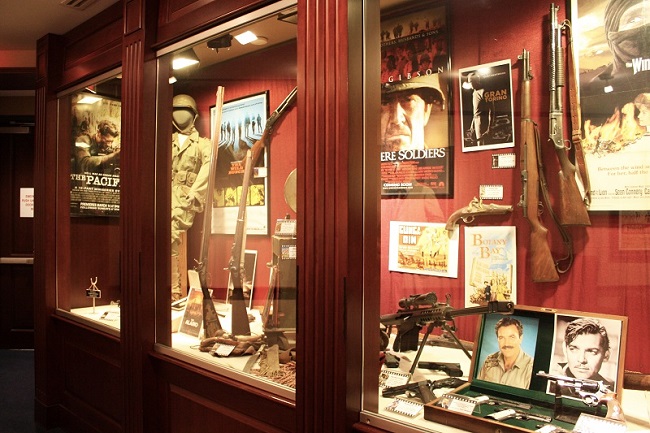 Currently on display is the “Hollywood Guns” exhibit which contains 120 firearms that were used in movies and television over the past 80 years. Visitors can view Clint Eastwood’s .44 Magnum Smith & Wesson from “Dirty Harry”, the Barret .50 Cal sniper rifle from “Hurt Locker”, and much more!

We are honored to receive this recognition and welcome everyone to come by the museum, we are open daily from 9:30am to 5pm and admission is free. If you’re not in the area, we have two other museums: NRA National Sporting Arms Museum at Bass Pro Shops in Springfield, Missouri and the Frank Brownell Museum of the Southwest in Raton, NM.

Again, thank you to everyone who has stopped by the museum and helped us earn this recognition!

Looking for something to do on Memorial Day? Join us as we remember our fallen heroes through the firearms they carried in battle. All NRA Museums will be open all Memorial weekend long. 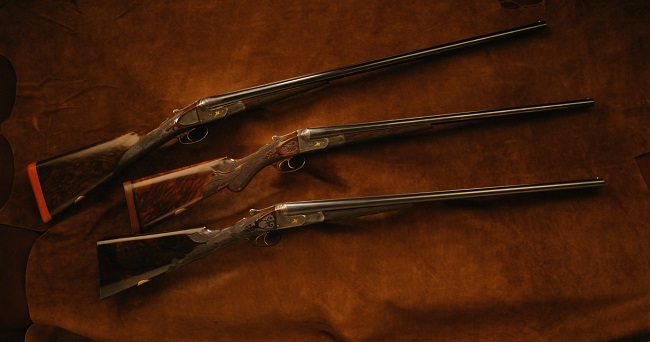 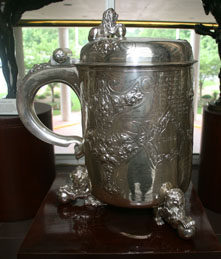 Come see two of the most famous NRA trophies: the Leech Cup, the oldest American rifle shooting trophy still in competition today, and the Wimbledon Cup, the trophy won by Major Henry Fulton in 1875 and has been in regular competition ever since. They will be on display until mid-June and will return late-August.

The Steampunk Guns exhibit is opening June 12! This new temporary exhibit combines the fantastic world of steampunk and the reality of today's firearm designs.