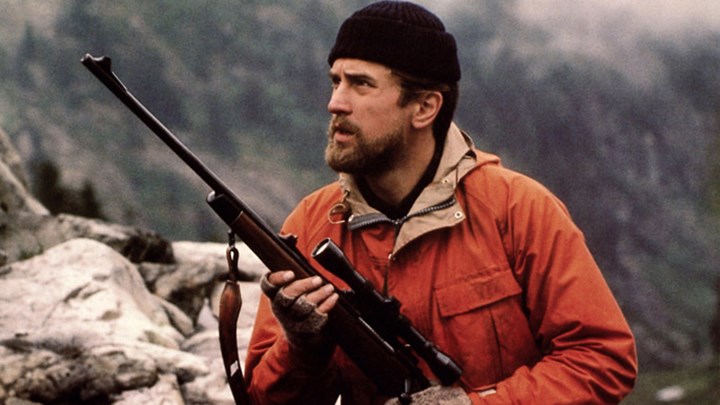 SHOW CAPTION HIDE CAPTION
Robert De Niro is an accomplished hunter whose life and those of his friends are changed forever when they go to war in the 1978 epic drama The Deer Hunter. 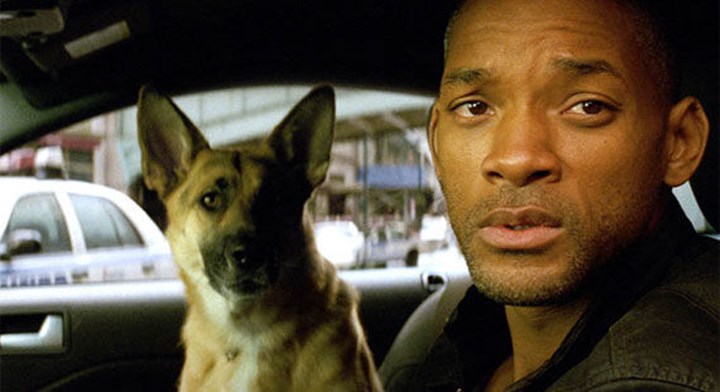 SHOW CAPTION HIDE CAPTION
In 2007's I Am Legend, Will Smith is seen hunting deer in a post-apocalyptic Manhattan after a virus transforms nearly all of humanity into mutants.

Last of the Mohicans 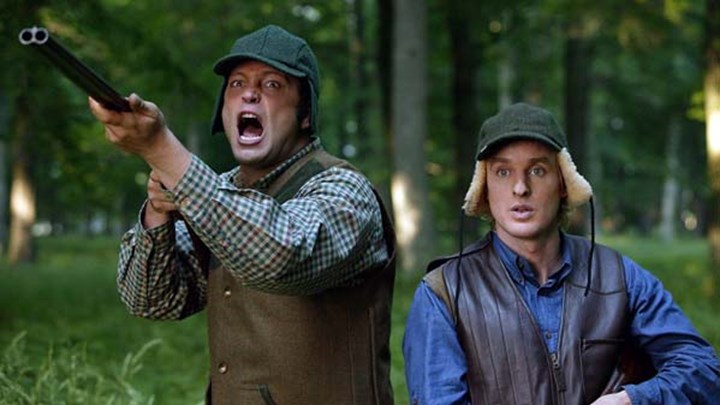 SHOW CAPTION HIDE CAPTION
Vince Vaughn and Owen Wilson had a memorable, but rather unsuccessful quail hunt in the 2005 comedy Wedding Crashers. 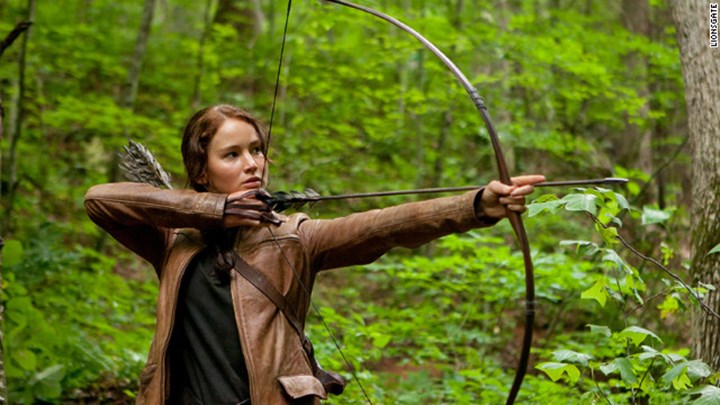 SHOW CAPTION HIDE CAPTION
Jennifer Lawrence is extremely skilled with a bow in 2012's The Hunger Games and regularly hunts to provide food for her family. 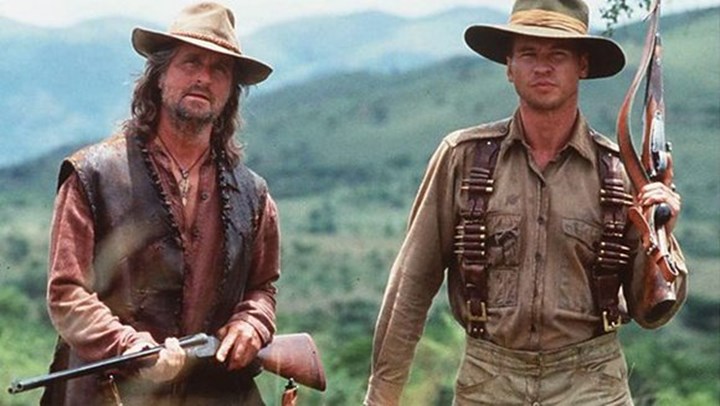 The Ghost and the Darkness

SHOW CAPTION HIDE CAPTION
Michael Douglas and Val Kilmer play seasoned hunters in 1996's The Ghost and the Darkness, based on a true story of a pair of lions who terrorized workers building a railroad through East Africa. 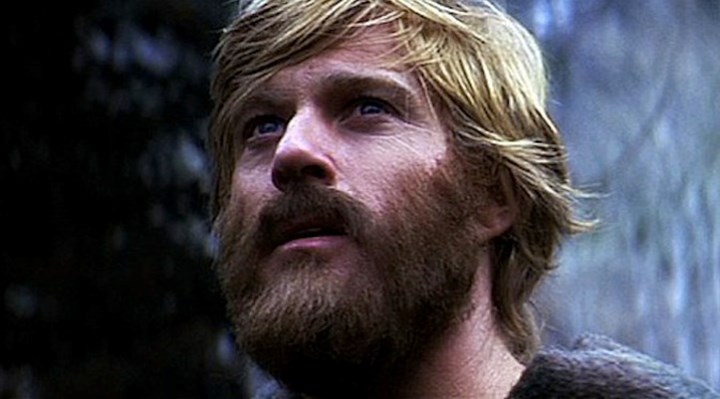 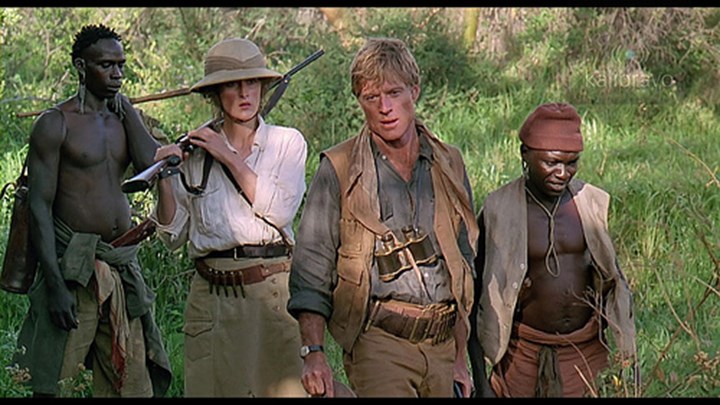 SHOW CAPTION HIDE CAPTION
The 1990 western masterpiece Dances With Wolves stars Kevin Costner as a frontier soldier who slowly assimilates into a tribe of American Indians and features a memorable buffalo hunt. 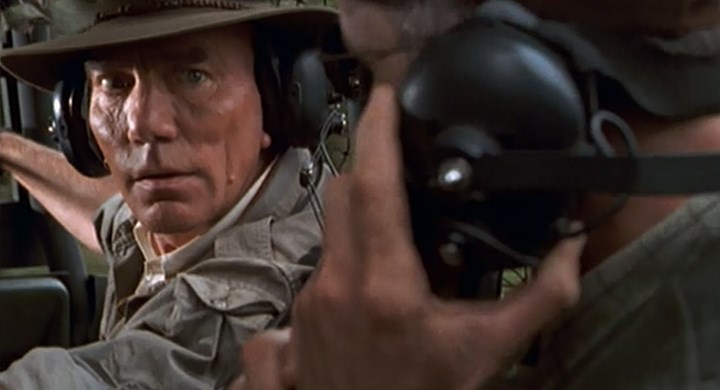 SHOW CAPTION HIDE CAPTION
Pete Postlethwaite plays a big game hunter who meets his match when he sets his sights on dinosaurs in 1997's The Lost World: Jurassic Park.

More
SUBSCRIBE
There are nearly 14 million hunters in the United States. But for all of the excitement that draws almost a fifth of our country to the sport, Hollywood rarely puts hunters up on the big screen. Above, we've put together a list of some of the most memorable hunters you've probably seen on film.

Did we leave your favorite movie hunter off the list? Tell us in the comments below.