A New Shooting Team Born During a Pandemic 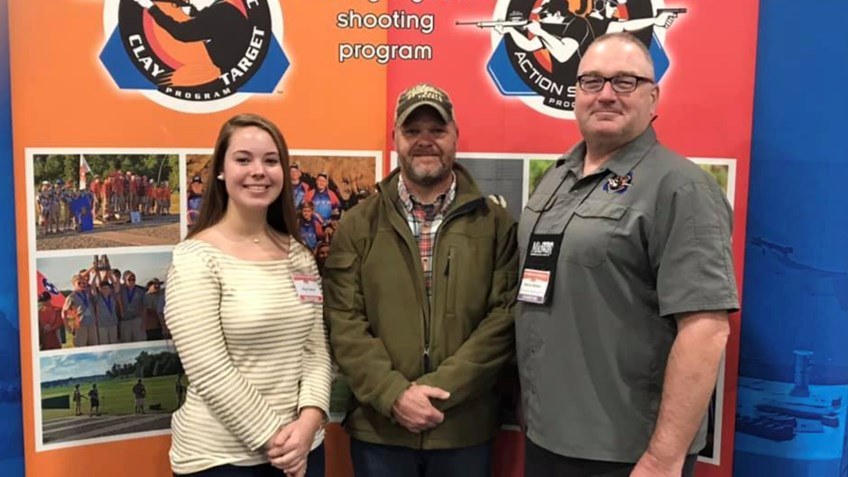 Shooting has always been a huge part of my family's life. I come from a long line of competitive shooters; my father is a competitive shooter, and my great grandfather and grandmother were both smallbore bullseye competitive shooters. After attending the NRA Foundation’s Virginia Youth Education Summit (Y.E.S.) the summer going into my sophomore year of high school, a fellow Y.E.S. participant along with my NRA Field Representative encouraged me to get involved in the shootings sports, so I started shooting competitively and was instantly hooked. 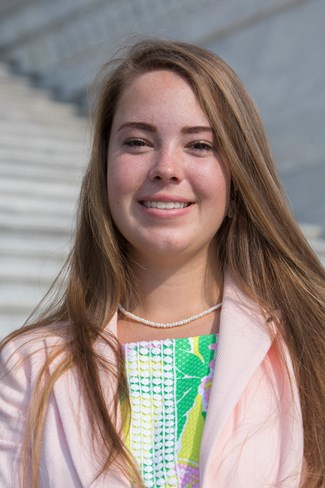 I have been involved with the Friends of NRA program for some time, but after Virginia’s Youth Education Summit, I attended my local Friends of NRA banquet to speak about my experience, and led attendees in the Pledge of Allegiance.

The Scholastic Action Shooting Program’s (SASP) LoCo Motion team and the Loudoun County 4-H Shooting Education Club were helping run some of the games at the banquet, and were presented an NRA Foundation grant that night. Immediately after the banquet, I started researching both teams and then joined my local 4-H Shooting Education Club. In addition to the 4-H team, I continued competing in long range, pistol, and tactical rifle competitions at Peacemaker National Training Center.

I later decided I wanted to be part of another shooting team that was more action shooting based rather than air rifle and air pistol based, so I started researching the SASP LoCo Motion team again. However, their waitlist was long, and I would not have been able to join the team until I graduated high school. I faced conflicting emotions as I was upset I could not join the team, but was overjoyed that so many young people were interested in the shooting sports - especially in Northern Virginia! This gave me a charge to work and create another action shooting based team with my father.

We started by communicating with the LoCo Motion to understand what the process of creating a team would look like. We found a private range located in Middleburg, Virginia at a local farm. At first, we did not know there was a range close to us, but we always heard gunshots from my house as well as my school, so we assumed there was some type of shooting facility close by.

After talking with the owner, we now had a range to hold practices and the Loudoun Ranger SASP team was born! After lots of paperwork and planning, we were excited to hold our first meeting, then COVID-19 hit. The Coronavirus delayed our practice for quite some time, but in September 2020, we were able to do a test run practice and have had monthly practices from then after. We have a ton of interest in our club, especially from my 4-H shooting team which I am currently president of. 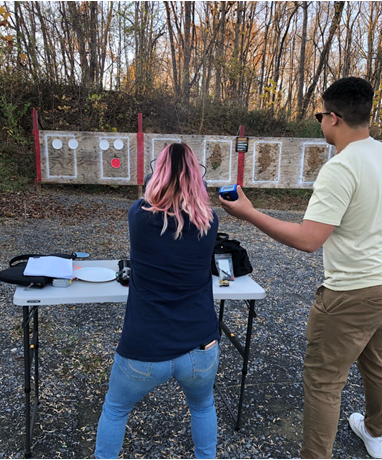 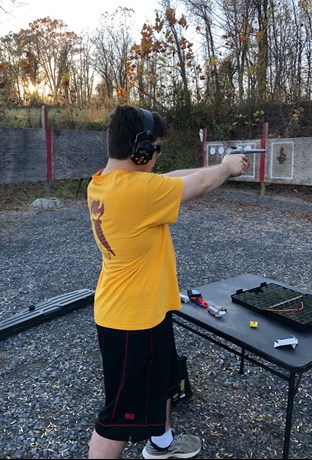 I am thankful for my Virginia Y.E.S. session, which led me to attend the national Youth Education Summit and grow an interest in the shooting sports. I am so excited that I was able to be a part of building the Loudoun Rangers, and I welcome other youth into the shooting sports, as we are the future!