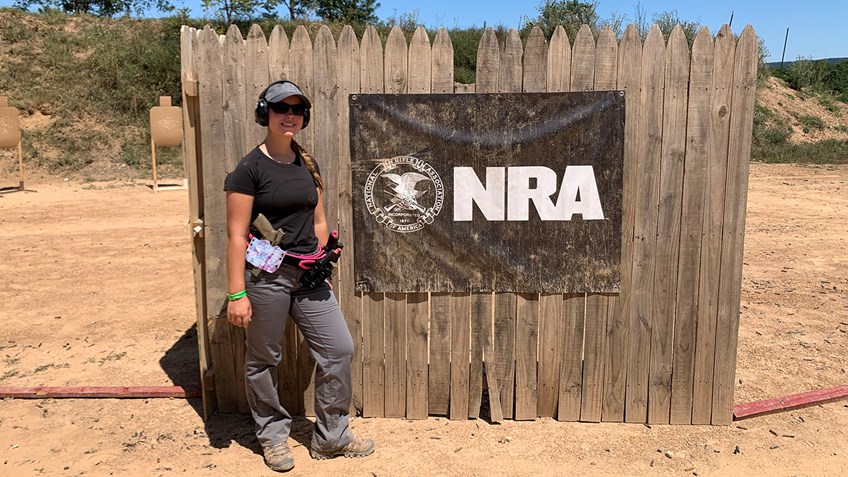 More
SUBSCRIBE
Hays Turner attended the NRA's Youth Education Summit (Y.E.S.) in 2019, and was an end-of-week scholarship winner chosen for her performance throughout the program. After leaving Y.E.S., Hays has continued to follow her passion of competitive shooting. Read her story below.


I am a female youth competitive shooter, who shoots 2 Gun, Practical Rimfire Challenge and Super Steel competitions, and practices at Peacemaker National Training Center in West Virginia. Peacemaker has held the NRA World Shooting Championship that last couple of years and has now recently welcomed the new American Rifle Challenge (ARC) as one of the matches in which shooters can compete. 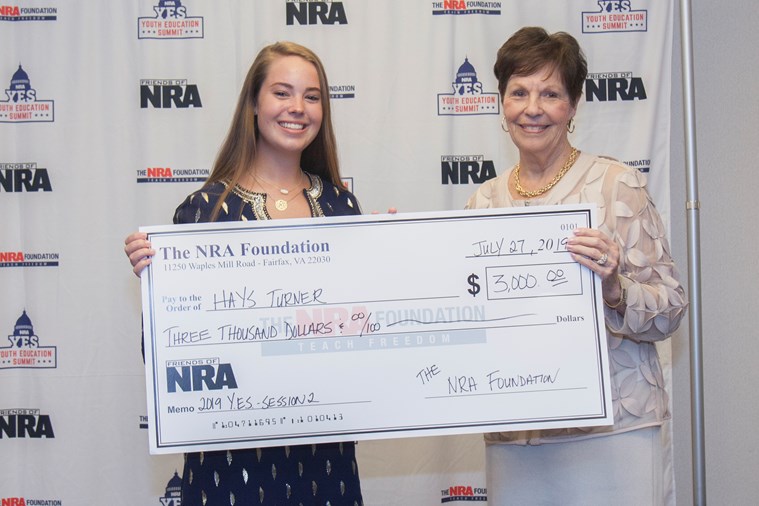 The American Rifle Challenge offers safe shooters of all levels the opportunity to “sharpen their skills” on the AR platform through the NRA's unique training and competition event. As ARs have become the most popular rifle in America, the NRA created the ARC competition for shooters to use their already acquired skills and to learn new ones. The ARC has a level one and a level two, which both “test shooters accuracy, speed, and mechanics.” There are a total of five different stages, which include, “moving while shooting, positional skills, accuracy skills, and multi-target engagement techniques stage planning.” Level one is for new competitive shooters, which allows them to try a competition, and level two is for more advanced shooters; I have competed in both competitions. 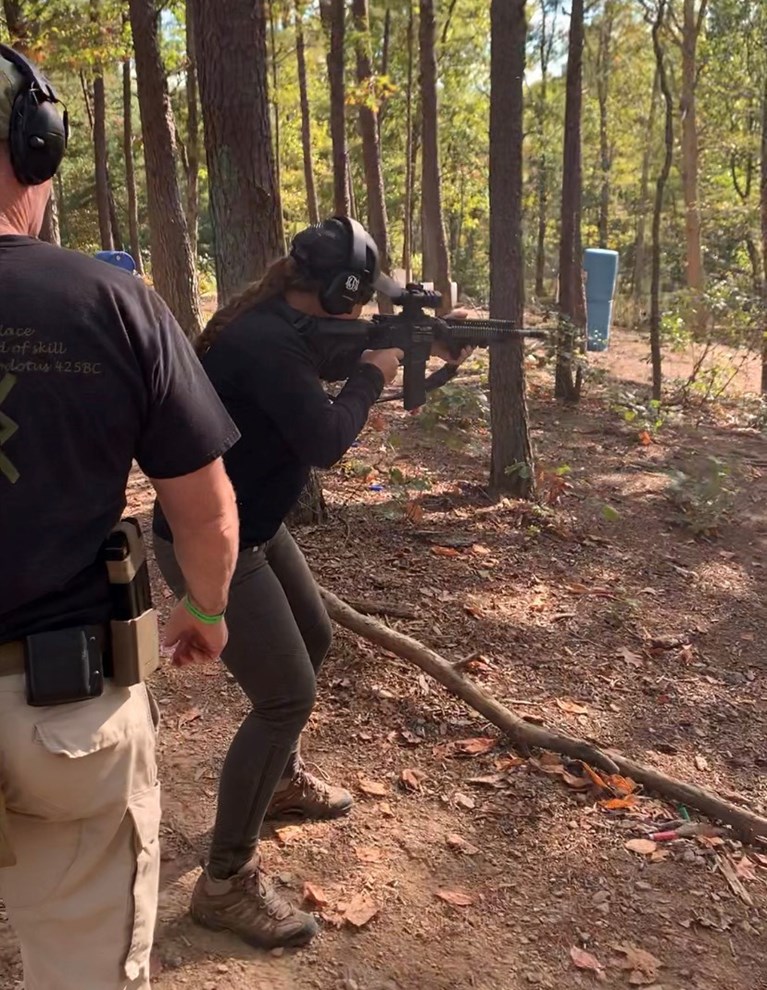 I participated last spring in the ARC Level 1 competition and again this summer in the ARC Level 2 competition. We were the guinea pigs for this competition so that any issues that arose could be worked out before the NRA launched the new competition to other ranges. This is one of my favorite competitions. In ARC Level 1 (last spring), I placed 22nd out of 48 competitors, and in ARC Level 2 (this summer), I placed 24th out of 43 competitors. These scores place me in the average, but mind that I am a youth female competitive shooter. This competition is not scored separately for age or gender, so I was scored against men who have been shooting for many years and most who do it professionally whether as a professional competitive shooter or in their line of work (Military, FBI, etc.). 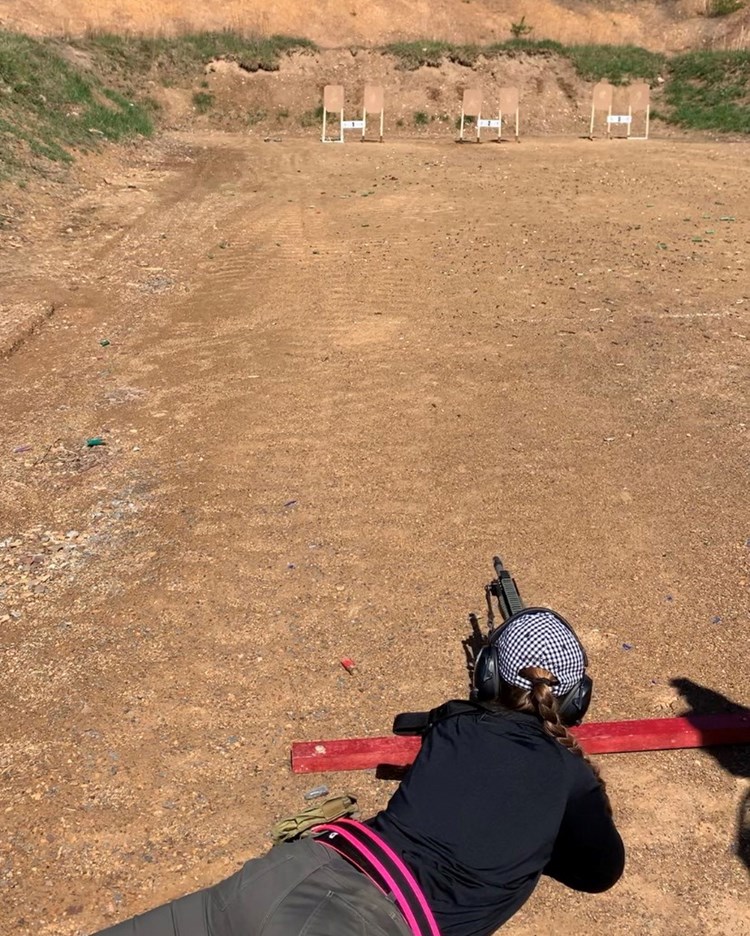 While I was looking up my score, I noticed I was the top lady in ARC Level 2. This came as a shock because there was another lady there who I was sure was going to beat me because she had more experience. During all of my competitions, I do not pay much attention to how many youths or females are there because I know I will be the only one of a handful, which is why I personally want to get more females and youth involved in this amazing sport. Being a young, female competitor is something I had to get used to, but everyone that I have had on my squad has always been very kind, supportive, and appreciative to see youth shooting. They always tell me that I am doing well and give me pointers on how to get better. I love this sport so much, and it means so much that people want to see me succeed.