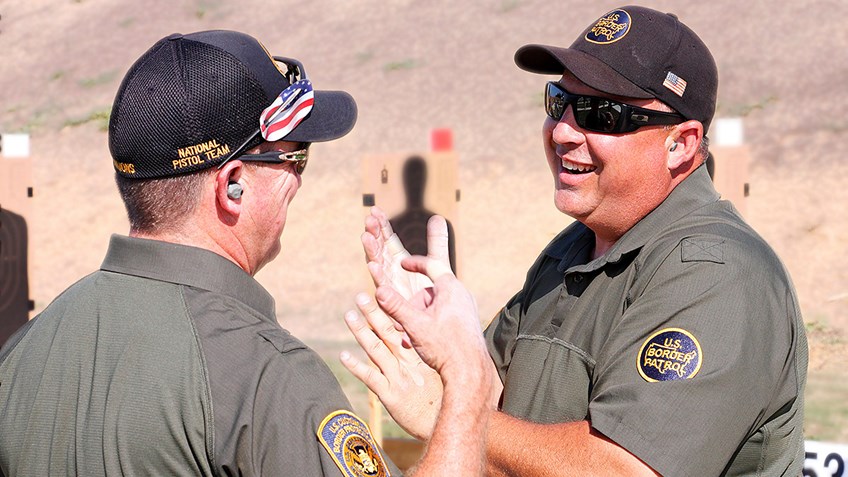 More
SUBSCRIBE
It was business as usual for Robert Vadasz this afternoon as he walked away from the Mississippi Law Enforcement Officers’ Training Academy range with his tenth consecutive NRA National Police Shooting Championship title. It was his eleventh win in twelve years.

This win means a lot too Vadasz. It means Team Border Patrol's marksmanship prowess is still alive and well. It means he's setting a good example for his teammate. But for Vadasz it means even more for his family.

"It goes beyond personal pride," Vadasz reflected. "It means I'm able to show my sons what it takes to dedicate yourself to something and actually succeed."

That success is hard one. With little to no downtime, Vadasz continues to push himself to maintain his performance and, if possible, continue to improve.

"I'm lucky in that I came to this sport with some natural skill. Shooting came easier for me than most and I've always been very thankful for that. But natural skills only takes you so far. It took me a few years to realize that I wouldn't get any better unless I started putting in the work. So I started asking questions, trying new things, and experimenting until it finally came together."

Now in his 19th year of competitive shooting, Vadasz's rookie season saw him perform well at the Master Class level. Though achieve the rank of High Master the following season, it wasn't until he truly took advantage of the Border Patrol's knowledge bank that he began to see a difference. 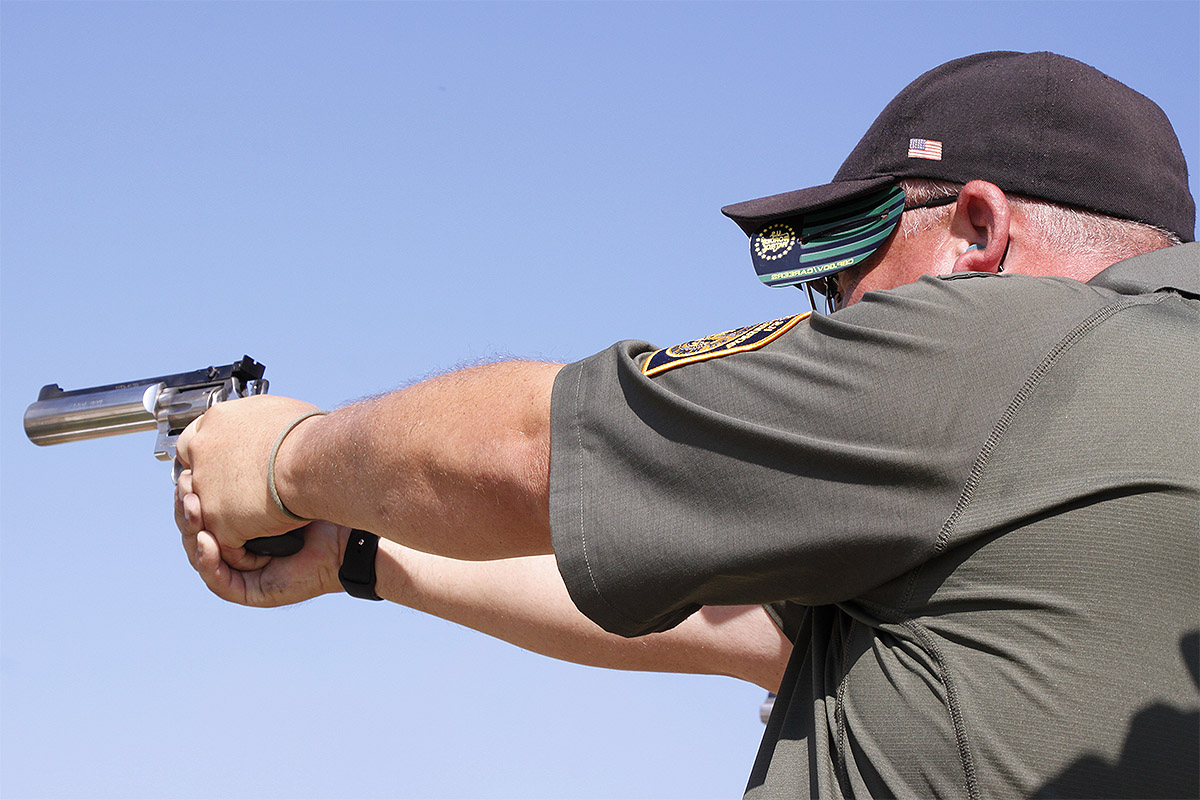 "It speeds up your learning curve exponentially."

Finally contending for the title in 2005, Vadasz began to focus on that one thing that seemed to separate him from the champion - bullseyes.

"It was all about the bullseye. A millimeter here or a millimeter there can make all the difference. It might sound obvious but hitting a bullseye makes your life so much easier."

This year Vadasz finished the championship with 26 more bullseyes than any other competitor. But it doesn't come easy - there's a lot of work involved.

"There is no downtime for me," Vadasz explained. "It's just the way I'm built. It's the same reason why I don't keep any trophies at home, because if you look back on past accomplishments it's easier to revel in those than push for the next challenge. I'm going to keep pushing." 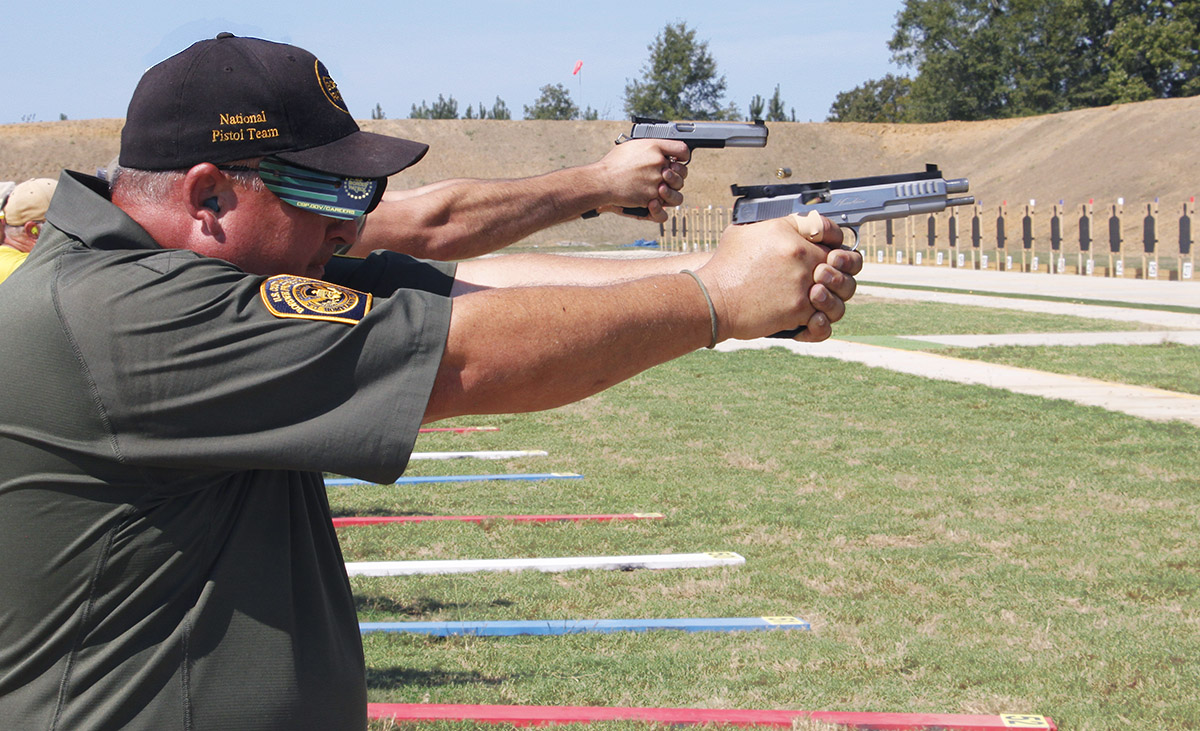