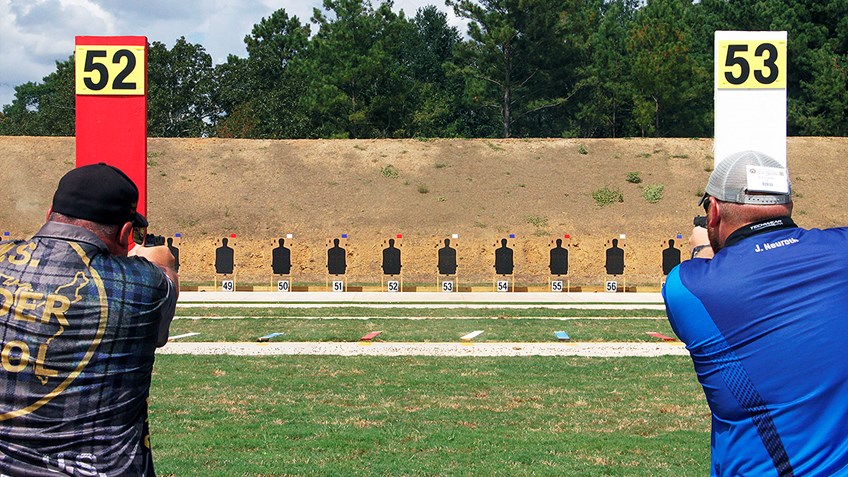 More
SUBSCRIBE
Day Two of the 2019 NRA National Police Shooting Championships begins with a great deal of hope, confidence, and perspiration. And while the competitors must rely on themselves for the first two, the third arrives courtesy of Mississippi's fall-like temperatures. As one competitor said, September in Mississippi reminds me of July in DC.

Just one more competitor to beat.

Day One represented the Semi Automatic Pistol portion of the competition. Five events with the chance to earn as much as 1,500 points. While that number is often approached, typical top scores are in the 1490s ... this year is no exception.

At this time of this report it's important to recognize that these are only preliminary numbers - not final. Final scores will be announced late Tuesday morning after the challenge period expires.

With that being said, here are the top ten preliminary scores for Match 13 - the aggregate of Monday's Semi Automatic relays. 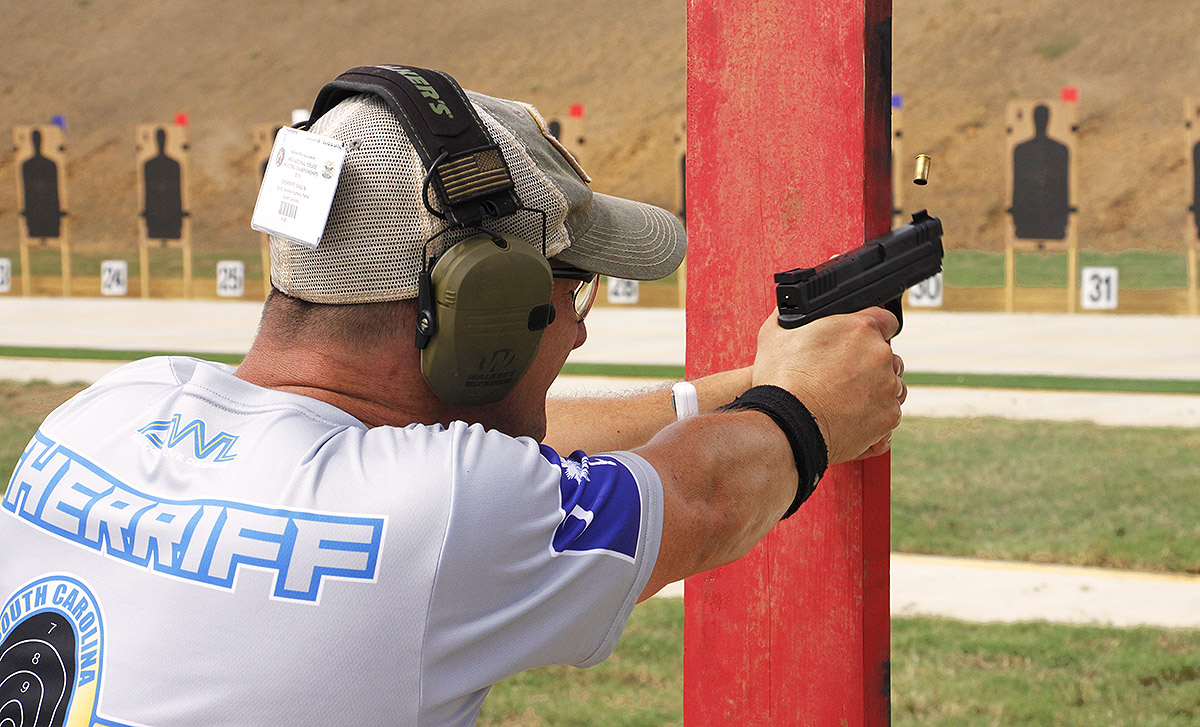