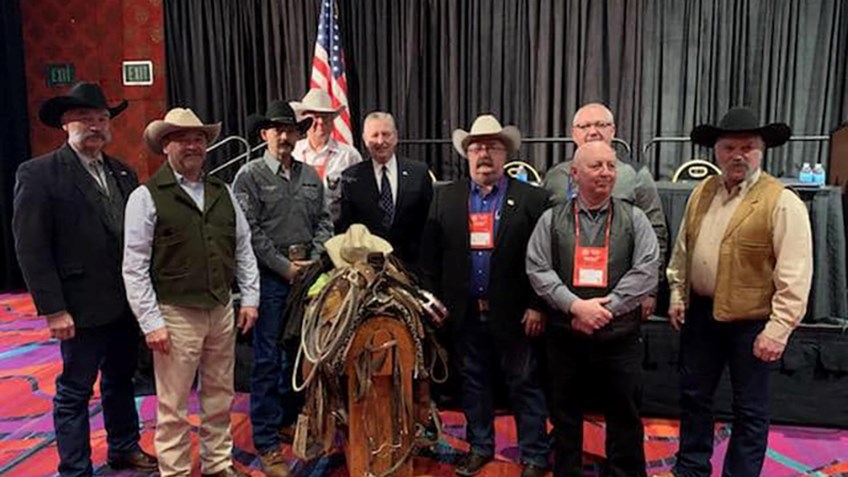 On March 3, the Western States Sheriff's Association (WSSA) kicked off its annual conference, welcoming Sheriffs from all 16 states that comprise the organization to a range day, guest speaker series, classes and a vendor show.

NRA-ILA staff including Western Regional and State Directors and Grassroots Program and Campaign Field Operations team members were also in attendance, honored to represent the National Rifle Association as a returning platinum sponsor of the conference and the host of this year’s live fire competition at the Reno Guns and Range facility.

In its mission to assist Sheriffs and their Offices with Federal and State legislative issues and address policy and procedural matters, WSSA introduced and passed a notable resolution at the conference. WSSA Resolution #2019-03 recognizes the protections of the Second Amendment for the American citizen, affirming that WSSA stands to encourage the full and complete enforcement of the existing gun regulations and to oppose any executive order or rule that further restricts the rights of law-abiding people to own, possess, keep, and use firearms.

This resolution, coupled with the new movement for Western States’ counties to adopt their own resolutions to create Second Amendment Sanctuary Counties, reinforces Western States Sheriffs’ commitment to the law-abiding citizen by clearly defining the Sheriffs’ role in protecting the public.

NRA is proud to count WSSA as a supporter of the people and continue a strong partnership with its body of duly elected law enforcement. We offer congratulations on another successful training conference, with special thanks to Ben Wolfinger, President of WSSA, and James Pond, WSSA Executive Director.