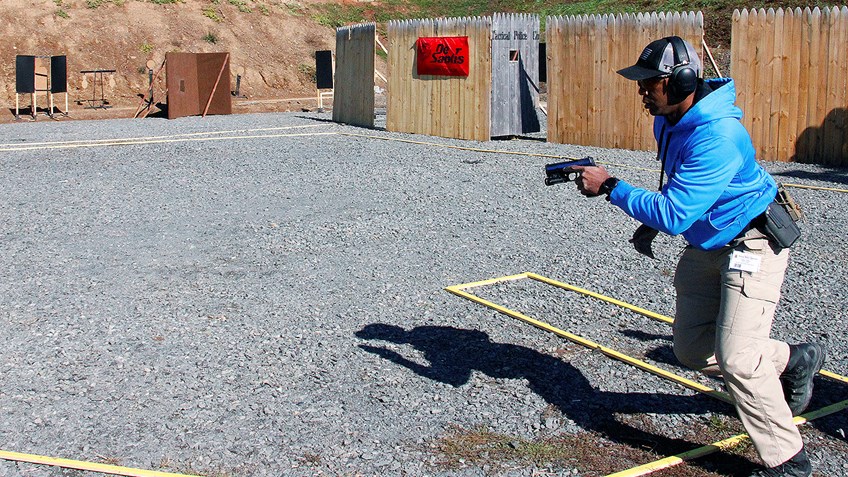 More
SUBSCRIBE
Fairfax, Va. - One of the more popular stages at this weekend's NRA Tactical Police Competition in Northern Virginia is stage 4 - Cuttin' the Pie.

A circular course, it begins when the buzzer sounds go. Competitors advance a few steps to the first firing area and engage a covered target about twenty yards away. Then the real fun begins.

Some go right and some go left. Some run full out and some take their time. The only thing you can be sure of is each have 12 paper and 8 steel targets left to engage. You'll find them between breaks in the wall, in a few of the portholes, and around most corners. All this while racing against the clock.

"It's one thing to know there are 21 targets throughout the course," said a competitor from South Carolina. "It's another to keep track of them along the way ... it's easy to lose count." 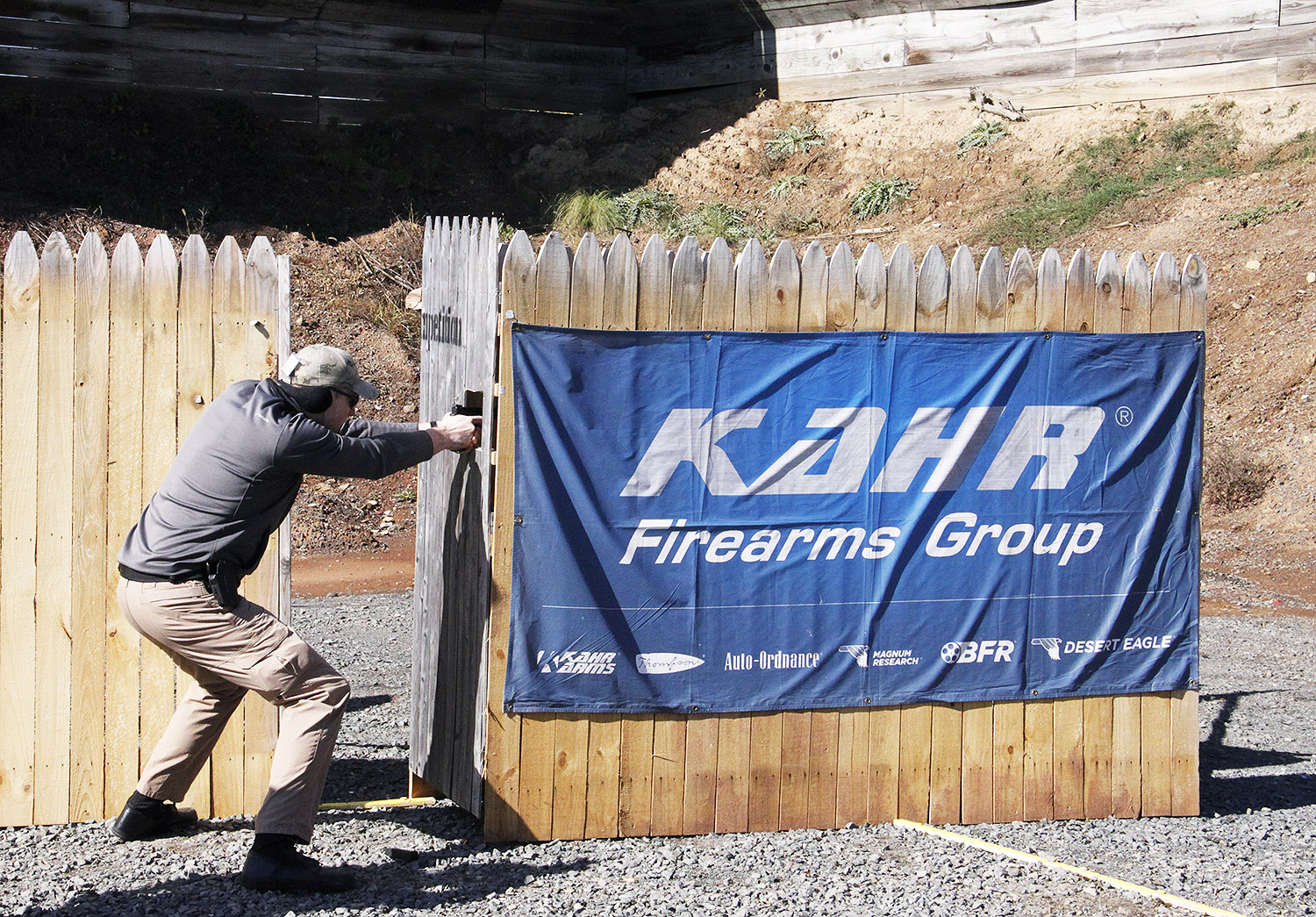 No matter which way they go or how hard they run, the one thing everyone has in common is a misfire along the way. How can we be sure? Because each competitor's magazine is loaded with a dummy round.

"Whether you're on the range our out in the field, there's always a chance you're going to experience a malfunction," explained course 4's range safety officer. "We're simulating that experience with a dummy round. They have to recognize the malfunction, tap, rack, and make ready to reengage."

A perfect run requires 34 shots which translates into just over two magazines for most. But a perfect run is a rarity at best. Starting the stage with 3 magazines loaded with 15 rounds a piece means you'll have 11 extra rounds. As one might guess, most start with at least 4 magazines.

"While everyone hopes to make a perfect run, everyone realizes there are going to be mistakes," said the South Carolina competitor. "Learning from the mistakes we make here means we won't repeat those same mistakes on the job." 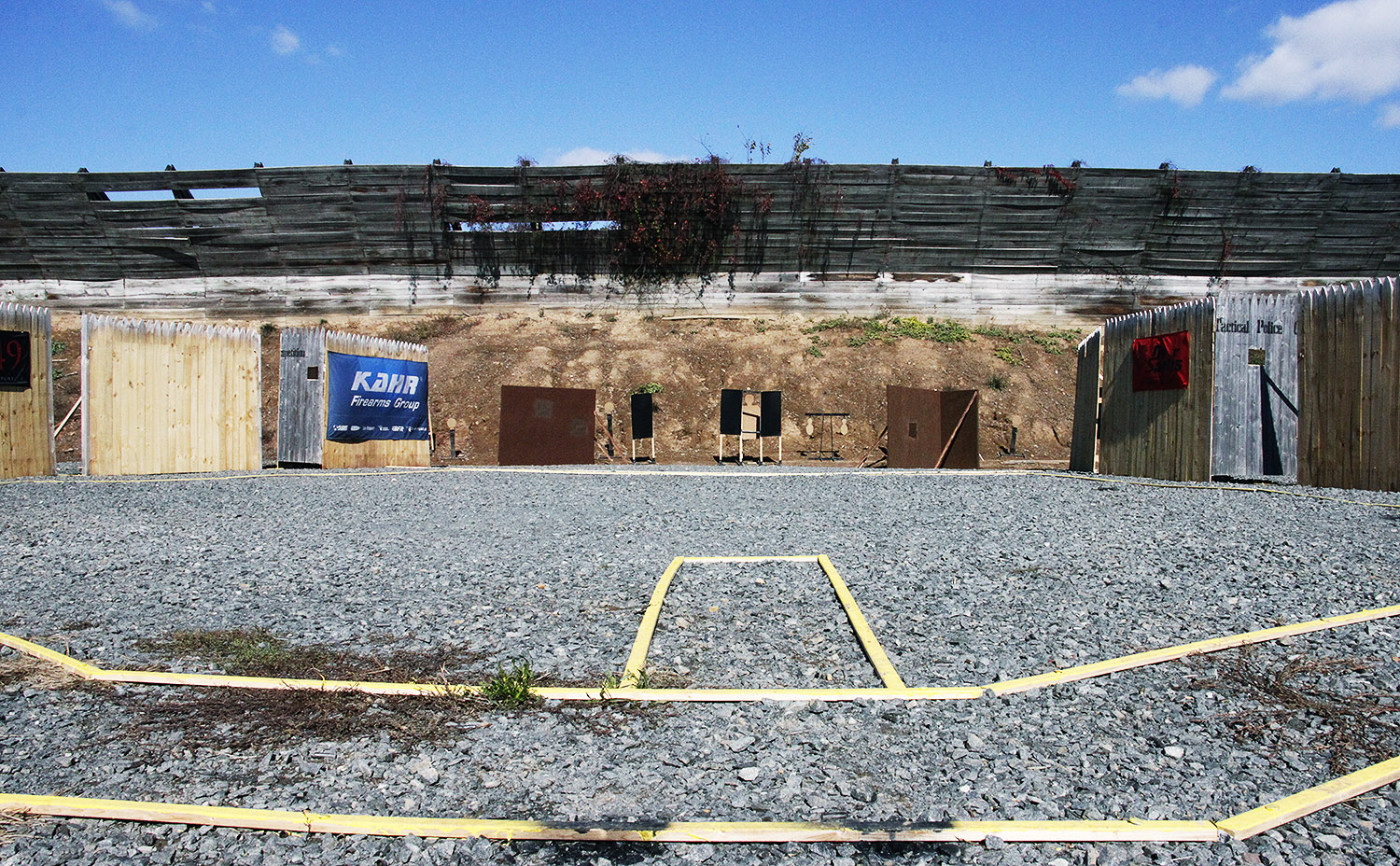