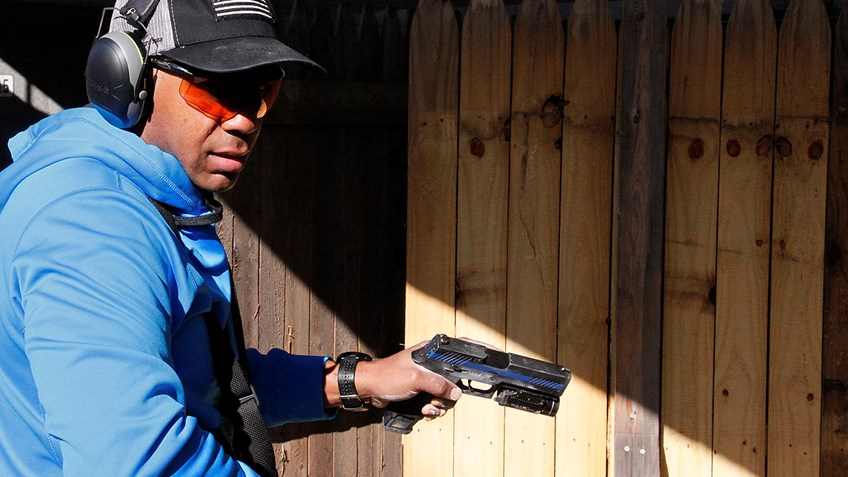 More
SUBSCRIBE
Fairfax, Va. - This weekend’s NRA Tactical Police Competition (TPC) in Northern Virginia saw three days of high winds, low temps, and raised spirits. With competitors traveling from as far as South Carolina, Illinois, and New York, the match was created to challenge the best of the best in the duty handgun, shotgun, and rifle skills.

As in every NRA TPC, contenders are divided into two categories; Patrol and Tactical. Those in the Patrol Division are restricted to using handguns/rifles with metallic or iron sights and pump action shotguns. Those in the Tactical Division are allowed to use approved Duty Handgun Optics, semi-automatic shotguns, and rifles with one optical sight.

Though all experienced highs and lows, only a few found their way to the top … and here they are. 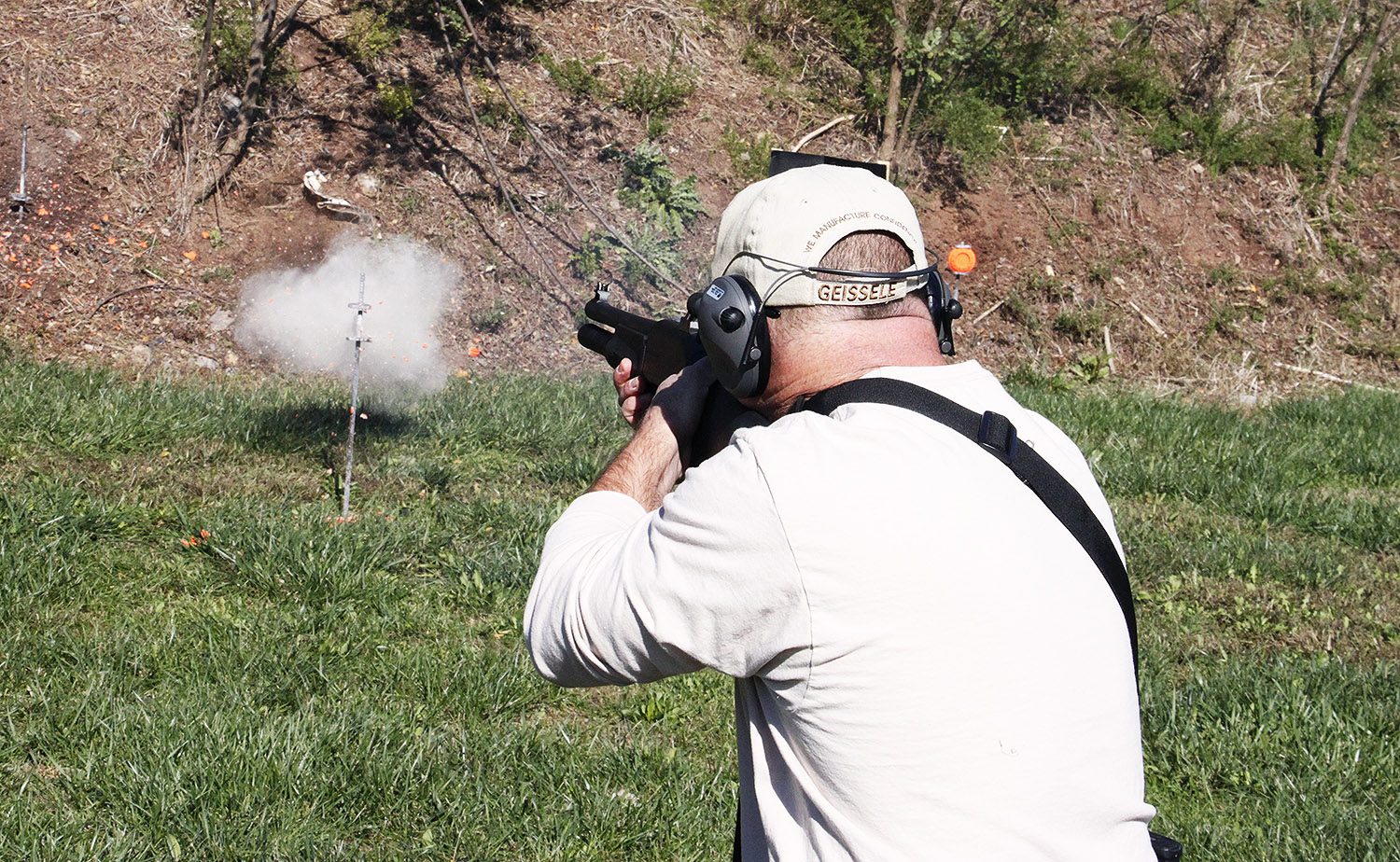 In the team competitions, it was Fairfax County's team of Jim Roeske and Travis Heiden who took the Patrol Division with a final score of 1167.12 and the US Border Patrol Marksmanship Unit team of Shawn Becker and Chris Ambrose who won the Tactical Division with a total of 1103.65.

If you're current or retired law enforcement and would like to take part in an NRA Tactical Police Competition, visit https://lecompetitions.nra.org/tactical-police-competition/ for dates, contact information, and more. 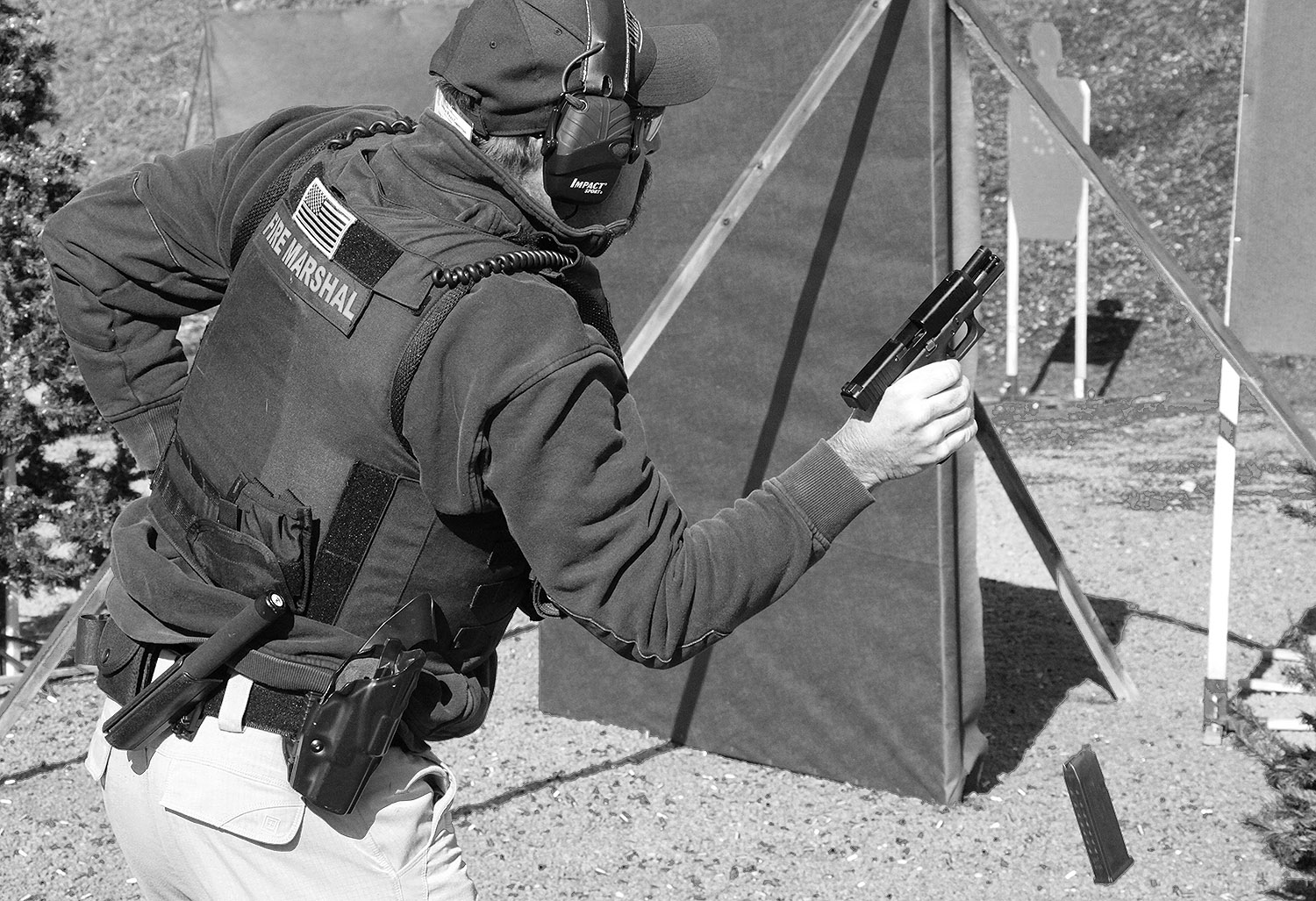