AmeriCap: Embedded at the Roots of Friends of NRA 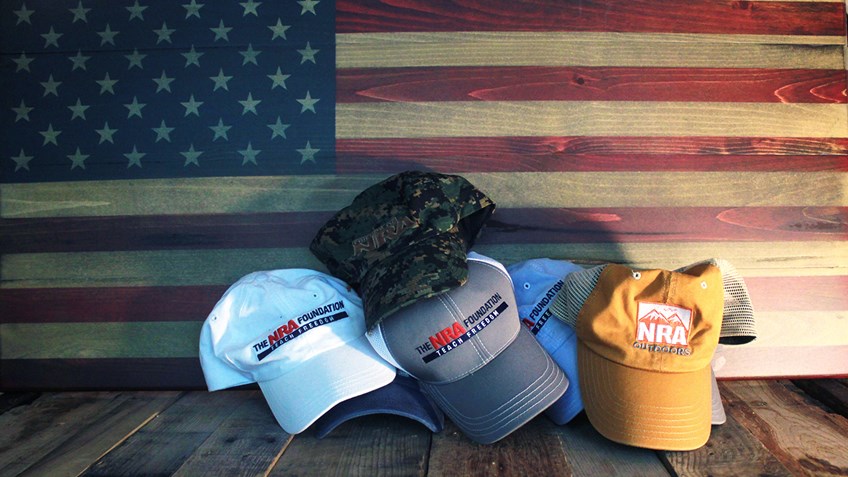 “We got in on the ground floor with Friends of NRA,” Patrick Qualls proudly said. Patrick is the Co-Owner and Vice President of AmeriCap Co. Inc., a headwear company based in Enfield, N.C. Founded in 1989 by a few families—including Quall’s father and brother—Americap was exclusively making hats in the United States soon after.

When the recession of 2008 hit, AmeriCap found themselves in a tough spot. Before the recession, they focused heavily on making and selling blank hats to other retailers to decorate and embroider. However, during the recession, most of those retailers decided against paying the price for American-made hats and instead took their business overseas. The team at AmeriCap realized they needed to change something, and that’s exactly what they did. “We refocused and retooled to make a better hat,” Qualls said. “We focused on producing a quality hat that was made in America and that anyone would be proud to wear.”

More recently, Qualls started two youth shooting teams in his town. As a member of the Roanoke Rapids Graded School Board, Qualls was able to establish middle and high school shooting teams for the Roanoke Rapids Graded School District—with funding support from NRA Foundation grants. “There are four youth shooting teams in my area, all of which are partially funded by Friends of NRA fundraising,” Qualls said. “When I was growing up we had skeet shooting, but it wasn’t as popular as it is now. Friends of NRA has grown the sport and made it a lot easier to get more kids involved since the parents don’t have to pay as much thanks to the [NRA Foundation] grants provided.”

Friends of NRA is eternally grateful for the support received from AmeriCap and Patrick Qualls over the years. Their devotion to The NRA Foundation’s mission to Teach Freedom through firearms education and training can be appreciated by their entire community thanks to the availability of four youth shooting teams. AmeriCap not only makes hats that any American would be proud to wear, but it makes Americans proud by ensuring the traditions of the shooting sports are passed on to the next generation.

Interested supporting Friends of NRA and The NRA Foundation? Click here to find out about ways to give, including sponsorships, donations and volunteering. Learn more about industry supporters and opportunities to provide exclusive merchandise to the Friends of NRA program at friendsofnra.org/IndustrySupporters.aspx.