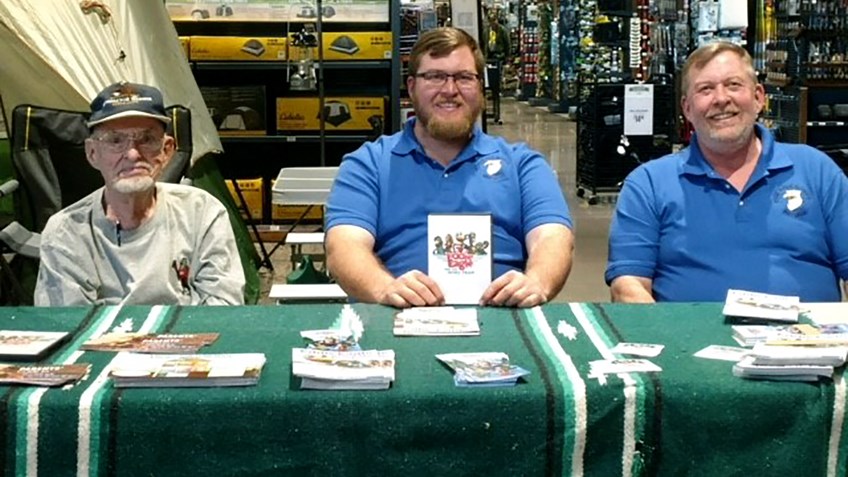 “Semper Fidelis.” This Latin phrase meaning “always faithful” was adopted as the motto of the United States Marine Corps in 1883. A message of loyalty and service, it has since encouraged countless Marines during hours of maximum danger. Today it continues to inspire patriots like Greg and Paul Rockhold—both Marines—to serve their community and help thousands of youth. 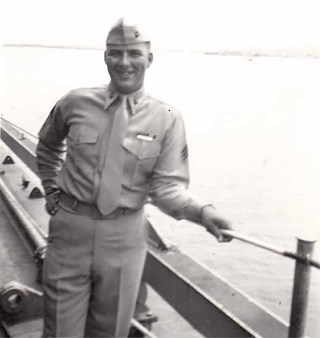 NRA Life Member Paul Rockhold of New Mexico has taught gun safety to more than 100,000 students through the NRA’s Eddie Eagle GunSafe® program. Paul’s passion for the Second Amendment has led him take trips all across the state and volunteer thousands of hours to teach kids the simple, but important message: “Stop! Don’t touch. Run away. Tell a grown up.”

“Everything is safety, safety, safety,” emphasized his son Greg, who also teaches the program. “The NRA’s Eddie Eagle program is easy, common-sense and life changing.” Greg stressed that he has seen hundreds of kids walk away from the Eddie Eagle training remembering valuable lessons about gun safety, and he’s always excited to see older siblings bringing their younger siblings to the program. “I’ve seen older brothers who went through the training bring their younger siblings because of how valuable the lessons are,” he explained. 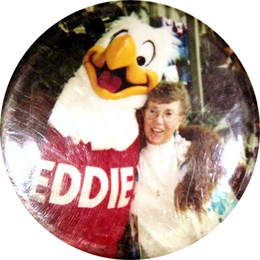 Greg says his father’s passion for service and gun safety began very early. And he began passing them along to Greg at an early age, too. “Gun safety was paramount within our family,” Greg said, recalling how, ever since he was a boy, his father would take him to the local gun range after church on sunny Sunday afternoons.

Both Paul and Greg stress the fact that you cannot have marksmanship without safety. Thus, these dedicated men work to ensure upcoming generations not only exercise their liberties, but also know how to use guns safely and responsibly.

The NRA Foundation has been essential to those efforts. For example, as Principal at Laguna-Acoma Middle/Senior High School near Albuquerque, Greg had a Marine Corps Junior ROTC marksmanship program in need of much assistance. Thanks to two back-to-back grants funded by Friends of NRA and awarded by The NRA Foundation, the program turned a fifty-year-old double portable into a beautiful permanent shooting range. The grants also allowed them to purchase new air rifles, backstops, ammo and other supplies.

“The backing from Friends of NRA jumpstarted a nonexistent shooting program,” Greg emphasized. “This program is still going strong 18 years after that initial funding.” He further expressed his thanks to New Mexico Friends of NRA for its broad support of other JROTC, 4-H, Scouts, and other programs throughout the state. “Without its support,” he continued, “most programs would not survive or organizations would be forced to choose which programs to offer their youth.” 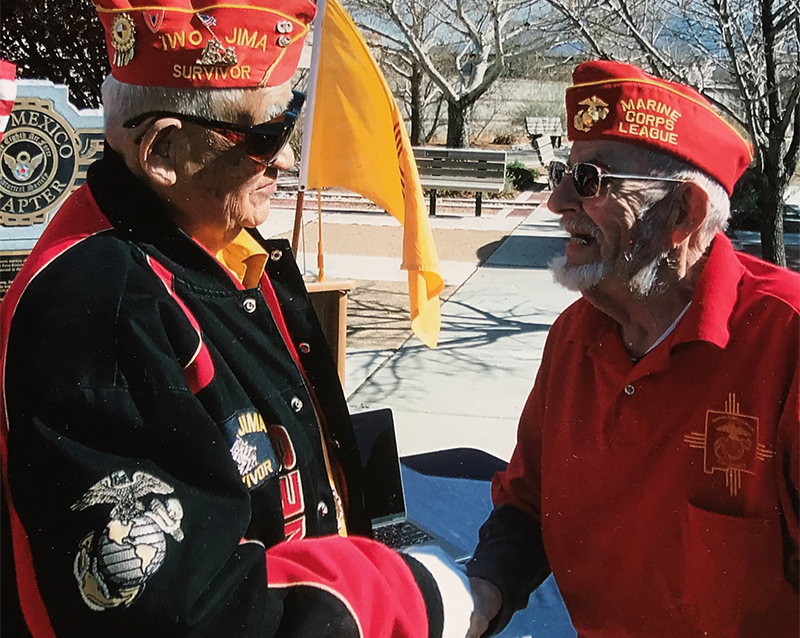 In an age where convenience often trumps volunteerism and service, Paul and Greg’s experience in the Marines taught them to serve others and their country. These lessons led Paul to drive thousands of miles across the state to teach kids the Eddie Eagle GunSafe® program, motivated him to humbly spend his own time and money helping others, and inspired his son to also serve a cause greater than any one person.

This attribute of selflessness, Greg said, is deeply lacking in much of America’s youth. But he hopes that stories of people like his father instill patriotism, duty and service in the next generation.

Greg is right. In stories of people like the Rockholds—stories of generous NRA supporters and selfless individuals—America’s youth can find many great attributes to emulate: always faithful, always loyal. Semper Fi!

Bring Eddie Eagle to your community! Visit eddieeagle.nra.org for more information and apply for a grant at nrafoundation.org. Learn more about Friends of NRA in New Mexico at friendsofnra.org/NM.