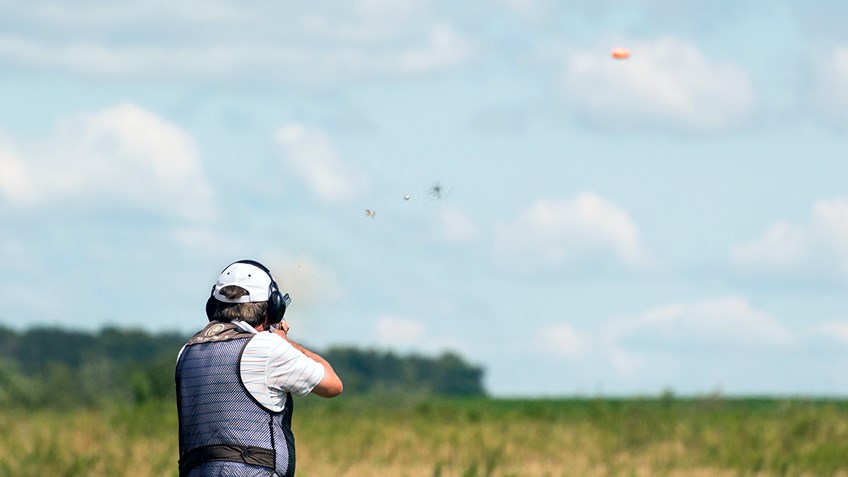 Every August, the world’s best trapshooters pack up and descend on the incredible World Shooting and Recreational Complex in Sparta, Illinois, for the annual Grand American World Trapshooting Championships.

Hosted by the Amateur Trapshooting Association (ATA), the summer classic draws nearly 5,000 shooting sports competitors from across the globe to showcase their skills on the WSRC’s three-and-one-half-mile, 121-field trap line. The WSRC is the largest trapshooting venue in the world, boasting over twice as many fields as the next largest trapshooting facility in the world, and able to accommodate 605 contestants on the line shooting simultaneously. 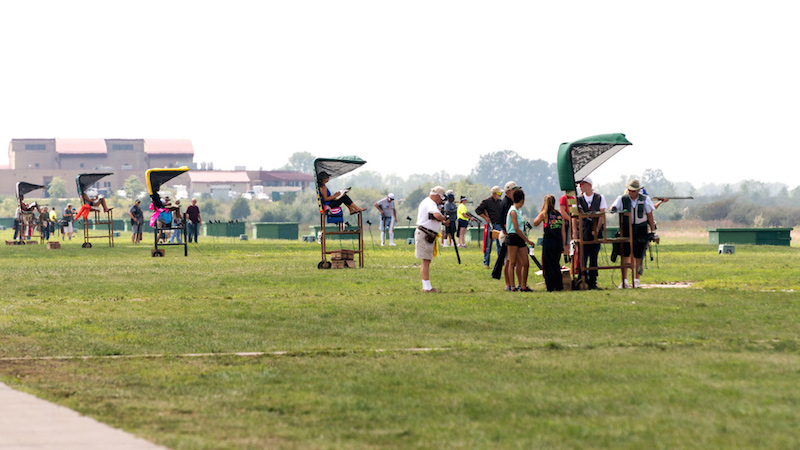 In addition to thousands of competitors, the event draws industry representatives from titans of the shooting sports. The five permanent vendor buildings at the WSRC feature stores with factory personnel from national shooting sports giants like Winchester, Remington, Federal, Beretta, Krieghoff, Perazzi, Kolar, Caeser Guerini, Blaser, White Flyer, Hodgdon and, of course, the NRA. The foot traffic is brisk at the NRAstore during the Grand American. For decades, new and renewing NRA members have received two free boxes of Winchester “AA” ammunition by completing their NRA membership on site.

The NRA’s footprint extends beyond their presence at the NRAstore and Membership kiosks, however. The ATA has a long tradition of credentialing trapshooting coaches for its youth shooting program, known as Academics Integrity Marksmanship, or AIM. In order to become an ATA AIM coach, prospects must complete an NRA/ATA Trap Coach School or an NRA/USAS Shotgun Coach School. 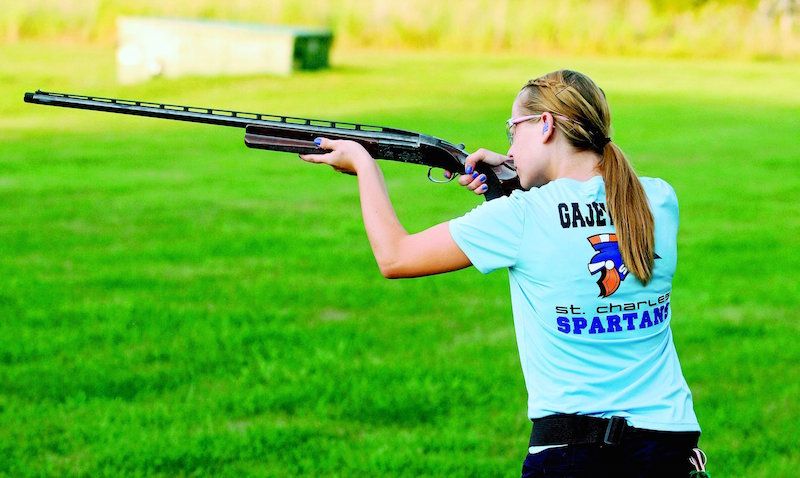 By working together with ATA and USAS to develop curricula that promote shooting skill, safety and sportsmanship, NRA helps coaches build the next generation of trapshooters on the correct road to a lifetime of enjoyment in the sport – and some day, a spot on the line in the Grand American.

For more information about the Amateur Trapshooting Association, including the Grand American, visit www.shootata.com, or to learn more about ATA’s AIM program, visit www.aim4ata.com. Start your journey as an NRA Shooting Sports Coach today by visit coach.nra.org.