Building a Future of Millions 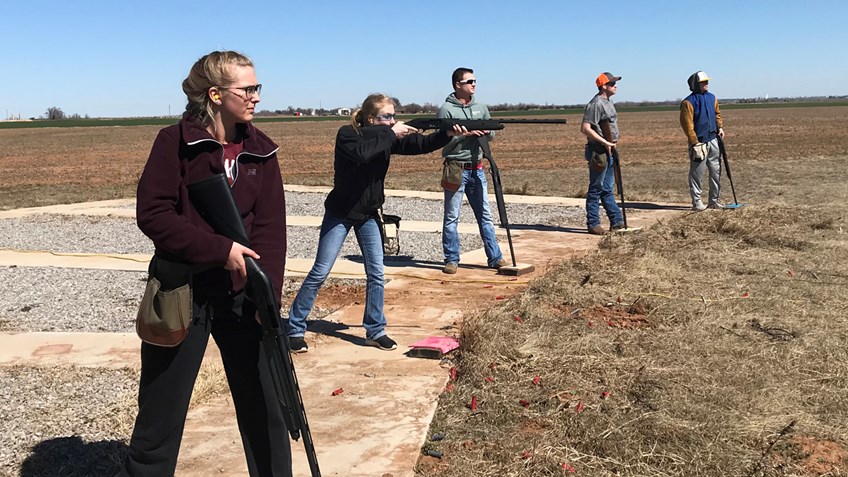 “Learning to Do, Doing to Learn, Earning to Live, Living to Serve.”

The motto of the National FFA Organization defines a path for youth to become informed, active and constructive citizens. Just as The NRA Foundation seeks to Teach Freedom through firearms education and training, FFA works toward a similar mission: making a positive difference in the lives of students by developing their potential for premier leadership, personal growth and career success through agricultural education. 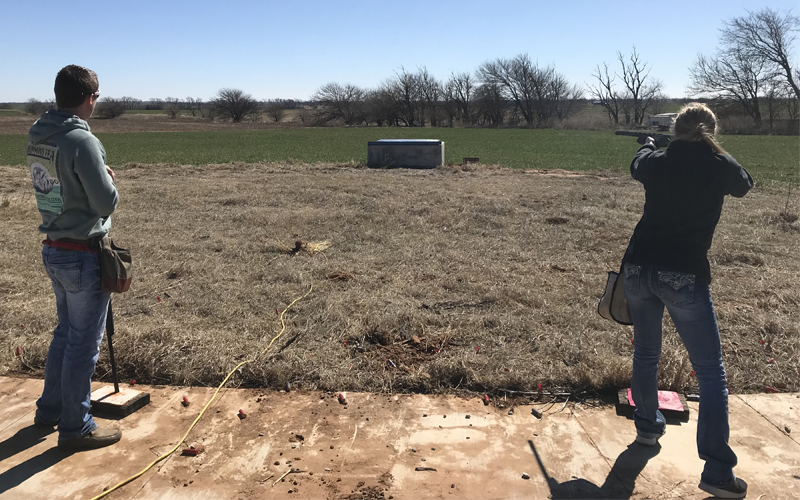 As an organization that embraces the same values of learning and leading, FFA has benefitted from vast amounts of NRA Foundation grant support. The Oklahoma State FFA (OK FFA) alone has received 197 grants totaling nearly one million dollars in funding, making OK FFA the second largest recipient of shooting sports grants in the country.

“...because we could be one generation away from losing the Second Amendment.”

In addition to agriculture and wildlife education, firearms training also plays a big role in OK FFA. The organization does an amazing job of introducing boys and girls to the shooting sports with an emphasis on safety, sportsmanship and continuous education. The goal? To preserve the shooting sports by sharing it with the next generation. “It’s crucial we educate the youth,” emphasizes Matt Davis, chairman of the Southeastern Oklahoma Friends of NRA committee, “because we could be one generation away from losing the Second Amendment.”

Those efforts to teach youth to love and respect Second Amendment freedoms and traditions is no small task, and they require the right resources. That is where The NRA Foundation comes in. For chapters such as the Drummond Public Schools FFA, the six grants totaling more than $43,000 that they have received since 2009 have helped expand their local program. The support allowed them to create their own elementary archery team in 2016, along with funding the expansion of their trap team that still continues to grow. 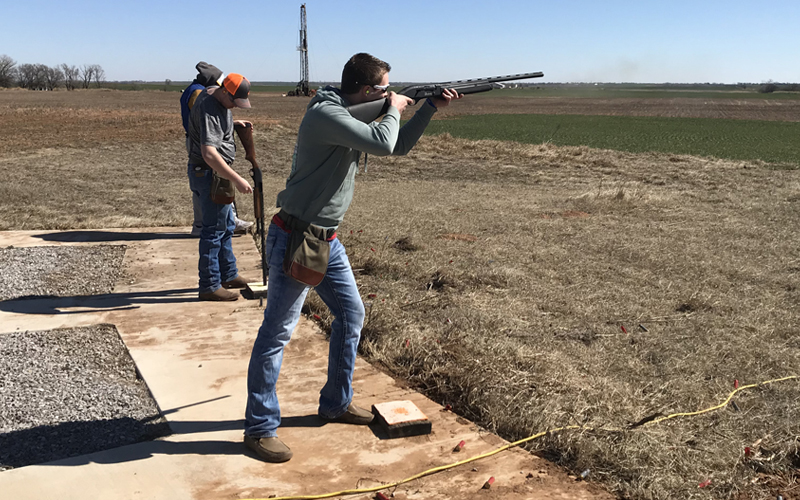 Grant funding provides Drummond FFA and many other chapters with appropriate firearms, targets and ammo, contributing to Oklahoma’s flourishing firearms education and training programs. “The shooting sports have completely exploded because of the NRA Foundation support,” says Arnold Bourne, an Oklahoma Friends of NRA volunteer and former FFA instructor at Durant High School.

“When I see new shooters hit their first clays, their faces light up and they just want to keep shooting and shooting.”

With that explosive growth, so too has the number of new sportsmen and women experiencing the excitement and joy of participating in these activities. Seeing these kids happy is what truly motivates the teachers and volunteers involved with OK FFA to work so hard and make everything possible. “When I see new shooters hit their first clays, their faces light up and they just want to keep shooting and shooting,” remarks Bourne. That newfound enthusiasm and passion is the reward that makes all the hard work to introduce the shooting sports worth it.

The knowledge, discipline, structure and responsibility that kids gain through FFA programs help create not only strong citizens but also future leaders who will continue the mission to Teach Freedom and preserve the shooting sports for generations to come. “I hope to see the program continue to grow,” says Oklahoma State FFA Advisor Jack Staats. 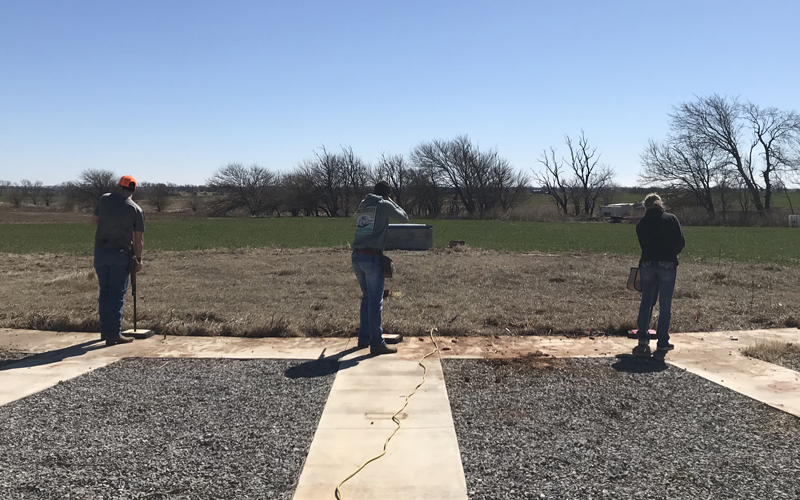 And with the combined efforts of organizations like OK FFA and The NRA Foundation, it’s hard to imagine that the shooting sports will do anything but. The future no doubt holds millions of new sportsmen and women around the country ready to carry the torch of preserving our firearms freedoms.

Know of a firearms education and training program that could benefit from NRA Foundation support? Visit nrafoundation.org to apply for a grant. Learn more about Friends of NRA and fundraising for these grants at friendsofnra.org.