by Richard Hoeflinger, Founding Past President of On Target, Inc. - Thursday, May 24, 2018 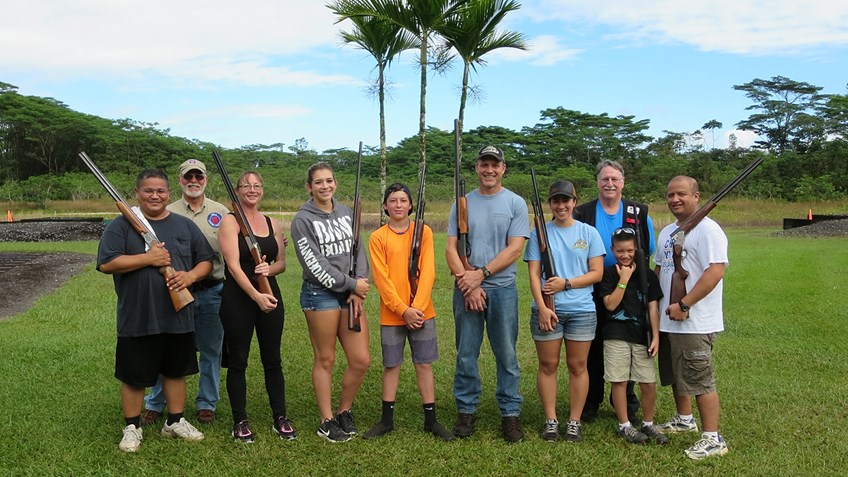 The state of Hawaii is composed of eight major islands. The Island of Hawaii, the ‘Big Island,’ is by far the largest in terms of land size—it could contain the other seven islands two times over. However, the mostly rural island is home to a mere 13 percent of the state’s population. That’s just fine with those who live there. But, like everything else in life, there are some tradeoffs involved.

As a person who has resided in five states, I can tell you that Hawaii’s year round climate is hard to beat. Plus, Hawaii Island residents are among the friendliest people on earth. And if you’re a hunter like me, there are 13 species of game birds and four mammals to pursue on the Big Island. That’s the good stuff. “What tradeoffs?” you might ask. 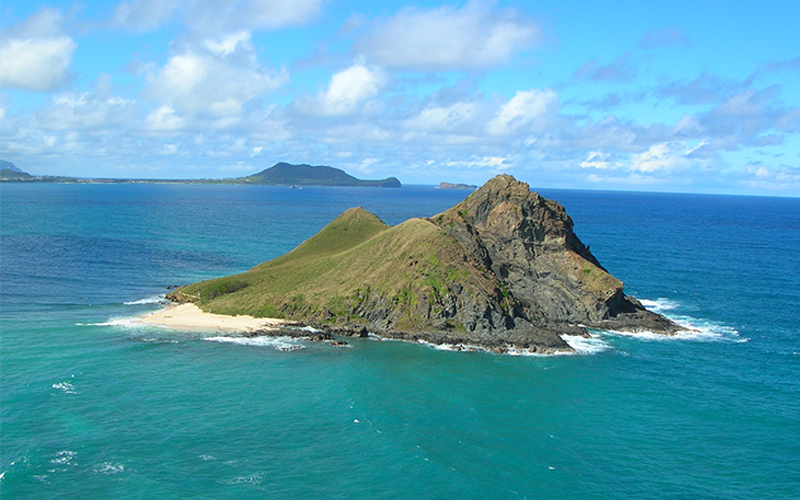 Hawaii Island residents possess a quarter million rifles and pistols—1.3 guns for every man, woman, and child who live there. With that knowledge, now think about this next fact from a mainland perspective: there is no legal and publicly accessible place anywhere on the Island to shoot those firearms. This was the impetus for On Target, Inc., a Hawaii Island-based 501(c)(3) nonprofit incorporated in 2010 whose purpose is reflected in its motto: “Supporting safe shooting sports in Hawaii.”

On Target, Inc. pursues two fundamental goals: the development of a comprehensive public shooting facility and the delivery of education in safe and responsible firearms use. While some progress has been made in range development, a safe place to shoot has yet to become an Island reality. But thanks to NRA Foundation grant funding, On Target, Inc., has a staff well trained in principles of range development and operation, and it continues to provide ongoing advice and technical services to state and county organizations engaged in that effort. 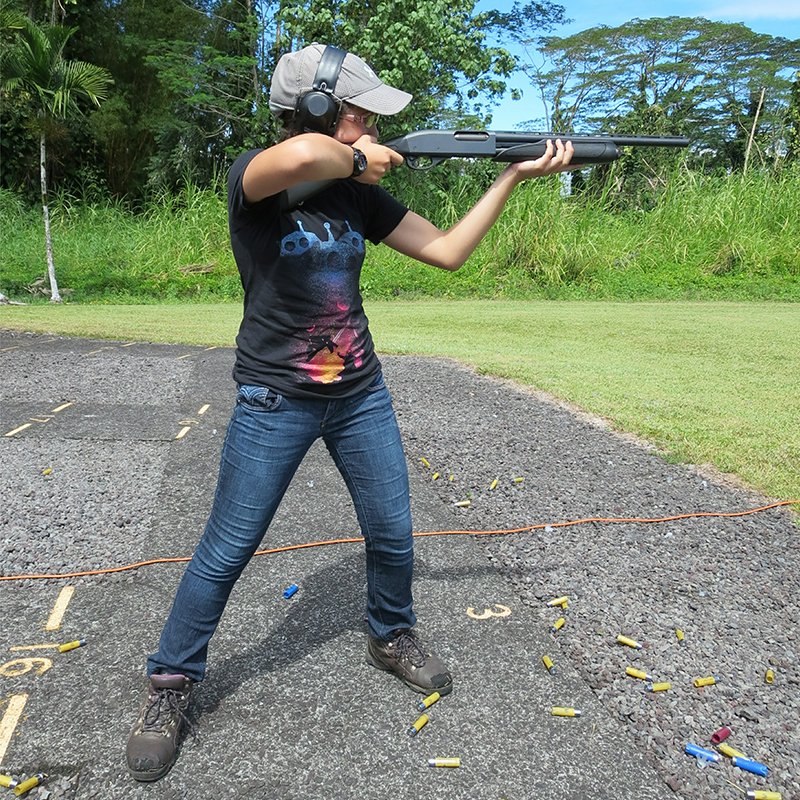 Youth competing with a grant-funded firearm

Hawaii Island does have a county-operated trap and skeet range, and two related programs have also benefitted from NRA Foundation grants. On Target’s NRA Certified Instructors and Coaches were trained on the Island to provide Basic Shotgun Shooting Instruction and to support development of a Hawaii-based Scholastic Clays Target Program (SCTP).

In a collaborative program with the County of Hawaii, On Target volunteer instructors have trained and certified nearly 200 residents in Basic Shotgun Shooting, in recreational Trap and Skeet Shooting, and as Range Safety Officers. That group of students included all types of residents ranging in age from 10 to 79 years. One third were youths, and one fourth were seniors. A third of the students participating in safe and responsible gun handling instruction were female. Half of the class participants were parents taking part alongside their children. 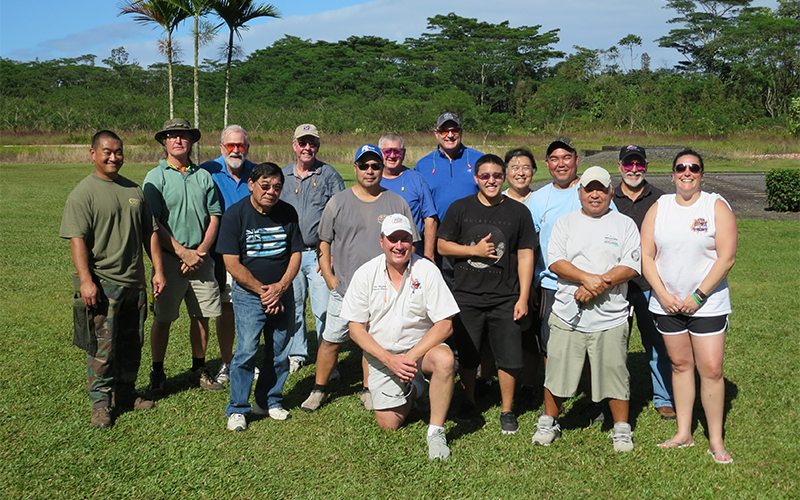 The NRA Coach training and firearms also funded by NRA Foundation grants has enabled On Target, Inc., to establish and field the first-ever Hawaii SCTP team. And efforts to build second and third teams are already underway. Hawaii is a latecomer to the Scholastic Clay Target Program—which nationally involves 15,000 youngsters in fifth grade through college—but with NRA Foundation assistance, we’re off to a good start.

None of these achievements would have been possible without the more than $30,000 in financial support provided by The NRA Foundation, whose long arms reached out 4,700 miles from the mainland to this little dot in the middle of the Pacific. Those of us who reside in paradise are grateful for the help.

Apply for an NRA Foundation grant for your firearms training programs, range projects and more at nrafoundation.org. Support the grant program by attending a Friends of NRA event near you! Find one at friendsofnra.org/Events.