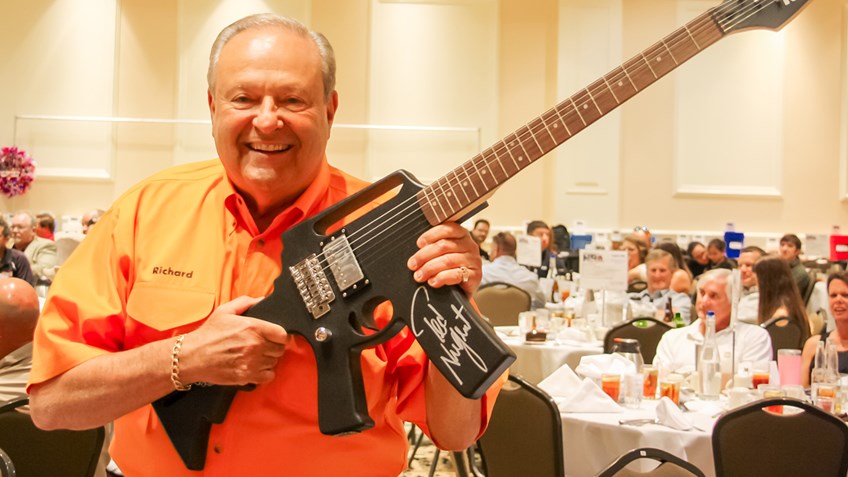 Pelican State Friends of NRA celebrated their 25th anniversary by holding their annual banquet on August 18, 2018, at the Crowne Plaza in Baton Rouge, La. With more than 500 attendees, this longstanding committee showed why they have been around for so many years and proved why they are among the top committees in the country.

After moving to the Crowne Plaza from a small venue nine years ago, attendance at the Pelican State event has grown expediently in the past few years—mostly due to the appealing items chosen for the live and silent auctions and bucket raffles. The committee uses several Friends of NRA Standard Package items, but it also receives various unique donations which get included in the games and auctions. Numerous committee members credit these exciting items as being the key to keeping their event fresh year to year and keeping attendees coming back. 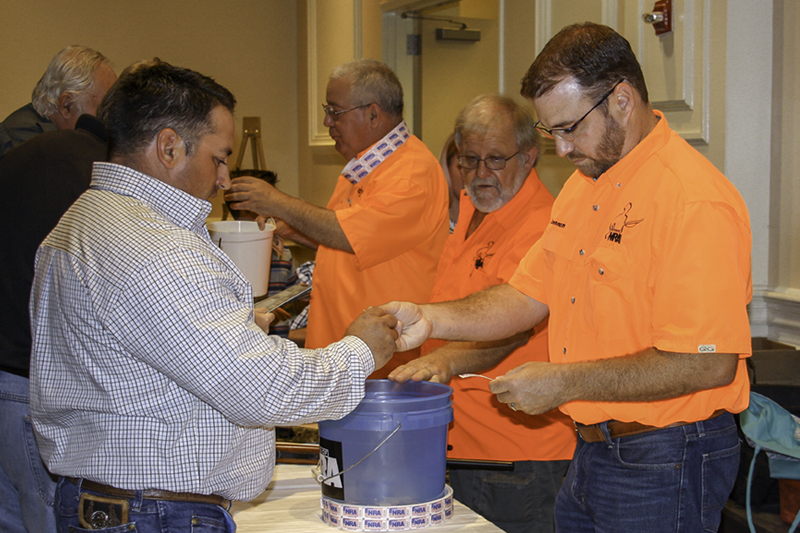 In some cases, they’re not only like family, they are family. Dan and Grace Calvert make the ideal father-daughter duo. “My dad used to bring me to the banquets when I was little,” Grace noted. “I remember one year they were auctioning off a puppy, so me and some of the other kids were in charge of watching him until it was his time to go on stage.” 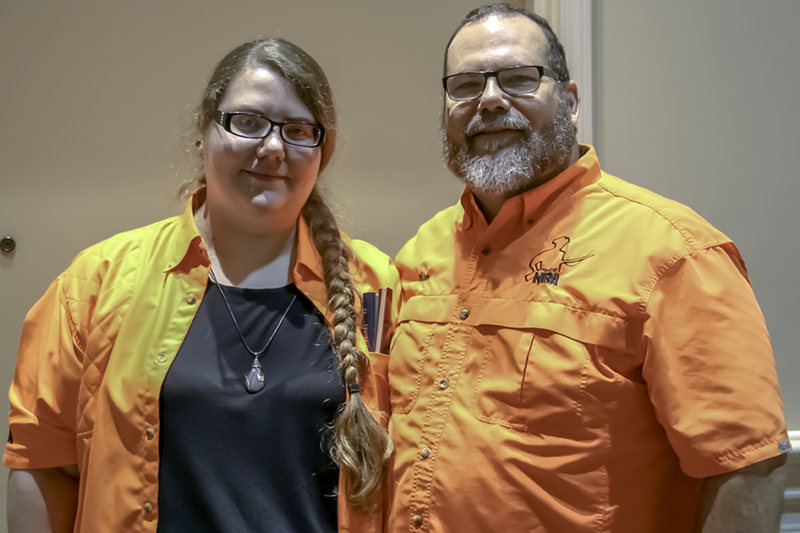 Dan became a committee member because he wanted to give back to his community. One of the main highlights of the experience for him is being able to give donations to local shooting clubs in his area, including the youth shooting program at Palo Alto Rifle and Pistol Club that the Louisiana State Fund Committee has support with NRA Foundation grants. “In 2016 the club sent two of its shooters to the Olympic trials,” Dan said. “One of them, David Higgins, made it through the trials to the games. It’s accomplishments like that, and being able to give donations to these types of organizations that teach shooting safety and handling, that make me proud to be a committee member.”

“One thing that I really like about our committee is the relationships we have with our sponsors,” said Joey LeBlanc, the committee’s youngest member. “They take ownership and treat the banquet like it is also their event.” Joey wasn’t the only one to mention the sponsors of the banquet. Rocky recalled a a time when he ran into a table sponsor at a local gun shop months before the banquet. “He asked me when our banquet was. ‘Our’ banquet,” Rocky emphasized. “It put a smile on my face knowing they consider this their event.” Dan also mentioned a banquet at which a table sponsor bid very highly on a BB gun, just so he could win it and give it to one of the children at the event. 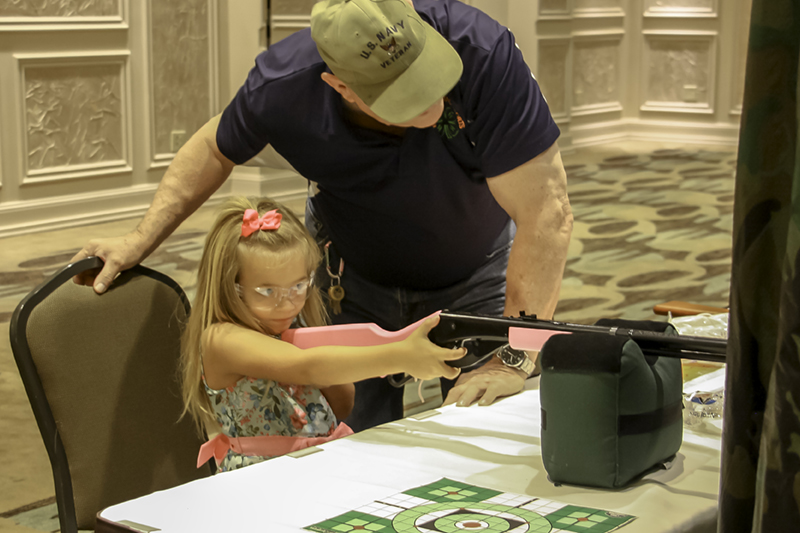 After 25 years, Pelican State Friends of NRA knows how to put on a successful event. There were laughs, bids, awards, delicious food and drinks, unique auction items, and smiles throughout the whole evening. Every committee member had a wealth of knowledge about the program, and it was apparent that each and every one of them love what they do. Rocky summed it up best: “I guess we all can’t help but get a little excited about banquet night.”

Learn more about The NRA Foundation grant program at nrafoundation.org. Click here to find a Friends of NRA event near you to help fundraise for the shooting sports programs and organization it supports!