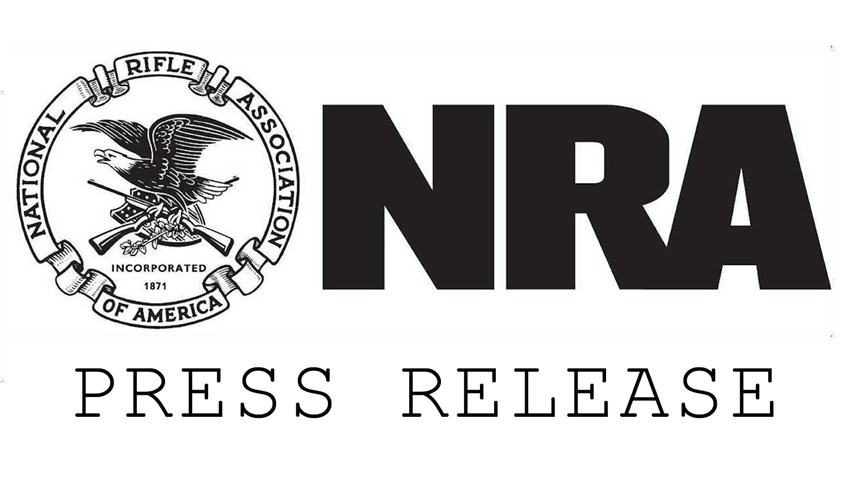 HARRISBURG, Pa. – The National Rifle Association is proud to announce that Henry Repeating Arms will sponsor the Wall of Guns event at the Great American Outdoor Show in Harrisburg, Pennsylvania, Feb. 3-11, 2018.

The NRA Foundation’s ever-popular Wall of Guns returns to the Great American Outdoor Show this year thanks to Henry Repeating Arms. Located at booth 39 in the complex’s main hallway, the event will run each day of the show. Tickets are available for $10 each, and a winner is drawn for every 100 tickets sold. Winners may choose a firearm from more than 40 different makes and models available on the Wall.

“Henry Repeating Arms is fully committed to and enthusiastically supports The NRA Foundation’s Wall of Guns at the Great American Outdoor Show,” said President of Henry Repeating Arms Anthony Imperato. “It’s always a crowd favorite for those who enjoy the great outdoors. These are like minded Americans that we look forward to meeting and showing our firearms.”

The Great American Outdoor Show celebrates the outdoor traditions treasured by millions of Americans and their families. A 650,000 sq. ft. exhibit space will feature nearly 1,100 exhibitors, including shooting manufacturers, outfitters, boat and RV dealers, hunting and fishing retailers, and much more.

To purchase tickets to the Great American Outdoor Show and see a complete list of events, visit www.greatamericanoutdoorshow.org.

About Henry Repeating Arms
Henry Repeating Arms is one of the country’s leading rifle manufacturers. Their legendary name dates back to 1860 when Benjamin Tyler Henry invented and patented the first practical repeating rifle during the Civil War. It became known as the "gun you could load on Sunday and shoot all week long.” Henry rifles went on to play a significant role in the frontier days of the American West and soon became one of the most legendary, respected and sought after rifles in the history of firearms. President Lincoln’s Henry hangs in The Smithsonian and has become a national treasure. The company’s manufacturing facilities are in Bayonne, New Jersey and Rice Lake, Wisconsin.

About The NRA Foundation
Established in 1990, The NRA Foundation, Inc. is a 501(c)(3) tax-exempt organization that raises tax-deductible contributions in support of a wide range of firearm-related public interest activities of the National Rifle Association of America and other organizations that defend and foster the Second Amendment rights of all law-abiding Americans. These activities are designed to promote firearm and hunting safety, to enhance marksmanship skills of those participating in the shootings sports, and to educate the general public about firearms in their historic, technological, and artistic context.  More information about The NRA Foundation can be found online at www.nrafoundation.org.