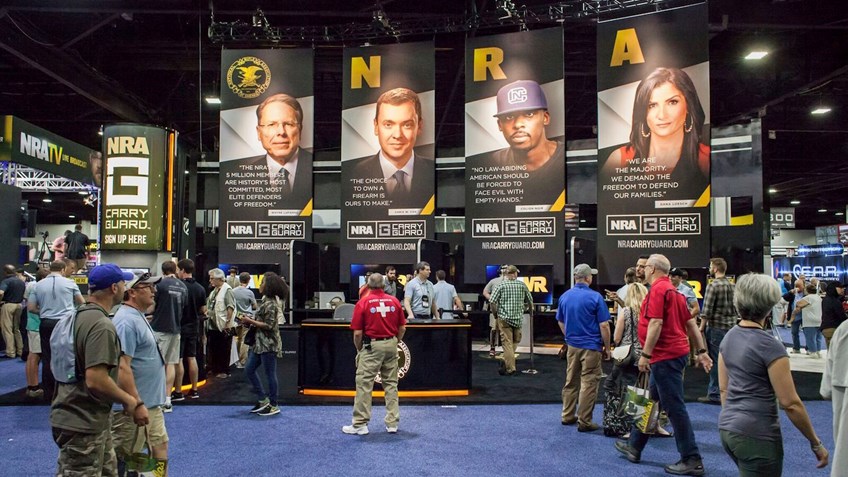 Every spring, tens of thousands of faithful NRA members, firearms industry partners and Second Amendment enthusiasts converge on the biggest celebration of freedom in the nation, the NRA Annual Meetings and Exhibits. The spectacle is like none other, bringing together firearms, entertainment, friends and like-minded patriots to cherish our Constitutional liberties and our way of life.

The annual extravaganza is loud and proud, growing better by the year – and people are paying attention. 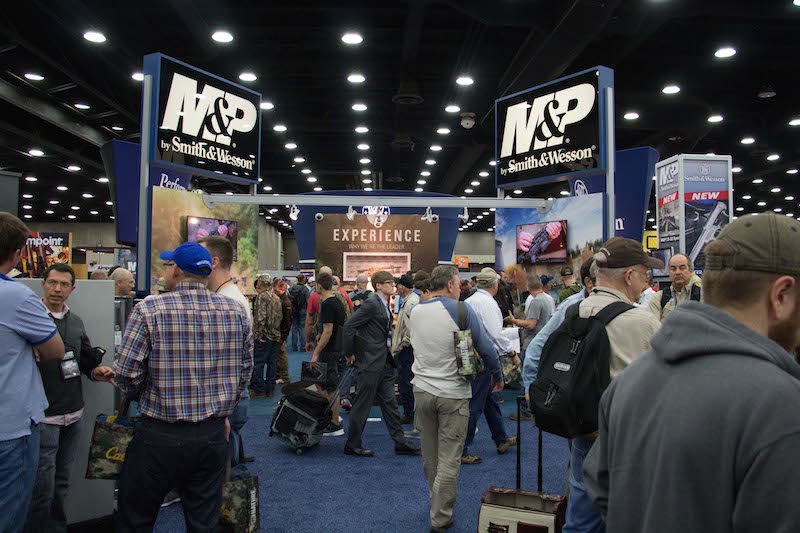 BizBash, self-described as “North America’s #1 source of ideas, news, and resources for event and meeting professionals,” released their Top 100 Events in the United States in 2017 on Sept. 19 which included the NRA Annual Meetings and Exhibits as their third-best “political event” – though the event transcends policy, and is more genuinely a representation of ideals of American freedoms.

“Being recognized as one of the top political events in the country for the last several years by BizBash is a reflection of the significance of the event and the influence of our members,” said Jeff Poole, NRA’s Director of Shows & Events. “The NRA Annual Meetings is a rally, a festival, and a celebration of American values with the Second Amendment as its centerpiece.” 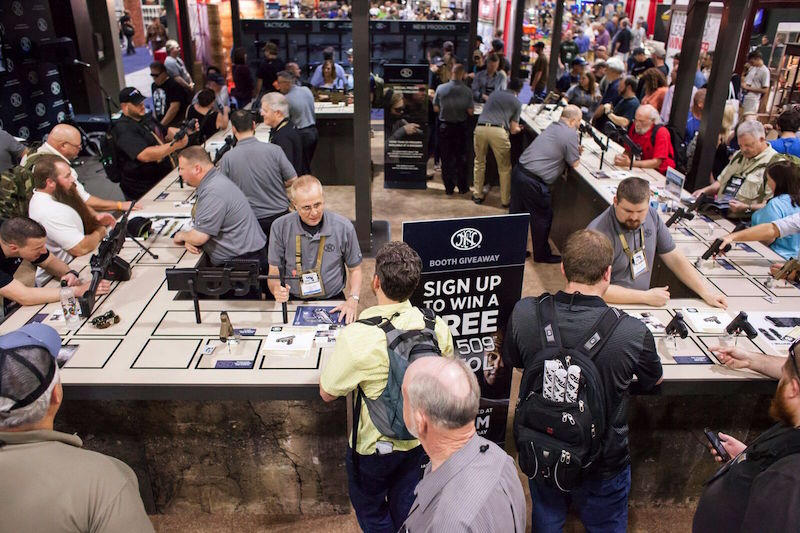 “The event has experienced steady growth for the past 20 years and has doubled in size in the past six years in terms of exhibitors and space,” explained Poole. “Attendance has always been strong, and now has an expectation of beyond 80,000 each year.” 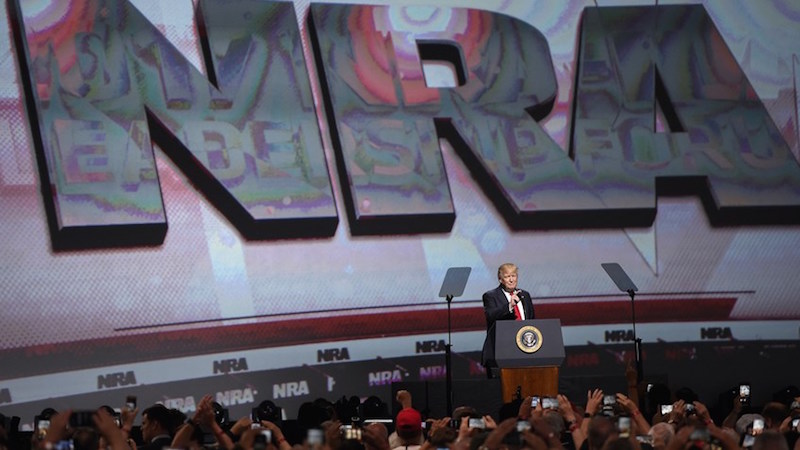 In its 146th year, the 2017 event boasted the largest exhibit hall ever, featuring 15 acres of firearms, gear and outfitters from more than 800 exhibitors. On the heels of the 2016 Presidential election – and the return of President Donald J. Trump to thank NRA members for their support in his election victory -- the atmosphere in Atlanta was ripe with pride and opportunity to build a better future for the Second Amendment and gun rights.

The event also saw the launch of NRA Carry Guard, the most comprehensive training and insurance program for those who carry a gun. The sold-out Saturday Night Concert Featuring Hank Williams Jr. and Special Guest Lee Brice sponsored by Davidson’s Gallery of Guns rocked the house and continued the celebration that lasted throughout the weekend. 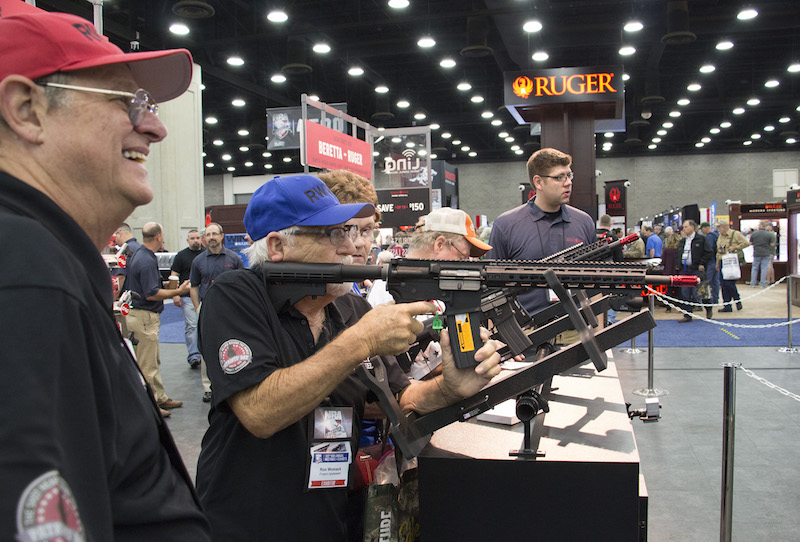 “The NRA Annual Meetings provides members with an experience they won’t soon forget. From the audible “Wow!” when they enter the exhibit hall to the overwhelming feeling of American pride and patriotism that permeates every ancillary event, attendees often use words like ‘rejuvenated,’ ‘proud,’ and ‘goosebumps’ to describe their experience,” Poole said.

The NRA Annual Meetings & Exhibits looks to make the list again next year as we bring the celebration to the Dallas, scheduled for May 3-6, 2018!