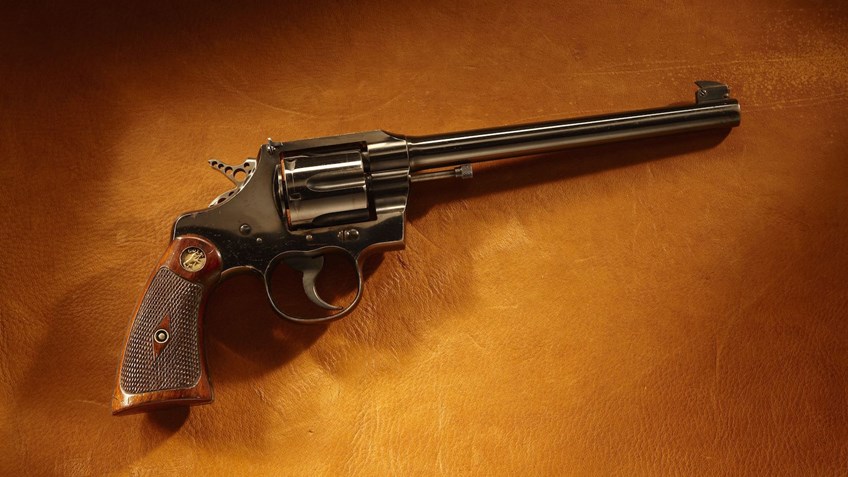 Alfred Page Lane was born in New York in 1891. At a young age, he took up pistol shooting with the Manhattan Rifle and Revolver Association. He had a knack for marksmanship and soon obtained the nickname, “Pistol Wizard.” Before he was 20, Lane had become a formidable opponent in Championship Matches held by the United States Revolver Association. By his 29th birthday in 1920, he had won five gold medals and one bronze medal in two Olympic Games.

When Lane was 20, he competed in the 1912 Olympics, held in Stockholm, Sweden. The Pistol Wizard won three gold medals: two individual medals in 50m Free Pistol and 30m Rapid Fire Pistol, and one team medal in 50m Free Pistol. 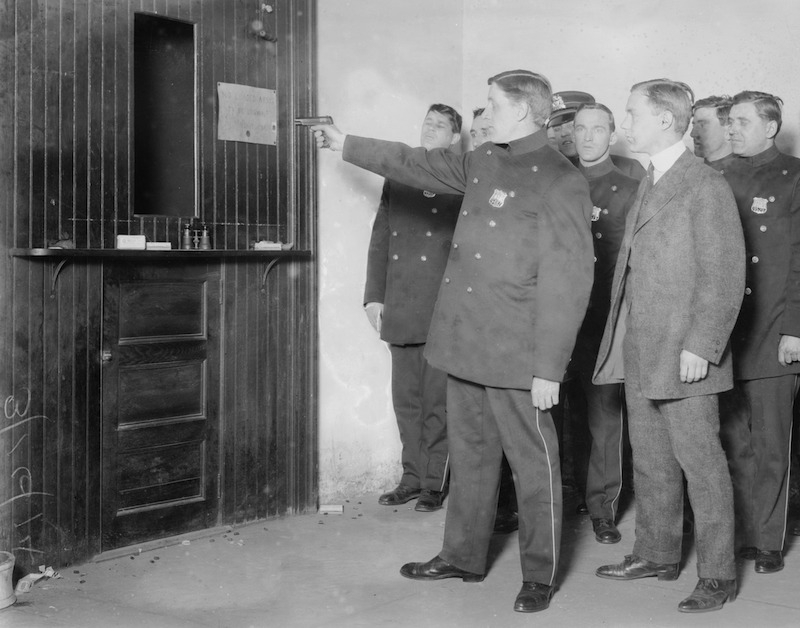 In the eight years between the 1912 and 1920 Olympics Games, Lane continued to dominate USRA matches, which included a three-year winning streak as the USRA Champion. He also worked as a firearms instructor during that time. In 1914, he taught the NYPD how to shoot semiautomatic pistols.

Lane used a Colt Officer’s Model revolver, chambered in .38 S&W Special, to win his Olympic medals. The gun is unadorned and gives no hint of its record past. The only stand-out feature is the skeletonized hammer that was factory installed by Colt. 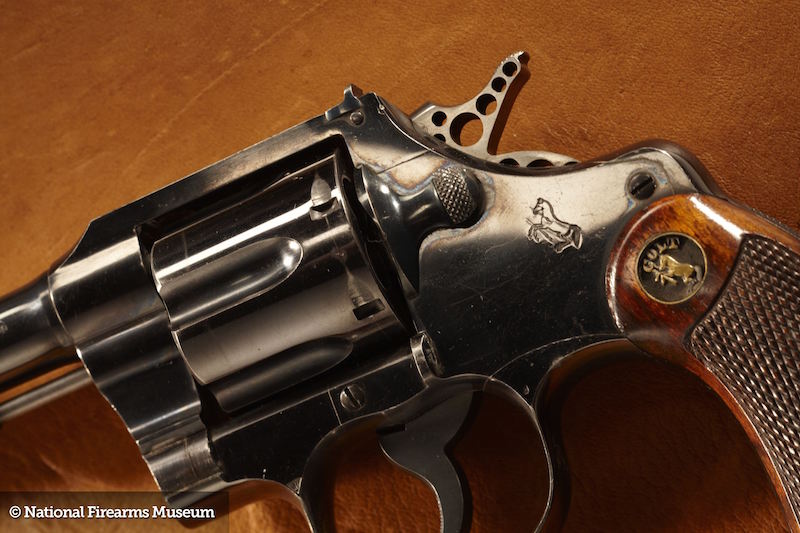 After the 1920 Olympics, Lane shifted gears from professional shooting. He took a position with Remington, both as a living advertisement and as the head of their photography department.

Lane passed away in 1965 at the age of 74. In 1991, he was posthumously inducted into the United States International Shooters Hall of Fame as one of the first four inductees. He was in good company that year -- the other three inductees were also Olympic medalists. 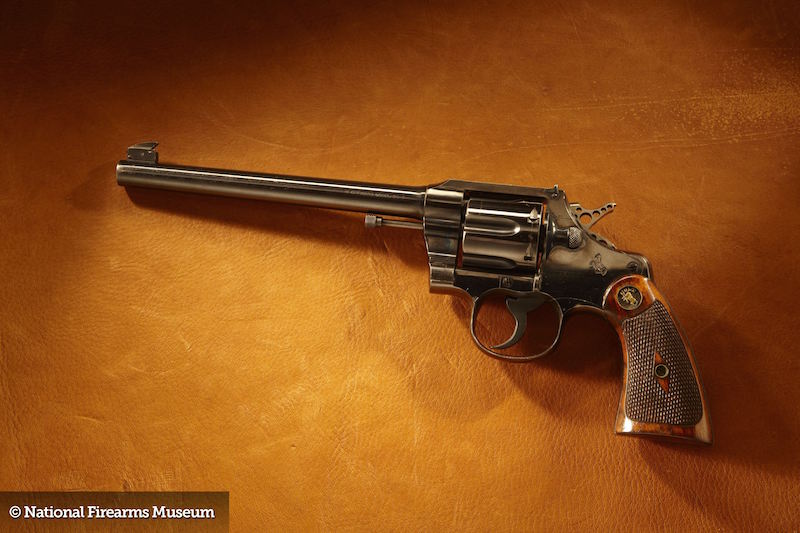 Lane’s Colt revolver is on display at the NRA National Firearms Museum in Fairfax, Virginia, in the “Olympic and International Competition” exhibit. Lane is in good company there, too – neighboring guns in that case were used by Olympians Art Cook, Launi Meili, Bill McMillan, Morris Fisher, and others.

To see Lane’s Colt and thousands of other historically significant, unique and experimental firearms, visit the NRA Museums in person or online!