‘Shot Heard ‘Round The World Day’ Commemorates Our Fight For Independence 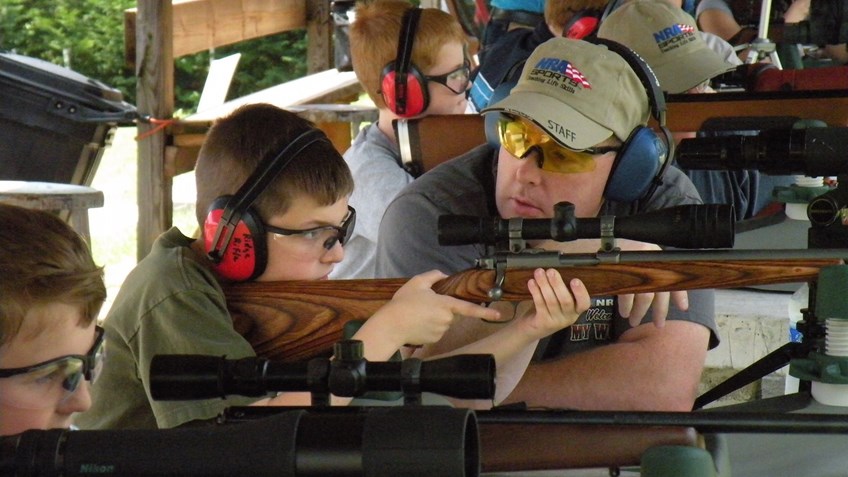 At 7:30 a.m. on April 19, 1775, the quill of history began furiously scribing one of the most transformative events in the western world – the first shot of the American Revolution were fired at Lexington, Massachusetts, the strike of flint and tinder that borne a new nation free from the clutches of tyranny, oppression and subservience – the “shot heard ‘round the world.”

The battle for independence is part of the DNA of the America identity, not to be forgotten or lost to the tireless march of time or the mire of indifference. Centuries later, our collective sense of national pride remains built upon the backs of those who picked up a rifle and fought for freedom, the ultimate act defining the American ideal – liberty or death. 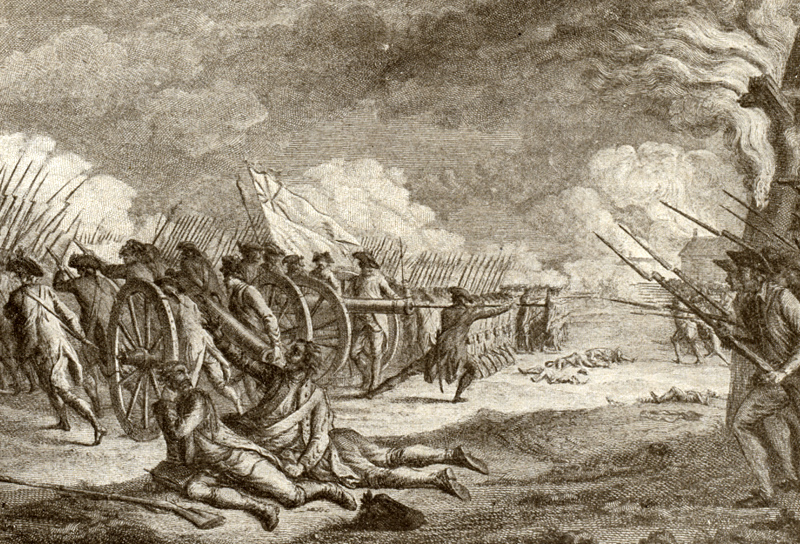 Despite the ideological chasms that grow between us, the courage of our forefathers to fight for what was right sowed the land we share today, tended with blood and sweat, lead and powder. Our history is what binds us, and the deeds of our national ancestors are what have given us the freedom we hold so sacred.

This April 19, we look back on the heroics of America’s architect-warriors, and channel their spirit as part of the Shot Heard ‘Round The World Day celebration, a national recreational shooting day in which Americans nationwide head to ranges together and evoke our shooting heritage. 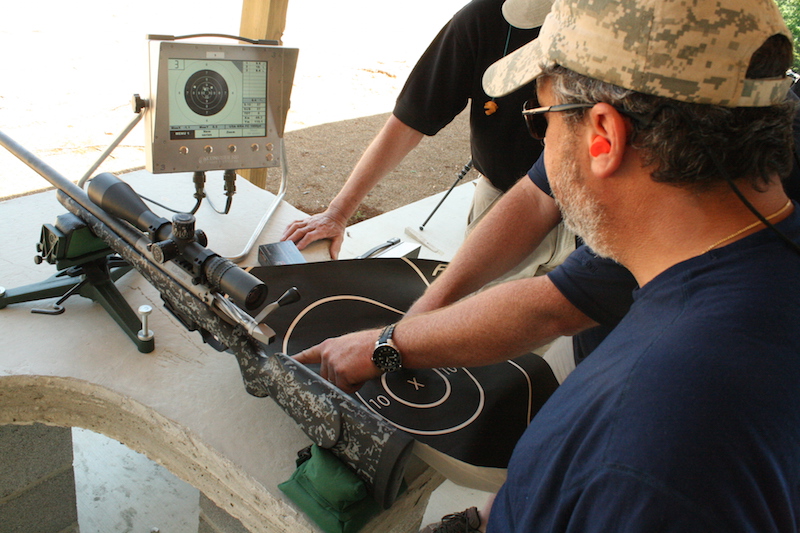 There’s no better time to get involved in the shooting sports than during this national celebration. Ranges across the country are participating, welcoming new and experienced shooters alike to come out and honor our history together while enjoying a day on the range.

Shot Heard ‘Round The World Day is being celebrated as a Brownells/NRA Day Event, connecting shooting enthusiasts and patriots with clubs, ranges and shooting sports retailers in their communities to invigorate appreciation for our heritage and our future. Like all Brownells/NRA Day events, Shot Heard ‘Round The World Day highlights the significance of safe, legal and responsible gun ownership, and the joy of recreational shooting.

Honor the bravery, commitment and courage of America’s forefathers, and continue the legacy they forever cemented on Shot Heard ‘Round The World Day this year! Find a participating range near you, discover shooting sports suppliers and learn more about the event by visiting their official website. Discover the year-round shooting sports experience and build your own shooting traditions at Brownells/NRA Day events across the country at nraday.nra.org.