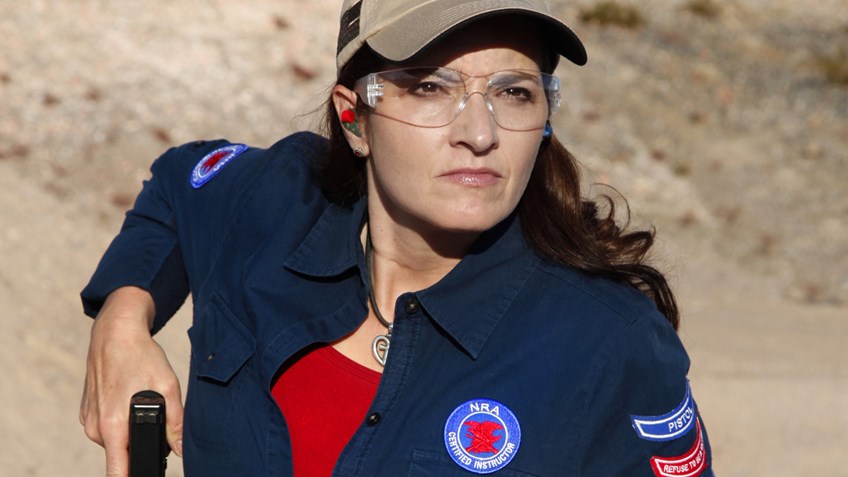 We want to thank all of our NRA Instructors for all that they do and continue to do, not just for the NRA, but for the shooting sports! With that being said, we want to highlight some of our most outstanding instructors, and let them tell their stories about why they continue to do what they do.

If you told Maggie Mordaunt 10 years ago that she would one day own and operate a successful firearms training facility, she more than likely would’ve disagreed.

The Texas native grew up in Houston with her parents and three older siblings. Firearms weren’t foreign to Maggie’s upbringing, but it wasn’t until she was 12 years old when her interest in firearms peaked. She attended The King Ranch Youth Hunting Program where she went on her first hunt and the experience completely enthralled her to where she continued to hunt at local ranches in the following years. 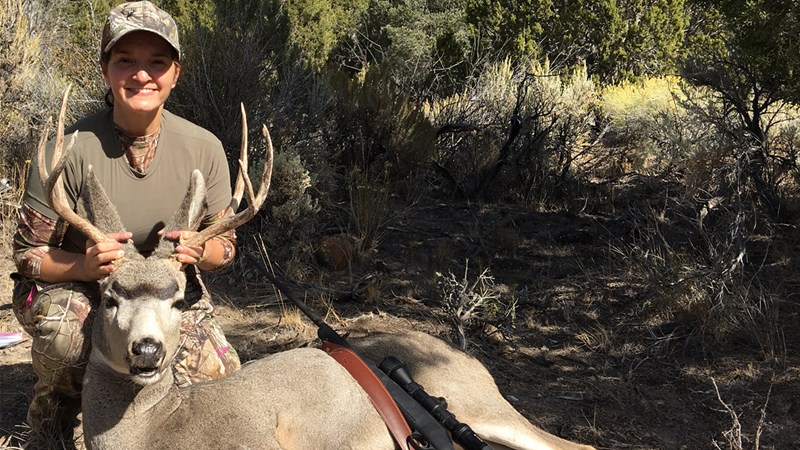 By the time Maggie turned 19, she made the decision to purchase her first handgun, a .38 Special Smith & Wesson Ladysmith revolver. After taking a safety class at the gun shop she had purchased it at, Maggie took it upon herself to visit her local range on a regular basis to practice. She even found herself entering a friendly shoot the range hosted the summer she turned 20, and placed fourth out of 20 competitors.

Maggie’s interest in the shooting sports continued to blossom the following year when she was invited to a rodeo. It was there that she saw other women shooting from horseback and barrel racing which quickly captivated her interest. So much so that she signed up for a Single Action Shooting Society class and barrel racing competition, which she continued to compete in for the following two years.

Through all of this, Maggie learned practice is key. She continued to train at her local shooting range where she also enjoyed shooting recreationally with friends. One day a friend told her she’d make a great firearms instructor and was convinced Maggie had what it took to motivate other women to get involved. 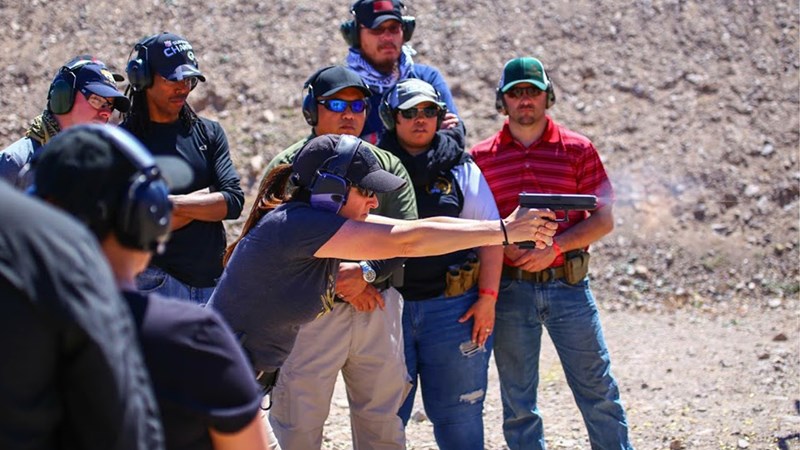 Unbeknownst to Maggie, this comment would ultimately shape her future.

Teaching was something Maggie was deeply passionate about. At the time she was focused on her business where she was a fitness instructor and nutrition counselor. After a life-changing accident at the age of 37, Maggie made the decision to sell her business.

Determined to find something she could do that would involve teaching and helping others, Maggie remembered her friend’s suggestion of becoming a firearms instructor and checked out what the NRA offered for teaching concealed carry.

“I wanted to be associated with a national organization dedicated to education and values,” said Maggie. “That’s why I looked at NRA.”

From there, Maggie made the decision to serve her community by teaching life-saving skills and dedicated her time and efforts to make it happen. 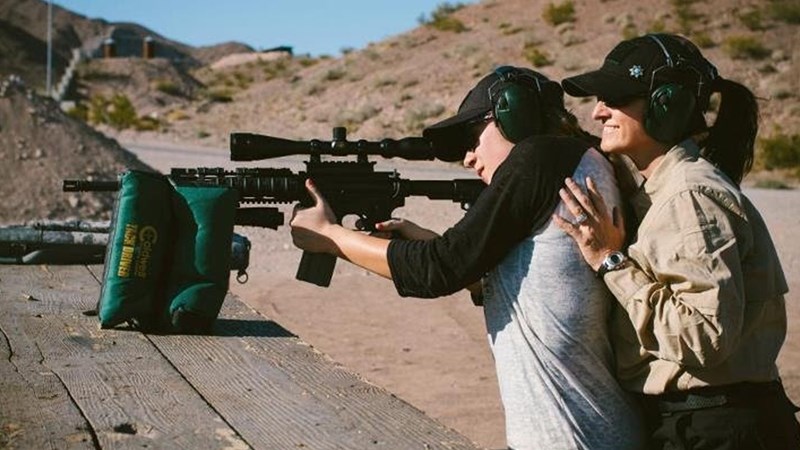 She quickly realized there wasn’t a strong presence of female firearms instructors where she lived in Clark County, Nevada, let alone that owned their own business. In 2009, she began her journey to obtain her business license and fulfilled the requirements to become a CCW/CFP instructor per NRA instructor ratings, and soon opened the doors to Homeland Personal Protection Firearms Training where she earned the nickname “CCW Maggie.”

In the beginning, Maggie offered CCP and CFP courses with a few fundamental firearms training classes. After receiving a positive response from her students and others in the community, she decided to expand and become an NRA Training Counselor, which allowed her to facilitate and teach experienced shooters how to teach firearms safety and shooting skills to others. 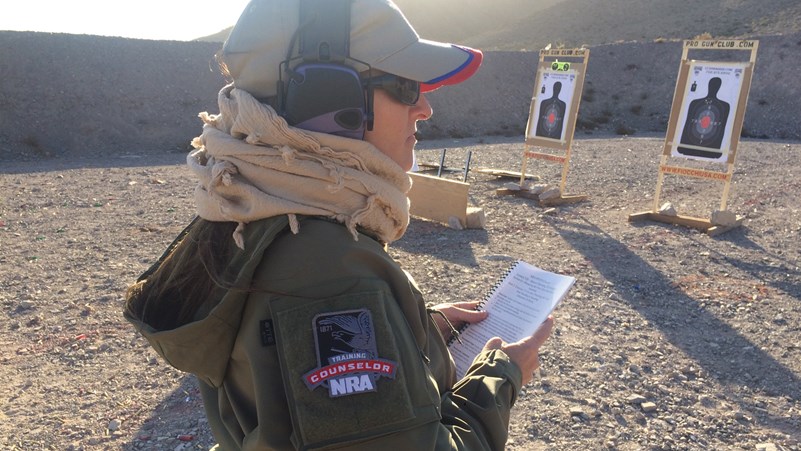 “My thirst for knowledge through the NRA was energized with the need of individuals who needed to learn safety, “explained Maggie. “Safety is not just a set of rules, it’s a skill to be learned.”

For the past seven years, Maggie has dedicated herself to defensive education and training, and has taught more than 6,000 students.

Her strong determination to teach others has even expanded her services to training Marines at Camp Pendleton’s Edson Range in California, an accomplishment she holds dear as the first female non-military commissioned instructor to train at the camp.

Maggie loves nothing more than seeing her students progress in their skills and build confidence. “The smiles on their faces, the sense of accomplishment that they feel more empowered makes all the difference. That is worth more than any reward,” said Maggie. “I feel it’s clear that this was my calling and my purpose all along.”

Interested in learning how to become an NRA Certified Instructor? Find an NRA Instructor Training Course near you today!