A Decade Later, The Magpul PMAG Is The Torchbearer In Magazine Reliability 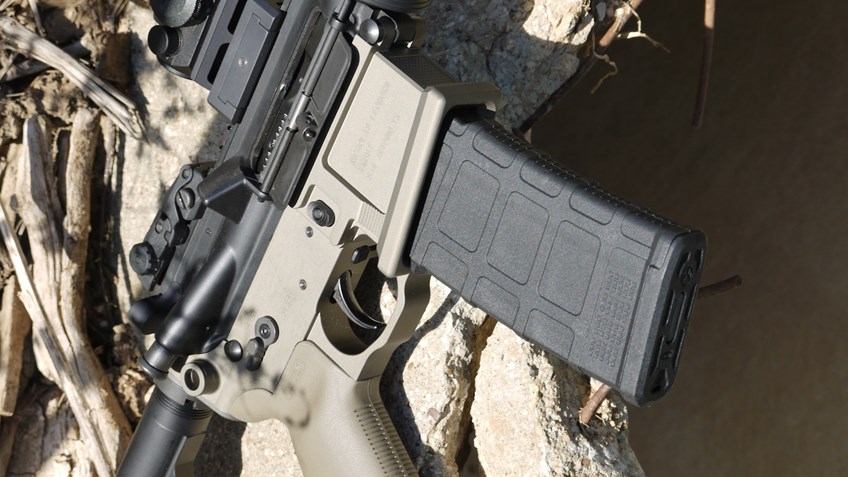 This year marks the 10th anniversary of the introduction of the Magpul PMAG, the most popular AR-pattern magazine in the U.S. To celebrate, Magpul introduced a special showcase commemorating the milestone, detailing the chronology of PMAGs across the last decade. From the pale-colored first printed live-fire PMAG prototype from 2006 to the huge family of magazines available for multiple platforms today, Magpul has come a long way. 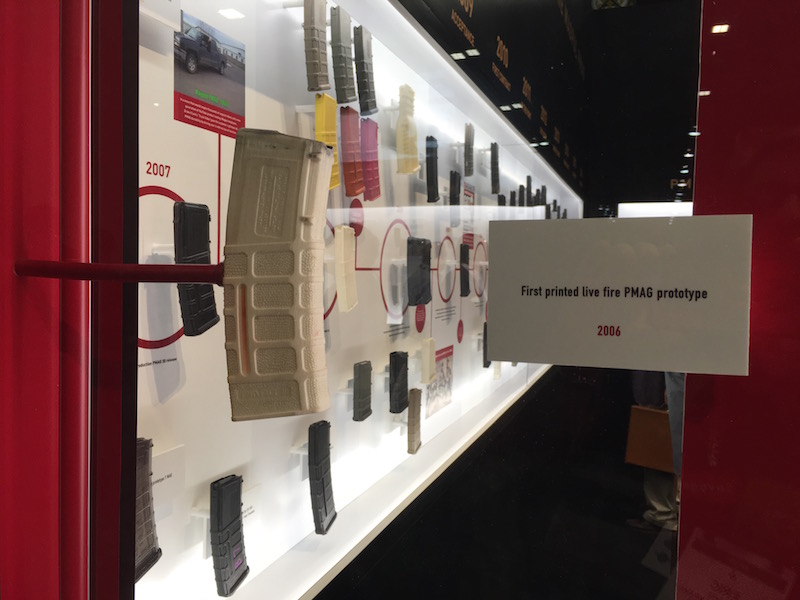 Magpul’s story began in 1999, born when former Richard Fitzpatrick, a former Marine who served in USMC Force Reconnaissance, engineered a device to help operators manipulate a STANAG rifle magazine while reloading in stressful situations. The creation was dubbed the “Magpul,” short for “magazine pull,” and the company was born.


It wasn’t long before the new company began looking for ways to improve existing technology or introduce new innovation into the firearms marketplace, developing rifle stocks, the “Ranger Plate,” a self-leveling follower, MIAD – Mission Adaptable – grip, and the PRS, or Precision Rifle Stock, for military, law enforcement and commercial customers.

It was in 2006, the same year Magpul received their very first NATO Stock Number identifying them as a supplier of military-issue goods, when the PMAG debuted. Magpul sought to develop an improved magazine over the standard aluminum STANAG mags then used by the U.S. military in the M4 carbine and M16 series of rifles. 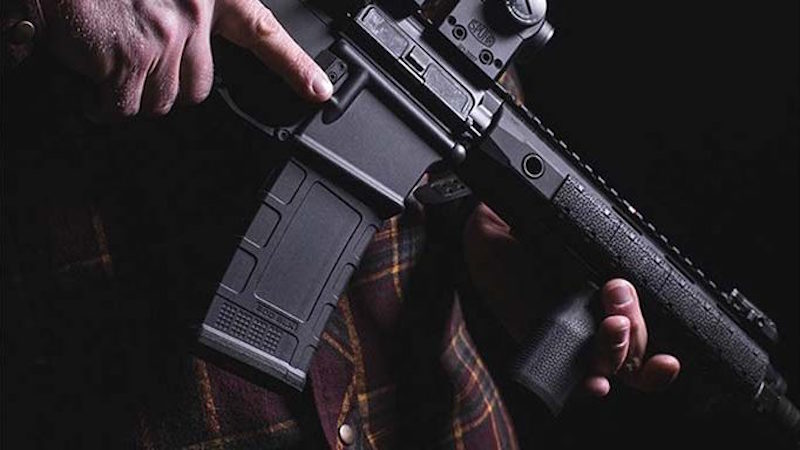 Other Magpul features included the addition of a transparent window in the magazine body to indicate how many rounds were in the magazine, as well as an internal rail system inside the mag that kept the follower spring aligned. These rails prevented the follower from tilting or canting, and dramatically reduced malfunctions often seen in damaged aluminum models. 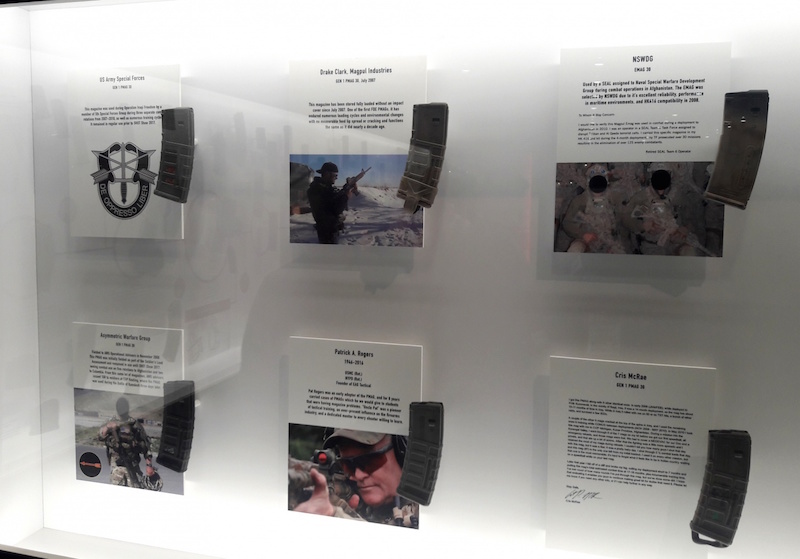 The PMAGs, while developed to be reliable, also became functionally fashionable. As the company hard started producing rifle furniture kits (stocks, grips, handguards, etc.) from the same durable polymers, Magpul could produce the magazines in the same shades, perfect for outfitting firearms to pair with camouflage patterns or blend in based on operational necessity.

As the tactical rifle market exploded, so did the demand for the PMAG. Magpul expanded from the M4/AR-15 and began developing PMAGs for other firearm platforms, including the AK/AKM series of rifles, Remington 700 bolt-action rifle. SR25, Heckler & Koch G36, and even Glock pistol magazines. 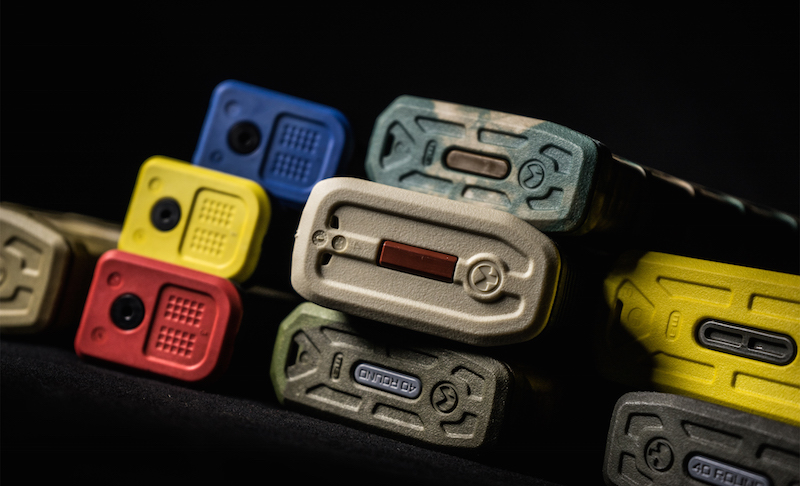 The company didn’t rest on their laurels, either. Built on the backs of military experience and a commitment to produce the solutions needed by its customers, Magpul solicited feedback from PMAG users who reported issues with magazine seating, feeding or other problems. They went back to the drawing board armed with data, and began fine-tuning the PMAG, release a Gen 2 and Gen 3 model to improve function and compatibility with multiple models of firearms.

The torture tests performed on the PMAGs in development are aptly named – trials included drop tests in and out of the rifle, even driving heavy trucks over the magazines to see how they held up and if they functioned. That dedication to building a superior magazine paid off with customers, as the commercial rifle market quickly anointed Magpul as the most popular magazine for the AR-15 series of rifles.

Magpul has grown into an incredible force in the firearms community. Having introduced concept rifles that were adopted by gunmakers and fielded, set new standards for firearm stocks and accessories, opened a training division – Magpul CORE – that has produced respected firearms training and tactics, and even moved into apparel and other accessories, Magpul has built an empire.

After a decade of successful engineering and proven performance, the PMAG has established itself as the go-to mag of soldiers and civilian users alike, even having been recently adopted in January 2017 as the official magazine of the U.S. Marine Corps – an appropriate “full circle” moment for its Marine veteran creator. With their reputation for durability, function and forward thinking, you can expect Magpul to be the industry leader for the next decade, as well.