The Resurgence of Rimfire Ammo, The World’s Best Training Tool 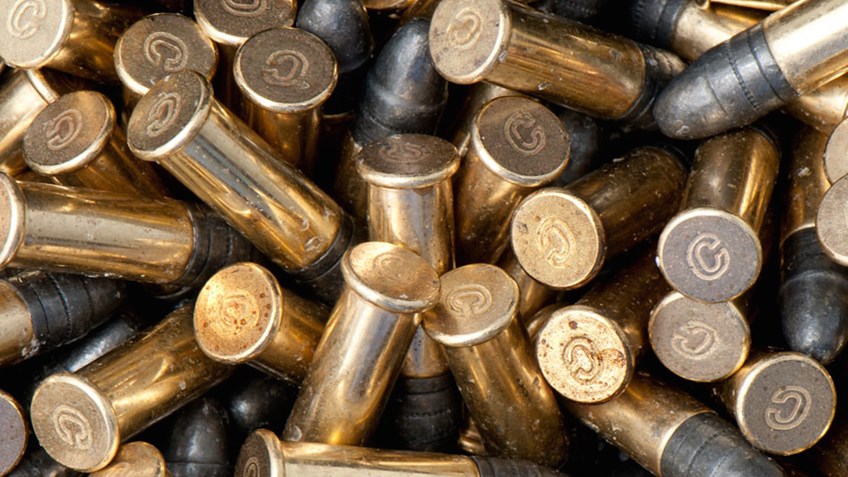 Ask most gun owners and recreational shooters across America – the world, even – what’s in their gun safe, and more often than not you’re likely to find a firearm chambered in a rimfire caliber, most probably the iconic .22 Long Rifle.

The .22LR is one of the most popular cartridges in history for a multitude of reasons. The simplicity of the rimfire ignition system and low cost of materials makes manufacturing .22LR easy and cheap, which translates into inexpensive ammo for customers available in large quantities.

The .22 rimfire cartridge is etched into the fabric of American history, as it represents the first successful American metallic cartridge. Originally developed by D.B. Wesson, the first gun to employ the .22 rimfire round was Smith & Wesson’s Model No. 1 revolver, which became a commercial success and ushered in a new era of firearms engineering. 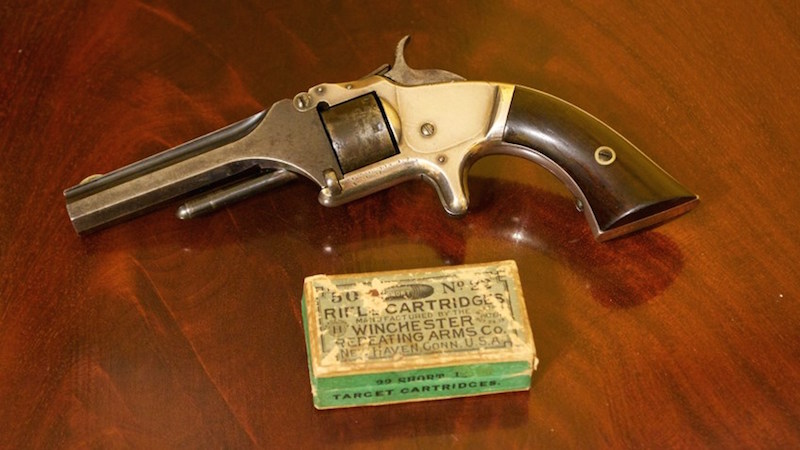 The .22LR quickly caught on as manufacturers began producing rifles and pistols for the flat-shooting round. Before long, it had become the most popular sporting and target shooting ammunition worldwide.

Initially, rimfire ammo was made using black powder. Wesson’s original .22, for example, used four grains of fine black powder as a propellant. The .22 Long upped that to five grains, and the .22 Extra Long used six. 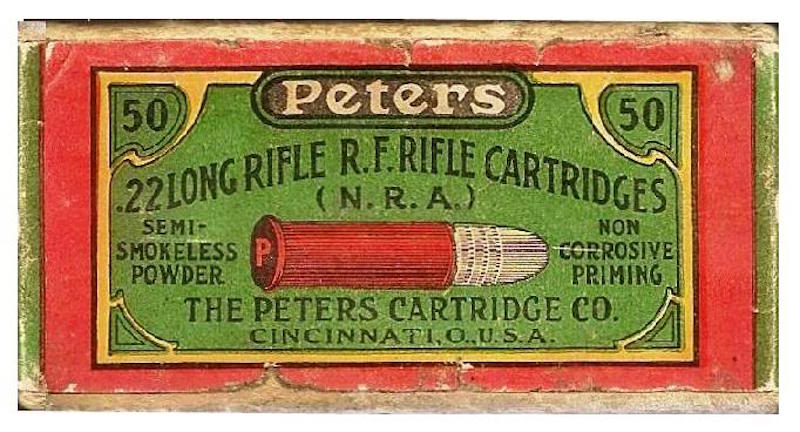 One of the most significant evolutions in rimfire ammo production – and all ammo to come, for that matter – was the invention of smokeless powder. Smokeless powder burned cleaner and allowed for higher velocities. When .22LR manufacturing switched to smokeless powder, the increased velocity now made the round more effective for varmint and small game hunting, adding to its already immense popularity.

Considering the sharp curve of industrial design and engineering evolution, the basic design of the .22LR has not changed much since it debuted 130 years ago. Instead, manufacturers have built improvements into the nuances of the round. 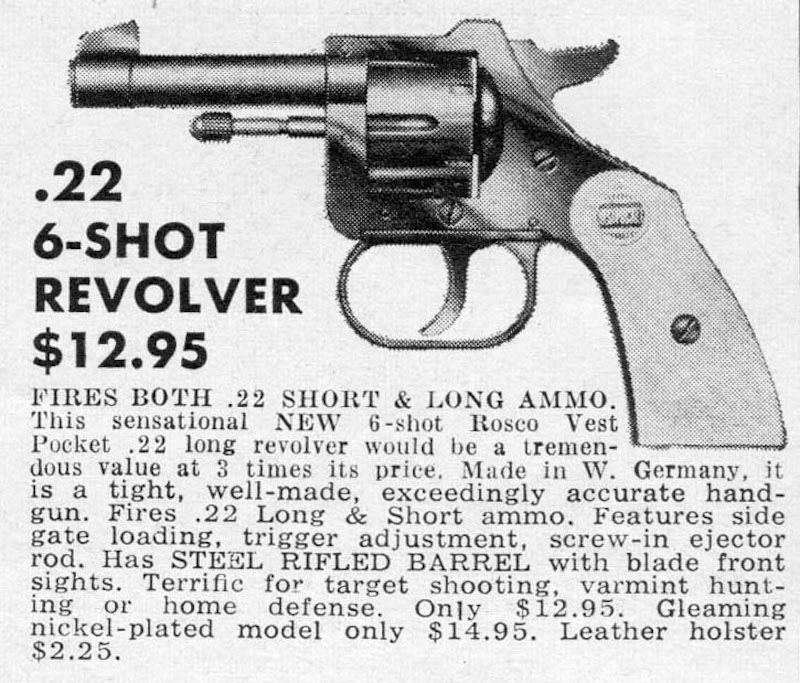 Whereas traditional .22LR ammo was a basic lead projectile with a wax coating, modern .22LR spans the gamut from quiet subsonic rounds to punch-packing hyper-velocity loads.

.22LR is the perfect ammo for new shooters to learn how to shoot with. The cartridge is limited to low pressures due to construction and size of the cartridges. These rounds require a thin case to allow the firing pin to crush the rim and ignite the primer – hence the name “rim fire.”

As a result, .22LR provides very low recoil impulse, which makes it easier to shoot, quieter and more controllable than shooting centerfire cartridges. This is especially helpful for new and younger shooters who may be nervous and need to learn the fundamentals of shooting before moving onto using more powerful ammunition.

Those looking to get into shooting have no shortage of firearm options chambered in .22LR, with hundreds of thousands of rimfire guns manufactured annually in the U.S. alone. Customers can choose from pistols, revolvers, single-shot rifles, bolt-actions, semi-autos and even clones of AR-15s and other popular centerfire guns chambered in or scaled down for .22LR.

One of the best options for new and younger shooters is the CZ 455 Training .22LR Bolt-Action Rifle. The CZ 455 features a beechwood stock and Schabel forend at an affordable price. The 24-inch barrel and bolt-action add to the rifle’s accuracy, yet it weighs in at a light 6.8 pounds.

For those trainers not ready to let their student use the rifle’s five-round box magazine, CZ offers a single-shot adapter perfect for one-shot-at-a-time instruction. When the shooter is ready to graduate to multiple rounds, CZ offers a 10-round magazine, and the rifle features an integral 11mm dovetail to affix a scope once the iron sights have been mastered. Paired with easy-to-find and inexpensive .22LR ammo (and the necessary safety gear, including ear and eye protection!), the CZ 455 is a great way to introduce new participants to the shooting sports.

No ammunition has had more of an impact on the shooting world than the .22LR rimfire cartridge. From humble beginnings at the shooting range to the rifle barrels of the world’s elite shooting athletes, the .22LR has withstood the test of time, and will continue to be one of the most popular, easy to find, buy and shoot cartridges in the world.