The All-Star Gun Panel Only At The NRA Annual Meetings 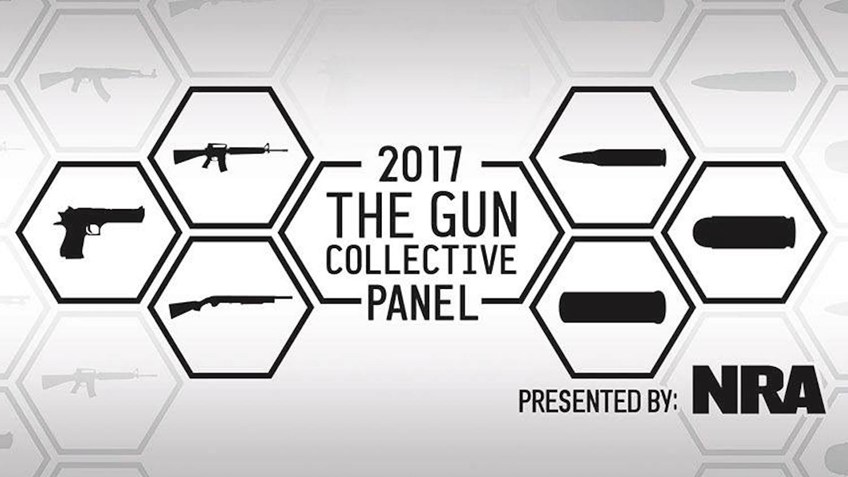 Ah, the internet. The communal meeting place for firearms fans and gun gurus from across the world, posting in message boards, scouring gear reviews, spending hours on YouTube and generally trying to absorb as much of the latest and greatest from the industry as possible.

In the gun media world, fans are sure to recognize select faces and bylines from their intrepid reporting, fair and balanced coverage, entertaining videos and practical, pragmatic approach to bringing you the best material from the (highly opinionated) world of firearms news and information.

What if there was a place where all these experts were together in one room, for you to talk to, ask questions, and even snag some giveaways?

Well get ready, because it’s happening, and only at the 2017 NRA Annual Meetings and Exhibits!

The Gun Collective Panel Presented By NRA, scheduled for Saturday, April 29 at 1 p.m. in Rooms B304-305 of the Georgia World Congress Center, unites some of the biggest and brightest names from the online firearms community on a panel where fans can meet and greet, ask questions and engage in discussions about the issues you care most about. 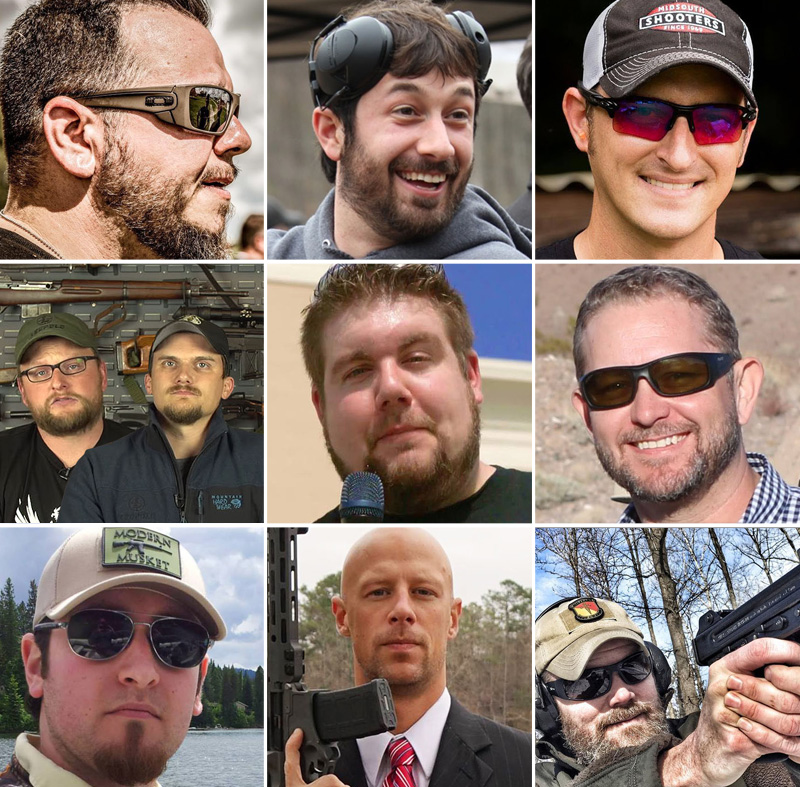 The panel, hosted by the host of The Gun Collective, Jon Patton, will feature fellow TGC’s “The Legal Brief” host and attorney Adam Kraut, rimfire trickshot maestro 22Plinkster, Eric and Chad of IraqVeteran8888, YouTube’s Mrgunsngear, and Tim Harmsen from the popular Military Arms Channel. The panel will also feature Whitey from Four Guys Guns, Jeremy Siwak from The Truth About Guns, and Shawn Herrin from We Like Shooting.

In addition to getting the chance to join the conversation with your favorite experts live and in person, the panel and its sponsors will be giving away awesome gear to those in attendance, with a few lucky guests even potentially winning guns from sponsoring companies!

Can’t make it to the NRA Annual Meetings and Exhibits? The entire event will be live-streamed online by The Gun Collective, and the panel will take questions from fans via social media!

Pre-registration is not required but highly recommended! You can pre-register here, but understand that seating at the event is on a first-come, first-served basis. While you’re at it, like The Gun Collective on Facebook, and subscribe to TGC News!