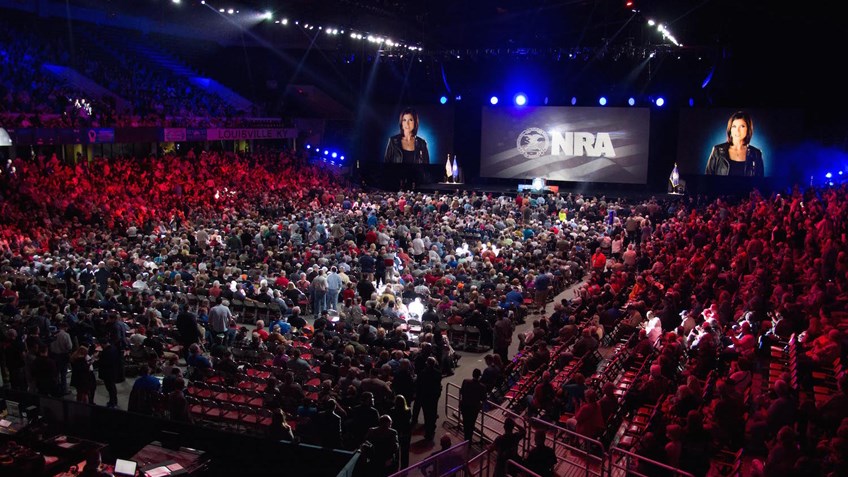 During the 2016 NRA Annual Meetings and Exhibits in May of last year, the NRA Institute For Legislative Action Leadership Forum welcomed speaker and then-newly selected Republican Presidential nominee Donald J. Trump to the stage. 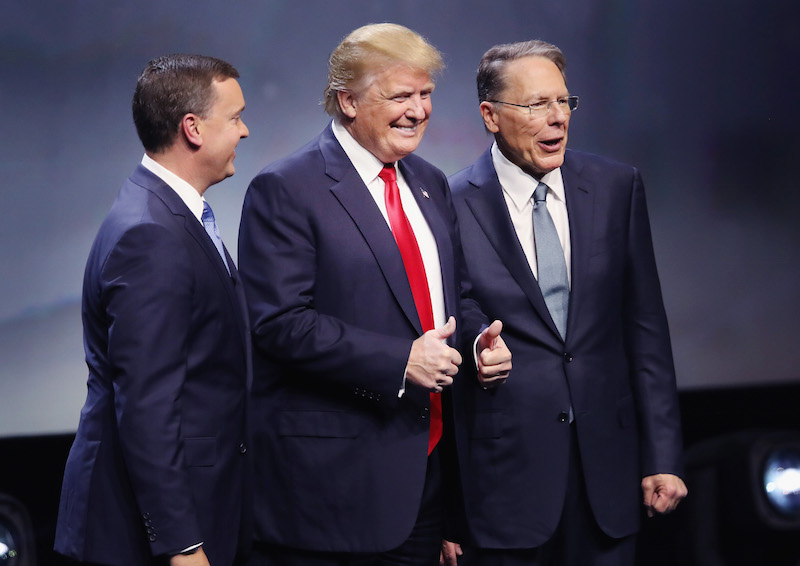 The NRA-ILA Leadership Forum is among the nation’s foremost assemblies of the most respected, outspoken and courageous leaders in supporting the Second Amendment and American liberties, perennially featuring top political figures, celebrities, media members– even future U.S. Presidents.

The 2017 NRA-ILA Leadership Forum Sponsored by TownHall Media and Bearing Arms is scheduled for Friday, April 28 at 12:30 p.m., during the 2017 NRA Annual Meetings and Exhibits in Atlanta.

Coming hot off the heels of a historic 2016, this year’s forum is already shaping up to be another incredible event. 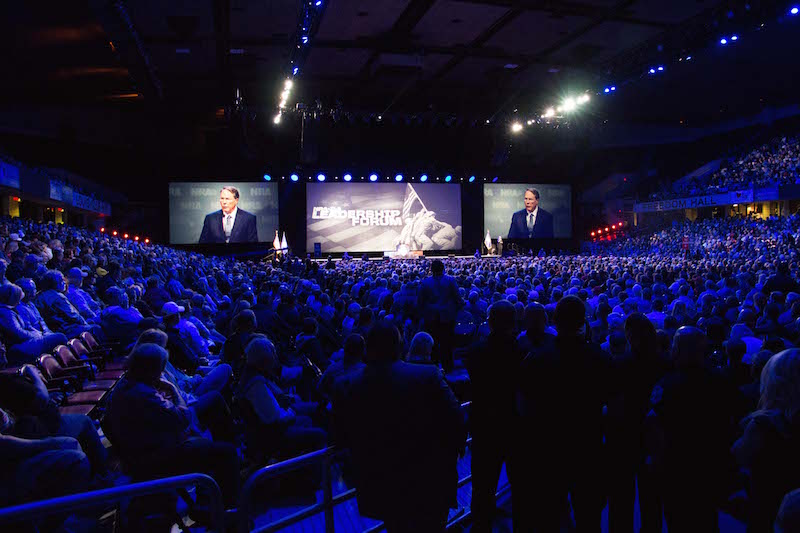 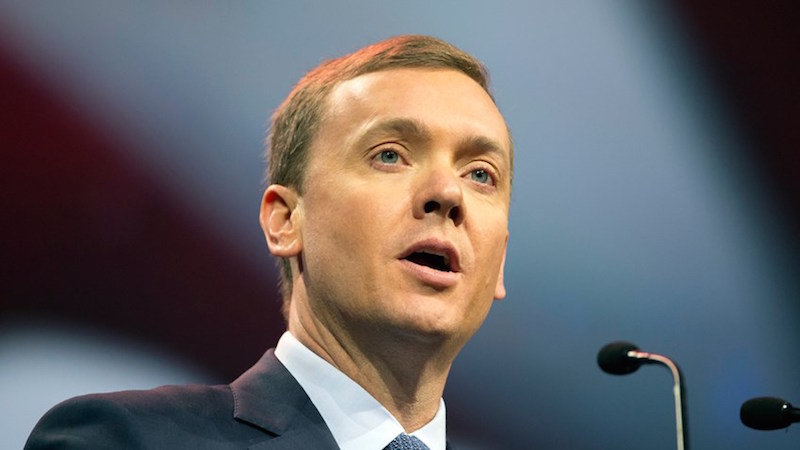 The NRA-ILA Leadership Forum is an annual must-see for gun rights supporters and NRA members attending NRAAM, and tickets sell out quickly! The event is general admission by section with three seating areas available. VIP experience upgrades for the forum are also available with exclusive Co-Chair packages featuring VIP reserved seating, private events, and access to the NRA Ring of Freedom Hospitality Suite.

For more information about the 2017 NRA-ILA Leadership Forum at NRA Annual Meetings 2017, visit the website, and purchase your tickets now by clicking here!