Fighting The Noise In D.C.: SilencerCo Hits The Hill 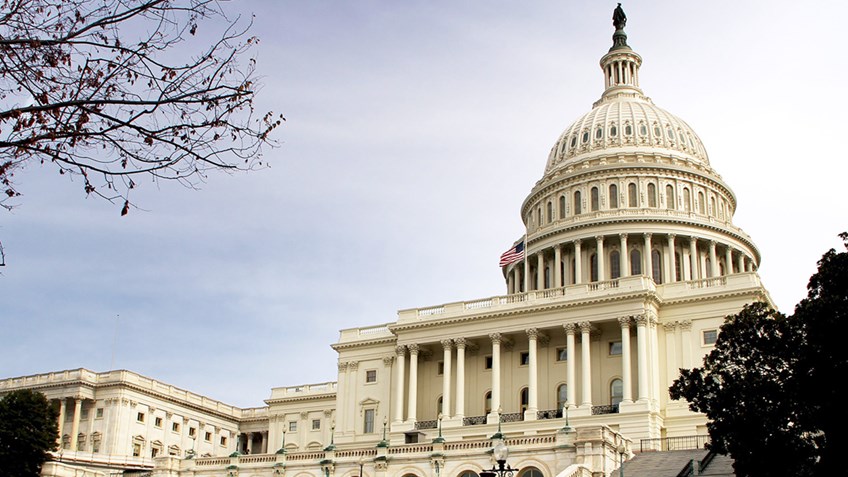 For months now, the foremost issue in the shooting sports community has been the introduction of the Hearing Protection Act, a proposed bill introduced by Representatives Jeff Duncan and John Carter that, if passed, would eliminate many of the regulatory hurdles for firearms owners looking to purchase a suppressor by removing the devices from the National Firearms Act of 1934.

Despite uneducated and outright false claims by opponents that “silencers” allow violent criminals to operate undetected by law enforcement or bystanders, the use of suppressors can make shooting safer for users by lowering the report of the gun, which is easier on the shooter’s (and bystanders’) ears, as well as improving accuracy and hunting purposes and sparing Americans from the current burden of a $200 tax stamp requirement and excruciatingly long approval wait times. 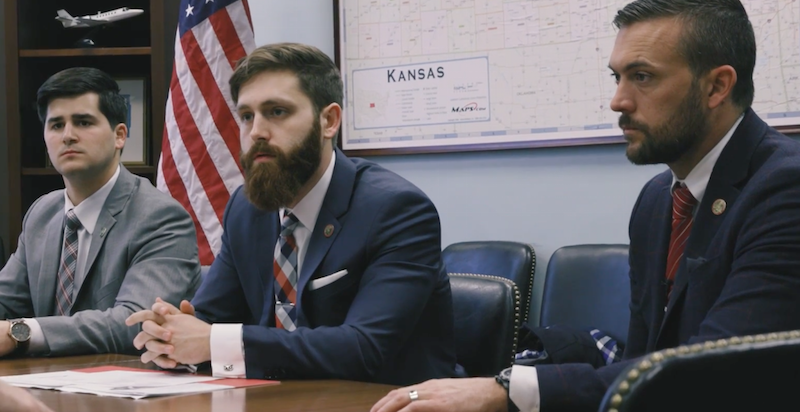 SilencerCo, one of the world’s leading manufacturers of firearm suppressors, joined leaders from the American Suppressor Association to visit lawmakers face-to-face in Washington, D.C. in early February to explain why their support for the Hearing Protection Act is critical in getting the legislation passed. 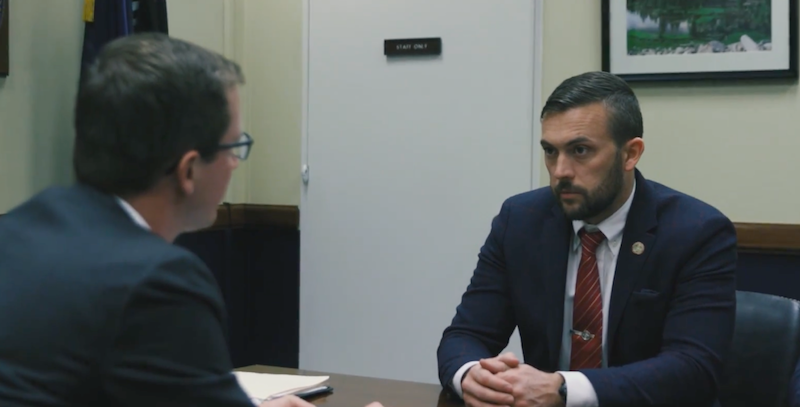 The video explains the challenges that lay ahead for the HPA, and how despite major political victories for the Second Amendment and American gun owners, the passage of the HPA is far from certain. On average, it takes 264 days for a bill to pass. However, the HPA could take years to either become law or fail to pass.

If the HPA passes through the House Committee, it will require 216 votes – the majority of the House – to be transferred to the Senate chamber, where it will then require 60 of 100 votes to make it to the President. Currently, the Senate boasts 52 Republicans, so passing the HPA will require rigorous advocacy to garner bipartisan support.

Most importantly, SilencerCo wants HPA proponents to understand the process and how they can help continue building support for the legislation with fellow gun owners, citizens and their lawmakers. As of January, more than 85,000 people have used SilencerCo’s “Fight The Noise” campaign to contact their legislators to encourage support for the bill and the suppressor industry.