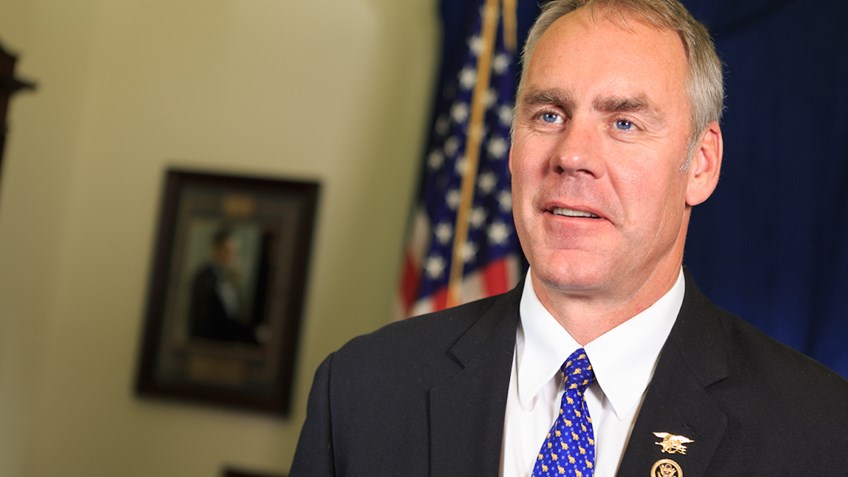 Gun owners and outdoor enthusiasts received more good news about the direction of the country on March 1 as the Senate confirmed NRA-backed Ryan Zinke as the 52nd Secretary of the Interior in a bi-partisan vote of 68-31.

Nominated by President Donald J. Trump, Zinke’s confirmation signals an end of a hostile era towards American hunters and sportsmen, with a life-long outdoorsman leading the branch of the Federal government charged with regulating our country’s public lands.

The hunting and outdoors community applauded the confirmation of Ryan Zinke, excited that “one of them” will lead the way in advocating for their rights. For those unfamiliar with our new Interior Secretary, allow us to introduce a few facts about Mr. Zinke: