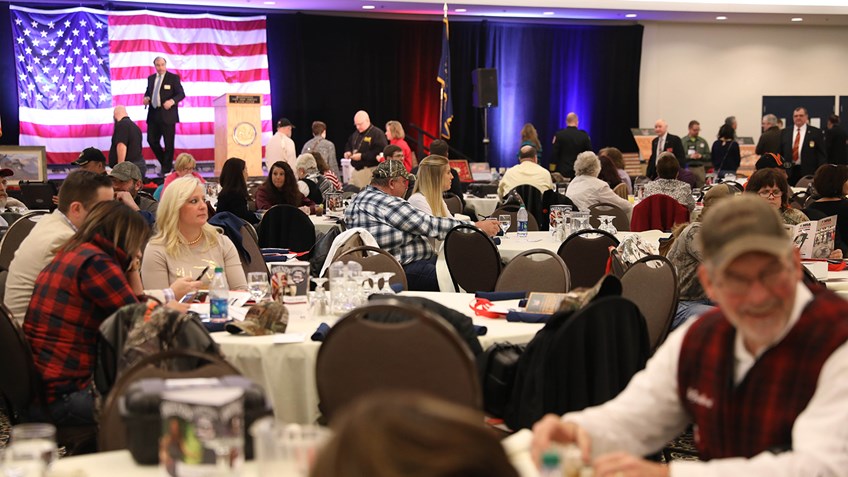 The NRA Foundation continued its tradition of excellence in fundraising at their annual Sportsmen’s Banquet at the Great American Outdoor Show Sat., Feb. 4, generating hundreds of thousands of dollars in support of their mission to protecting the future of the shooting sports. 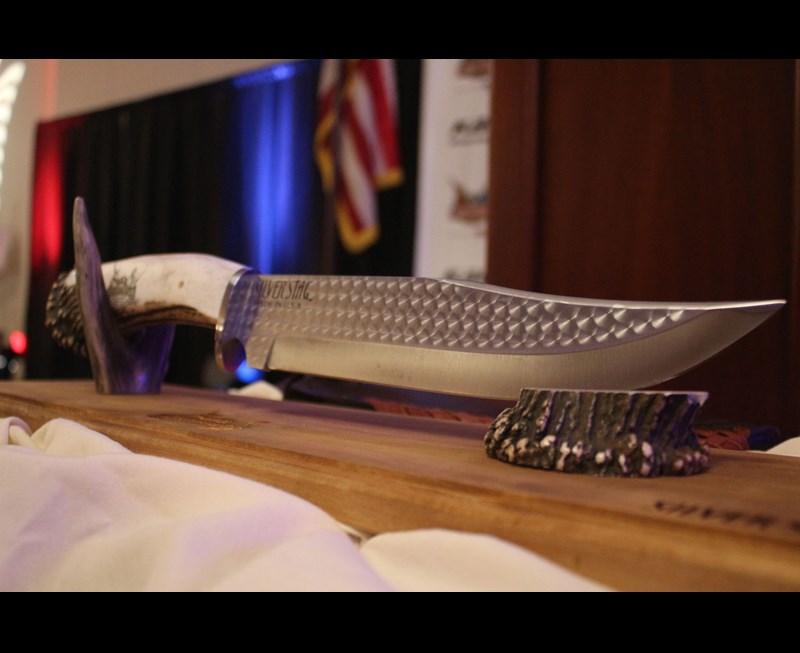 Special items auctioned included the special edition Great American Outdoor Show knife made by Silver Stag used to cut the ceremonial ribbon to open the show that sold for $550, a Henry Golden Boy Silver rifle from November’s world-record setting Henry 1,000 Man Shoot Presented by NRA that sold for nearly $1,100, and a Century Arms rifle that auctioned for $2,100.

In total, the sold-out banquet netted more than $70,000 for The NRA Foundation.

“This was another successful year for The NRA Foundation thanks to the support of our banquet sponsors Henry and Century Arms and our tireless volunteers,” said NRA Director of Volunteer Fundraising Sarah Engeset. “We always look forward to seeing the familiar faces of devoted attendees and celebrating the future of freedom on a united front.”

For more information on the NRA Foundation, visit nrafoundation.org.