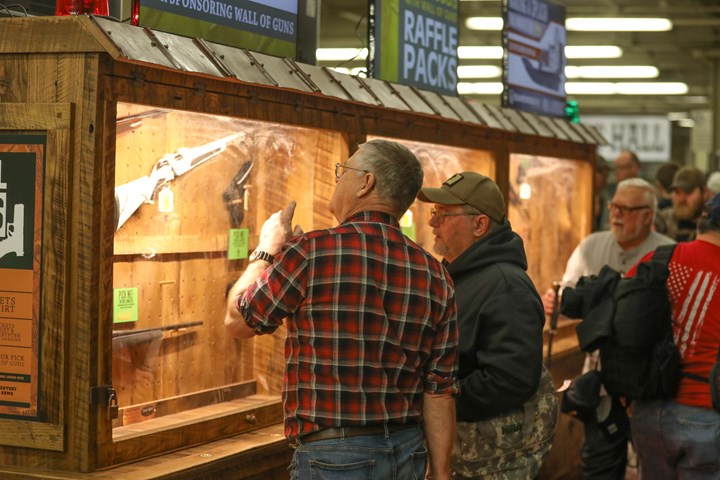 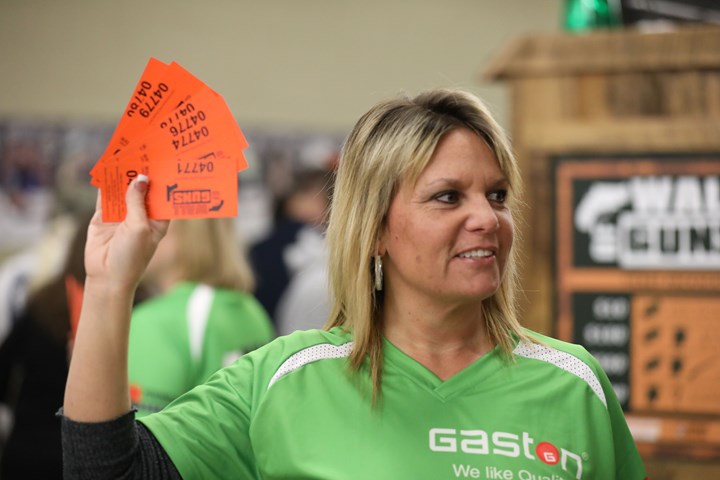 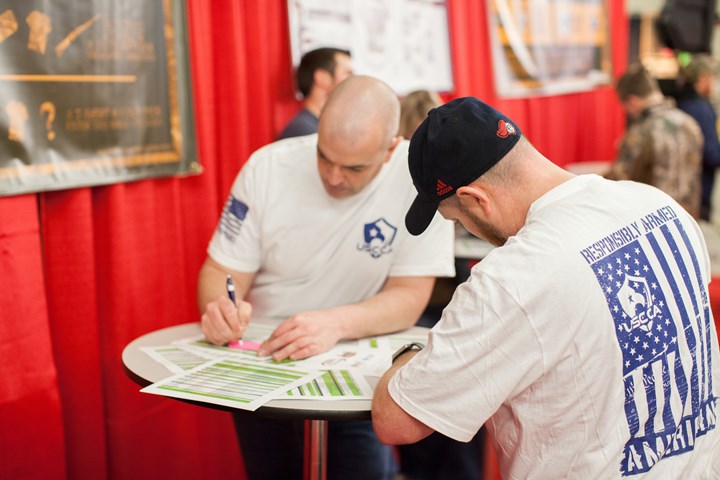 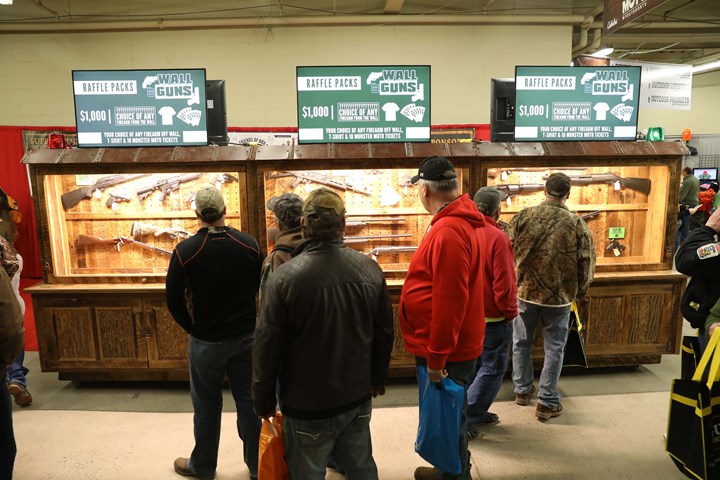 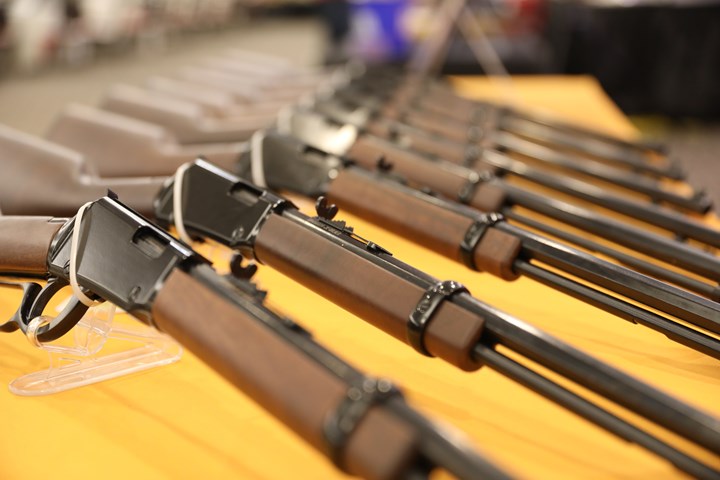 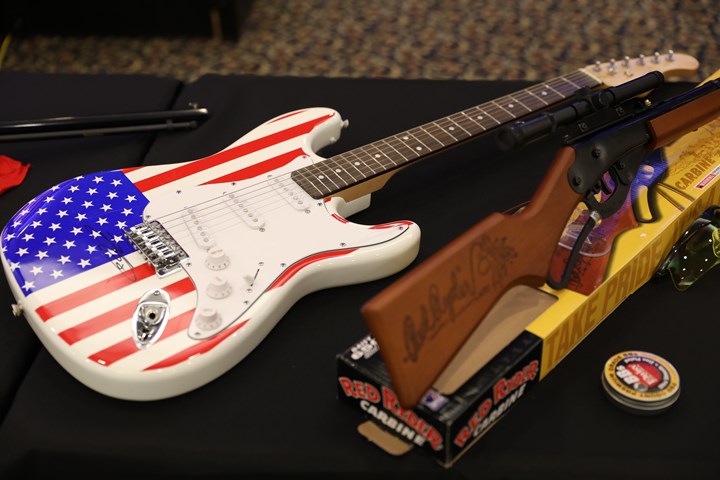 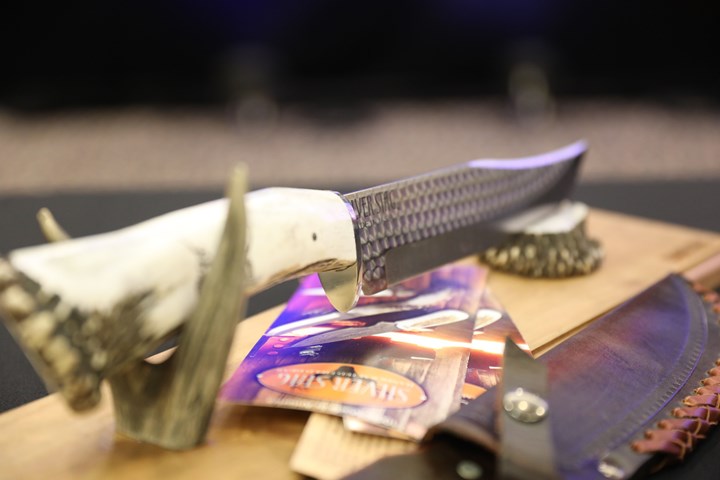 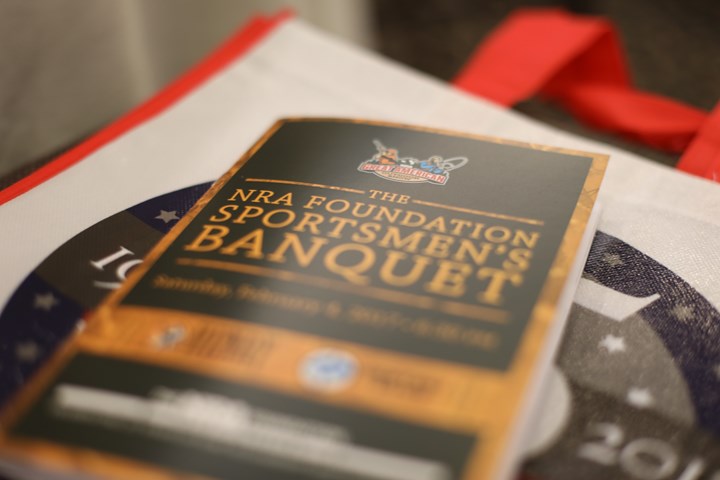 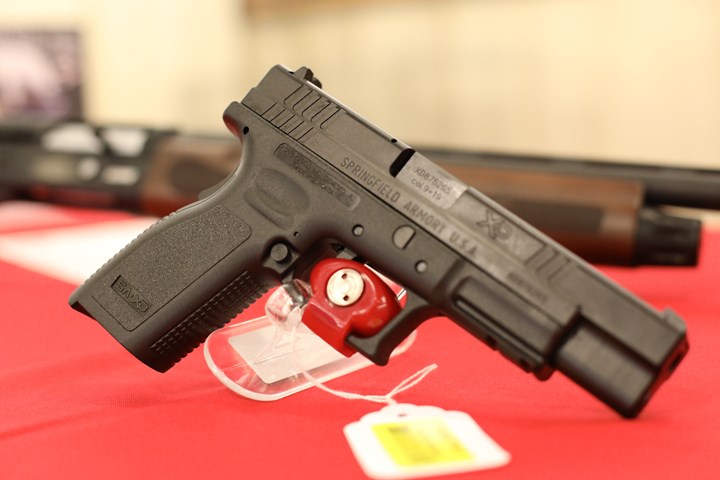 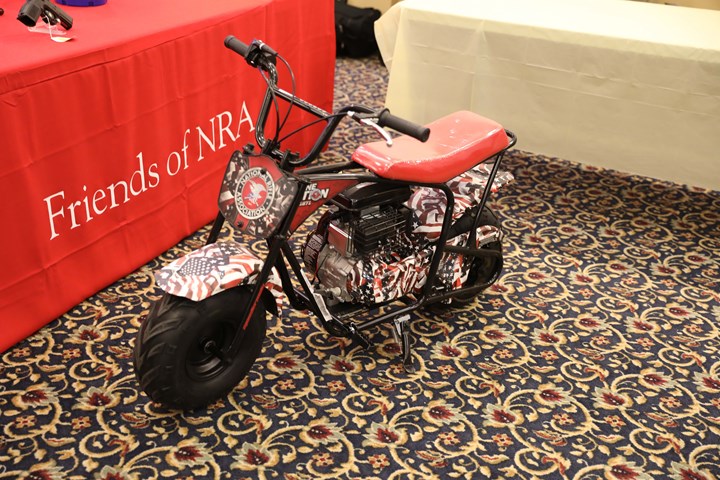 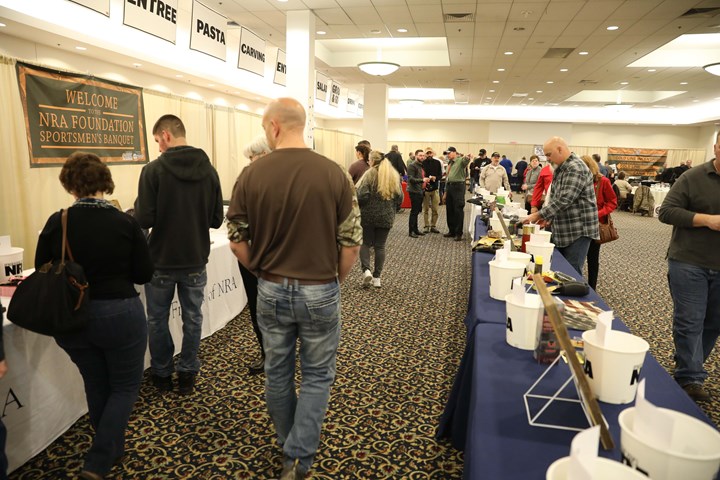 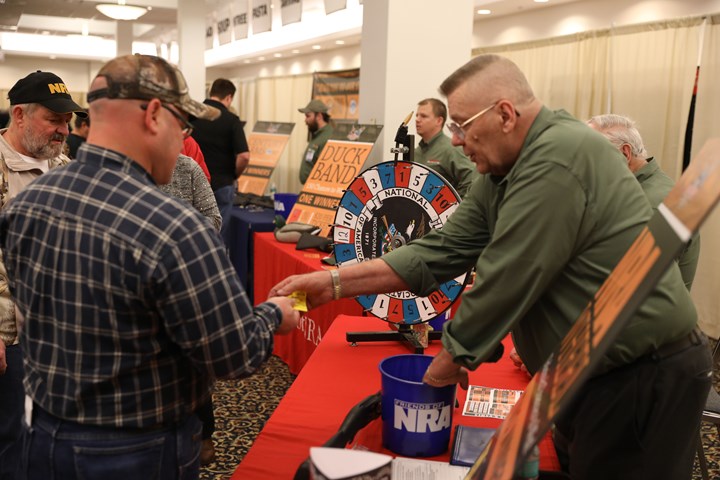 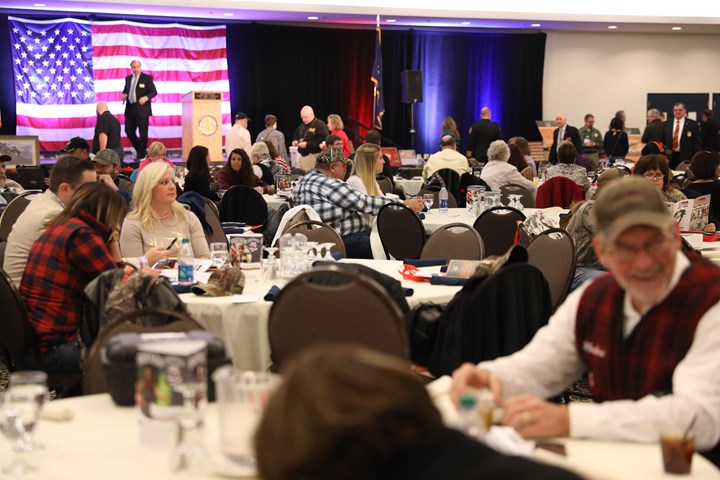 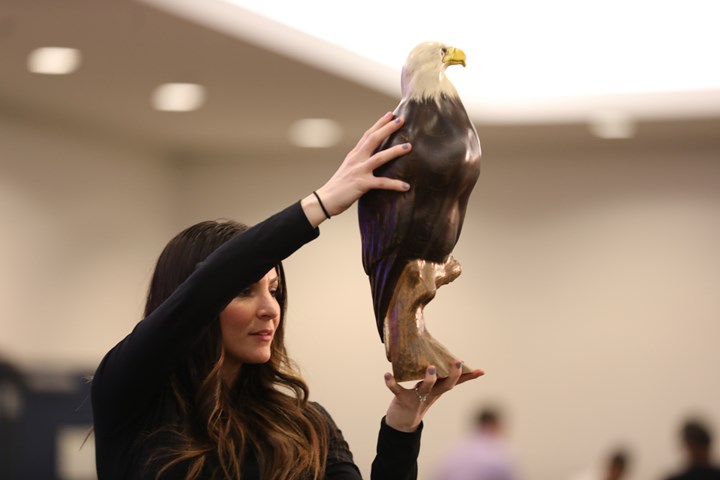 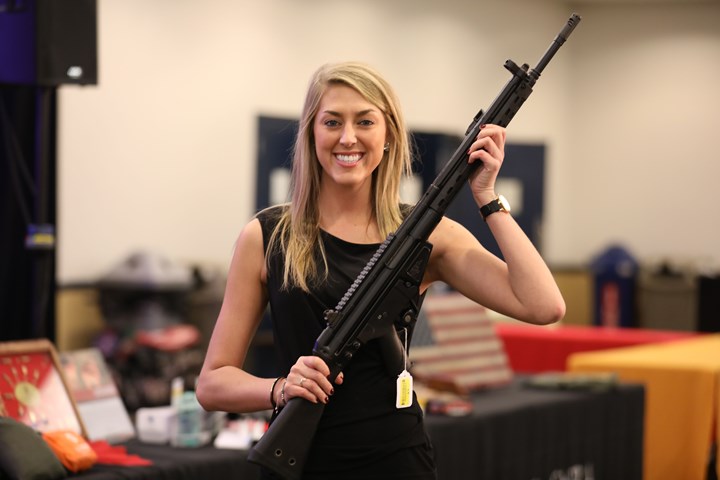 The Great American Outdoor Show was an exciting nine days for all who attended. Folks from 47 states gathered to Harrisburg, Pennsylvania at the Pennsylvania Farm Show Complex from February 4-12 for all things outdoors. Right in the middle of all the action was The NRA Foundation Wall of Guns.

The Wall of Guns, sponsored by Henry Repeating Arms and Century Arms, has been an attendee favorite since NRA took over the show in 2014. For only $10 attendees had a 1 in 100 chance to win a brand new firearm or a $400 cash prize. After every 100 tickets a winner was drawn where over 180 firearms were raffled away over the nine day show. With over 40 firearms to choose from the $10 ticket was an easy buy for most attendees. The most popular firearms on the wall were the DPMS Oracle, Century C39V2, Stag Arms AR-15, and Henry Golden Boy.

Attendees who wanted to increase their chances had the option to purchase a $100 ticket package with 10 tickets and an exclusive Wall of Guns t-shirt. For attendees who wanted to make sure they collected a prize from the wall, we also had a $500 package with 15 chances to win the wall with which the buyer automatically received a Ruger 10/22 Takedown, and a t-shirt. The most popular package was the $100 package and with a 1 in 10 chance to win many purchase won their choice of firearm or cash off of the wall!

The NRA Foundation Sportsmen’s Banquet sponsored by Henry Repeating Arms and co-sponsored by Century Arms was an additional fundraising opportunity at the Great American Outdoor Show. The sold out event raised over $70,000 for the future of shooting sports. The night was filled with many chances for attendees to win firearms, merchandise, and gear through participating in bucket raffles, games, silent and live auctions.

We were honored to have Troop 203 from Hershey, Pennsylvania attend to present the colors before the crowd enjoyed a delicious meal. The Boy Scout Troop was a great example of why we were raising money, for groups just like them to receive grants to increase firearm safety, education, and training.

One of the most popular games was the pick of the litter where the winner had their choice of any item from the live auction collection. It was no surprise when the winner picked one of the most admired items, the Daniel Defense Ambush .308.

The live auction was hosted by Auctioneer Eric Zettlemoyer of Zettlemoyer Auctions in Fogelsville, Pennsylvania. The auction started with the knife used to kick-off the entire week of activities at the Annual Ribbon Cutting Ceremony. The knife was donated by Silver Stag and raised $550. Another popular items was the Henry Golden Boy Silver that was fired in the world-record setting Henry 1,000 Man Shoot in November sold for over $1,000. The Century Arms C308 Sporter was another crowd favorite and raised over $2,000.

To find a banquet near you visit friendsofnra.org/events. For more information about The NRA Foundation visit nrafoundation.org.