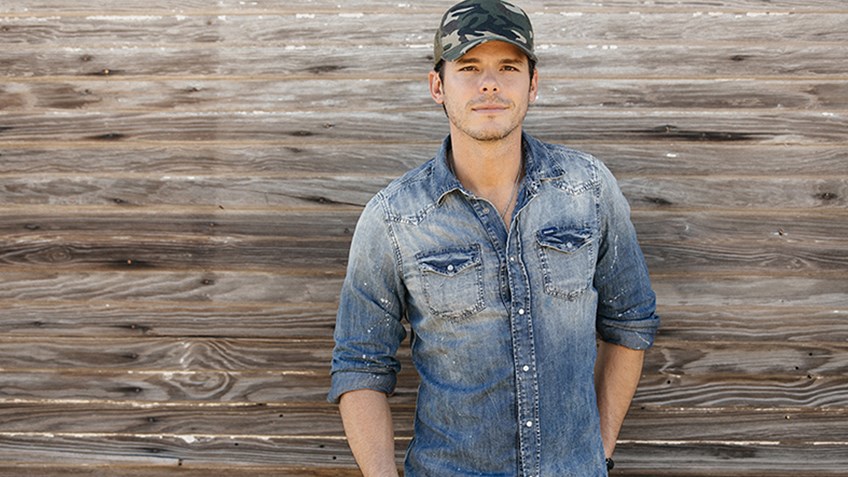 The NRA Country Concert is in Harrisburg, Pennsylvania at the Farm Show Complex with headliner Dustin Lynch, Granger Smith, and Tara Thompson.

As the artists prepare for an eventful night, NRA Blog got the opportunity to catch up with Granger Smith and ask him a few questions.

Q: Have you checked out the Great American Outdoor Show?
A: Yes, it’s been pretty crazy. I spent some time looking at the boats but haven’t made my way to the shooting sports hall yet.

Q: What does the outdoor lifestyle mean to you?
A: For me, it’s my sanctuary. It’s about getting back in touch with who we are, getting in to the quiet, seeing a sunrise without interruption, seeing a sunset without interruption, and hearing those sounds from just being outside and in it - it takes you to a place we can’t go to in our daily lives, especially being a musician and jumping on and off a tour bus.

Q. What do you like to fish?
A: I live in central Texas by Lake Georgetown so I like to go there whenever I’m home. I’d love to have a nicer bass boat to cruise to the spots I want to get to quicker. But for me it’s not about getting the large trophy, it’s about going out on to the lake for quiet time and turning off the cell phone.. that’s what it’s about.

Q: How did you get in to fishing?
A: My dad and granddad. I don’t go deep sea fishing because I get sick but in the bay in Texas we can fish for red fish and large mouth bass is my main love.

Q: What’s your favorite gun?
A: I’m a Glock guy when it comes to pistols. I have something smaller for when I travel. I have a Remington 870, I think it’s one of the most versatile shotguns to have. It's a Wingmaster and really pretty and old. My dad had it a long time ago and passed it on to me and I’ll pass it on to my son one day.

Q: Do you have any rituals before you go on stage?
A: I have a 30-minute window where I run my routine. I‘ll start by getting my vocals warmed up, then the sequence starts about 8 minutes before the show. We play Justin Timberlake’s “Can’t Stop the Feeling”, then my band and I say a quick prayer - it’s mainly to get gratefulness in our minds before we walk out. The next song is "Heartland" by George Straight. When that song comes on, I get in pumped up mode and we huddle just one more time as a band. Once the house intro starts, that’s when I stop talking and get in the zone before going on stage. 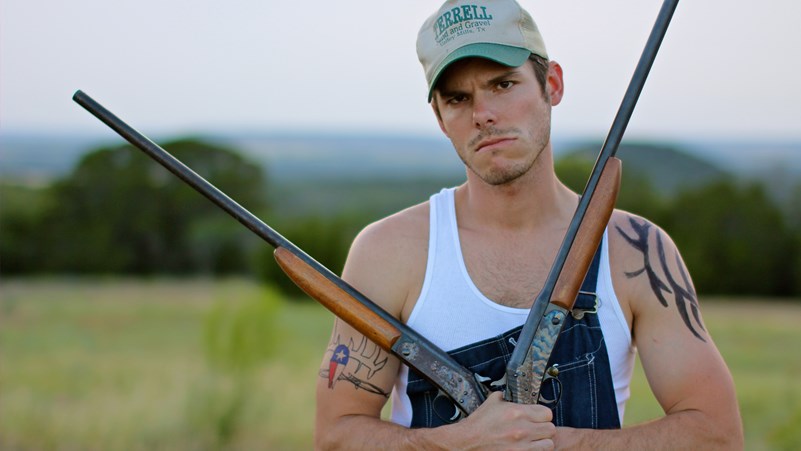 Q: Will Earl Dibbles Jr be at the concert tonight?
A: So Earl’s a whole different story, but yes. He always shows up late, he never makes it to the end of the concert but he will tonight. Earl is the encore - almost always. Tonight he’s here and his pre-show ritual starts after I finish my last song. The band plays something where I know the time intervals to where I know it takes Earl to get dressed. Earl shows up with his flag, overalls and white tank top and red wing boots - always.

Q: What’s a fun fact about you that not many people may know?
A: I’m ambidextrous. I do most things with my left hand and everything else with my right hand.

Q: What would you like to say to your fans showing up tonight at the concert?
A: Yee Yee!


Catch all the excitement TONIGHT at the Great American Outdoor Show in the Large Arena. Doors open at 6:30pm!