The Best Week Of My Life 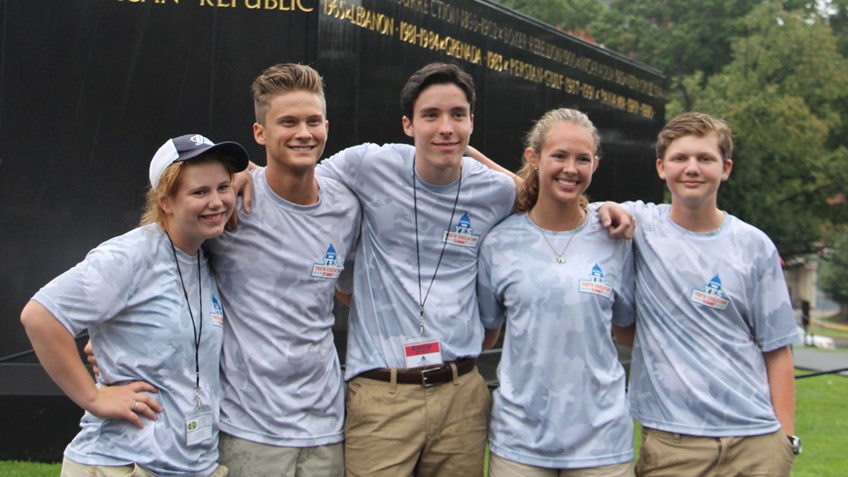 This summer I experienced the most impactful, influential and memorable week of my life at the NRA Youth Education Summit (Y.E.S.). I and 46 other high school students were granted the most wonderful opportunity to participate in this expense-paid, week-long program. While the program centers around competition for scholarship money, anyone who has participated will tell you it is much more than that. Trends emerged and wove throughout the entire week: a deepened pride for our roots, a strengthened appreciation for our differences and similarities as citizens, and a sense of comradery and family among the students.

Growing up I saw pictures of Mount Vernon at sunrise, the Lincoln Memorial illuminated by lights, and the Capitol Building busy with people. But not until I was there, standing in the awe of these great architectural feats, did I realized why we learn about them as children. These are not just buildings and statues but our history - my history. As I heard the guides tell us stories of bloodshed, of irony and of tremendous achievement, I began to realize that I and my 46 peers were living out the freedom that was battled over. 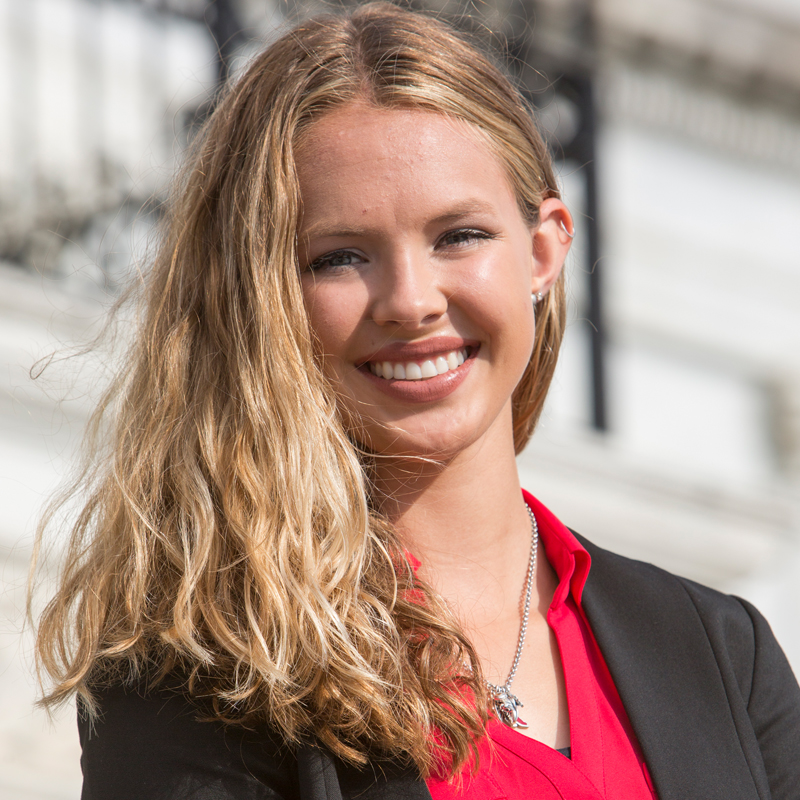 I distinctly remember one memorial standing out in particular. The sun had set and all of the Y.E.S. students were walking circles around the Lincoln Memorial. After we all soaked in the marvel of the memorial, we took a seat on its marble steps. With the Vietnam Memorial off to our left and the moon looking down on the water of the Reflecting Pool, we gazed at the Washington Monument. I have never felt so American. I sat in complete peace knowing that as Americans we have a history of accomplishing anything we set our minds to. The pride that swelled over me felt like courage and confidence.

Attending an NRA program I completely expected to agree with everyone on the topic of firearms. That proved to be correct, but just because we all shared a view on the Second Amendment does not mean we agreed on everything else. Within our diverse group of 47 high schoolers from across the country, views ranged from conservative to liberal and everything in between. Discovering our different views and learning to appreciate and respect our differences greatly enhanced my experience. Many of us agreed that we grew more when we had to defend our stances to someone who completely disagreed. I vividly remember having discussions over religion, pro-life or pro-choice, climate change, manners and education. We came from so many different backgrounds that the demographics represented were too many to count.

This diversity is part of what makes our nation so great. Throughout the week we would informally gather in small groups and brainstorm together about solving national and global problems. The reason why this was possible is that we all listened to one another, put aside our differences, and started to understand how all of our ideas brought together became stronger than just one person’s idea. I am now able to appreciate our differences and similarities as citizens because I realized that we are a stronger nation that way. Within our small group we proved that when you decide to listen and give someone a chance you can learn from one another and solve problems. 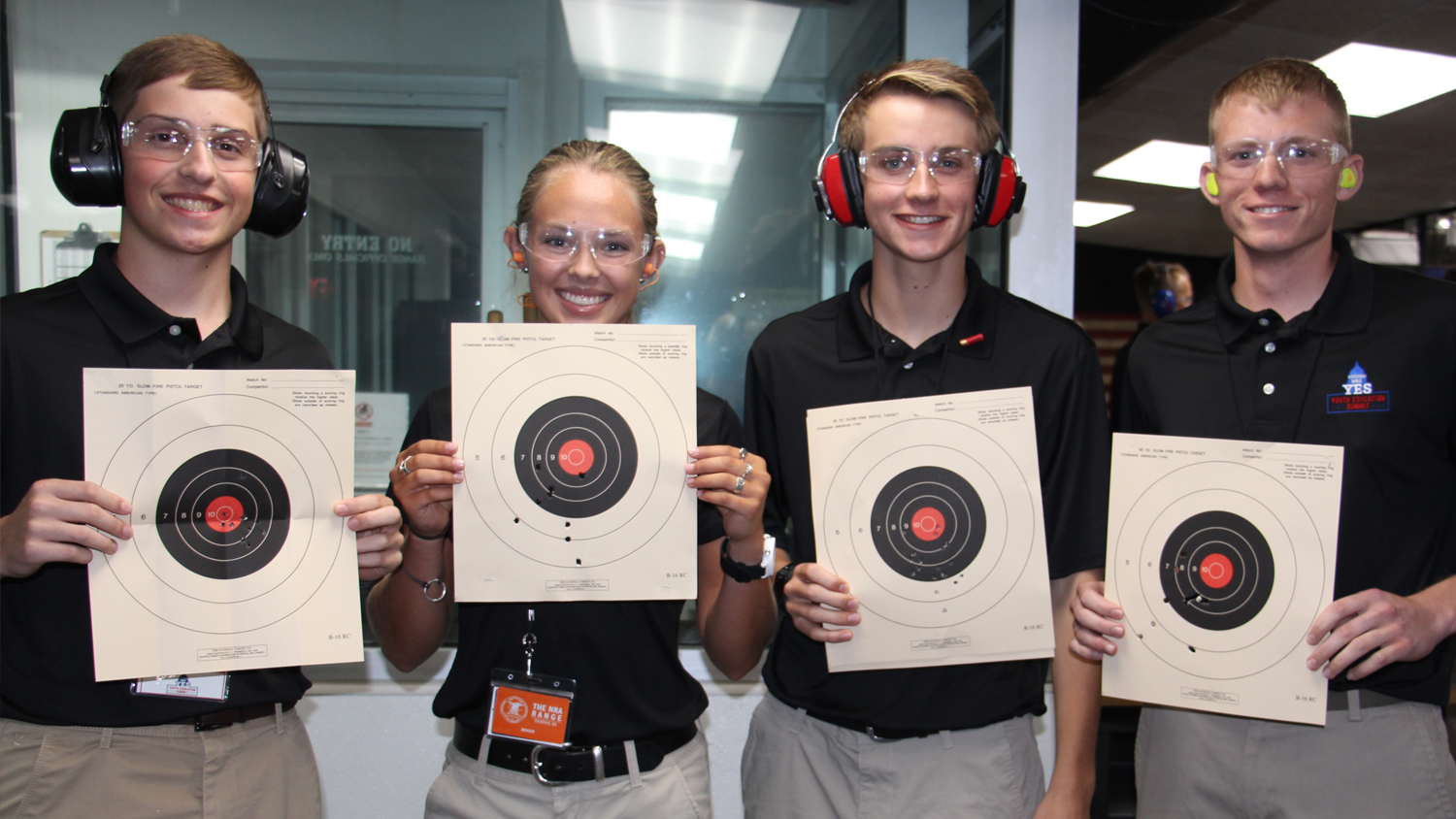 Over the course of the week, we became family. Forty-seven high schoolers proudly represented the north, south, east and west, but at Y.E.S. we felt like one. From the moment I was accepted to the program, I knew that being at the Summit would be a great opportunity for networking. I knew that my fellow Y.E.S. participants would be leading the country one day as business owners, senators, police officers, mechanics, homemakers, and maybe even President of the United States. The competitive activities throughout the week allowed us to see each other deal with high stress situations, and the carefree games we played showed that we were also enthusiastic peers who could have a good time.

We were all isolated from our families back home, but, oddly enough, home didn’t seem that far away surrounded by our new Y.E.S. family. Family picks each other up: we helped reassure each other when we tripped up in debates or while learning how to swing dance. Family helps each other: those who knew the stories helped explain monuments to those who didn’t understand. Family plays with each other: at the NRA range, there was no shortage of friendly marksmanship competition. Family loves each other: on the first day we shook hands, but on the last day we shared teary hugs with promises to stay in touch. The NRA brought us together based on our belief in the Second Amendment and sent us away as a family who would truly do anything for each other. 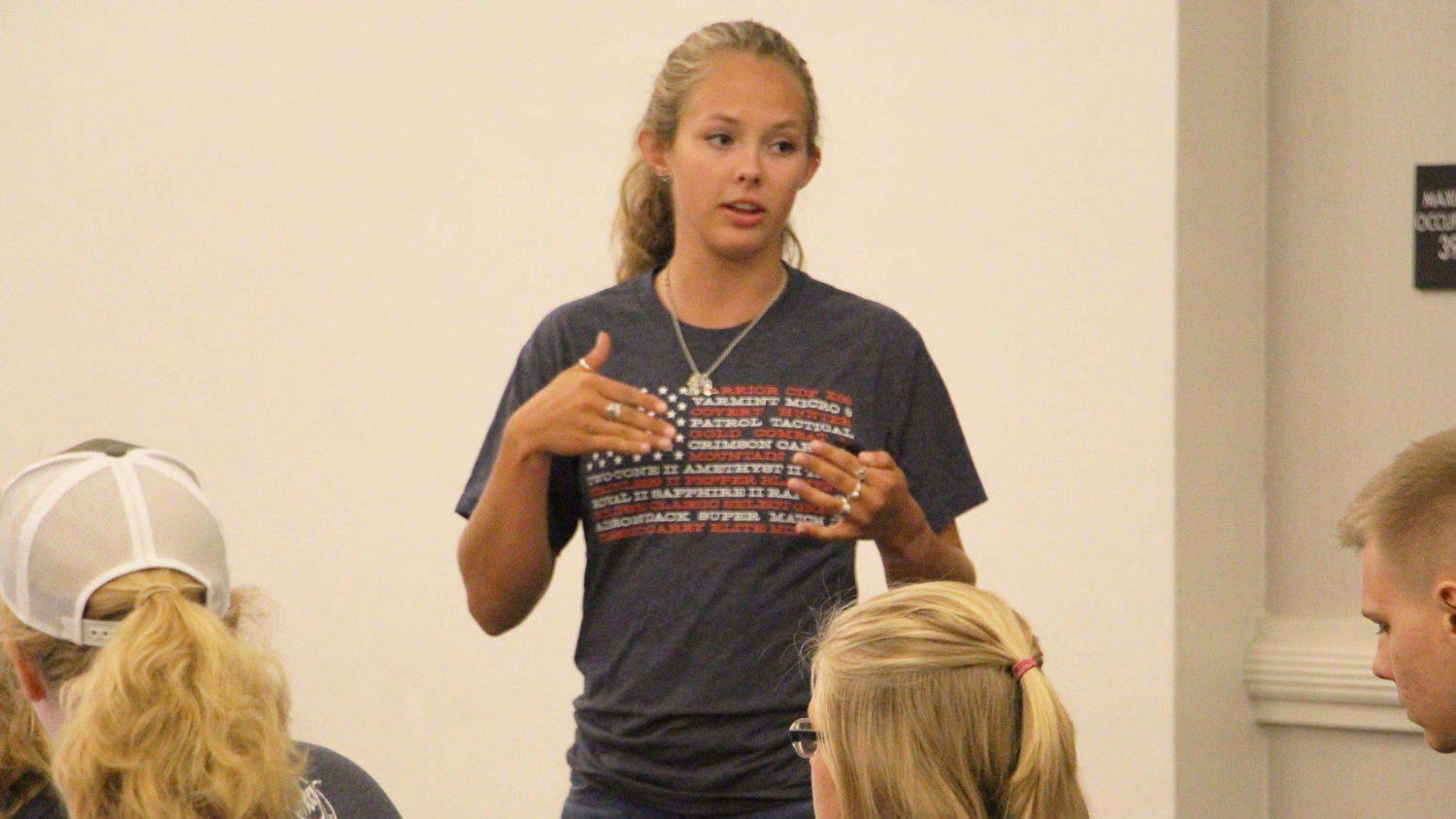 I cannot do the NRA Youth Education Summit the justice it deserves. No matter how I try to explain the best week of my life, I am certain that the experience as a whole is completely indescribable. What I can say is that the 2017 Youth Education Summit has changed me. I have deeper pride in my roots as an American, I have a better appreciation for the differences and similarities between people in this country, and I now have a family with members from across this blessed nation. I will forever remember the lessons, experiences, and memories that I gained at Y.E.S.

Click here to learn more about NRA's Youth Education Summit and how you can get involved!