What’s Up With That? 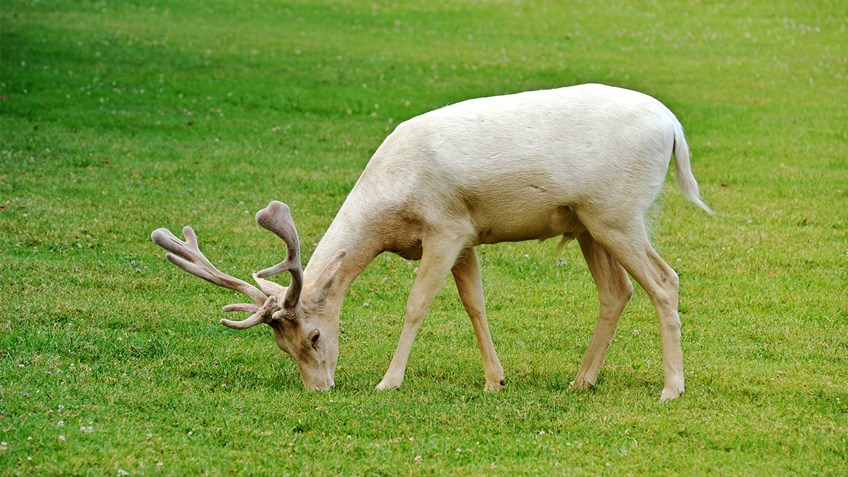 More
SUBSCRIBE
Have you ever seen an albino animal? Maybe you've seen one, or know someone who has. But albinism is actually quite rare.

Albinism is a genetic condition where cells are unable to melanin, the pigment that results in normal coloration in the skin, scales, eyes, or hair. It can affect people, animals, and even plants, causing them to appear white/pink, or to look bleached. 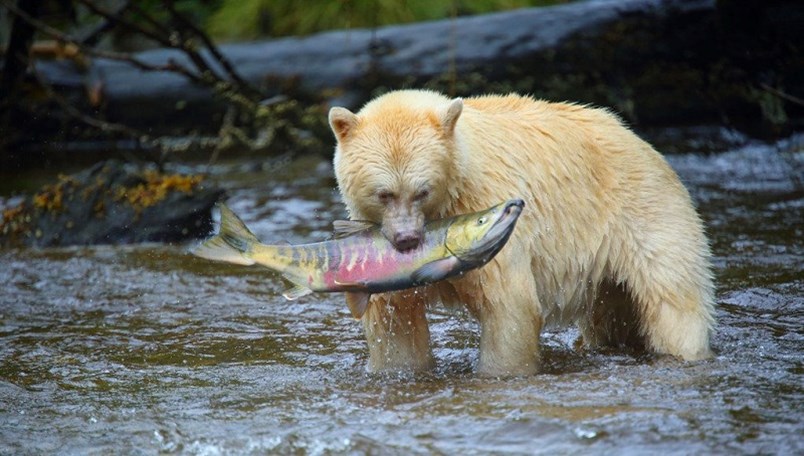 There are different types of albinism: pure albino, partial albino, and leucistic.

Pure albino animals usually have pink eyes, nails, scales, and skin. This is the result of red blood vessels showing through the white coloration. Occasionally, albino animals will have light blue or green eyes due to the way light passes through the iris.

Partial albinos can be a little more difficult to identify. Overall coloration can appear normal, along with traces of white. This also applies to their eye coloring where they can be pink or light blue.

On the other hand, leucistic animals have mostly white skin, hair, or scales, but will have darker pigmentation in their eyes and nails. 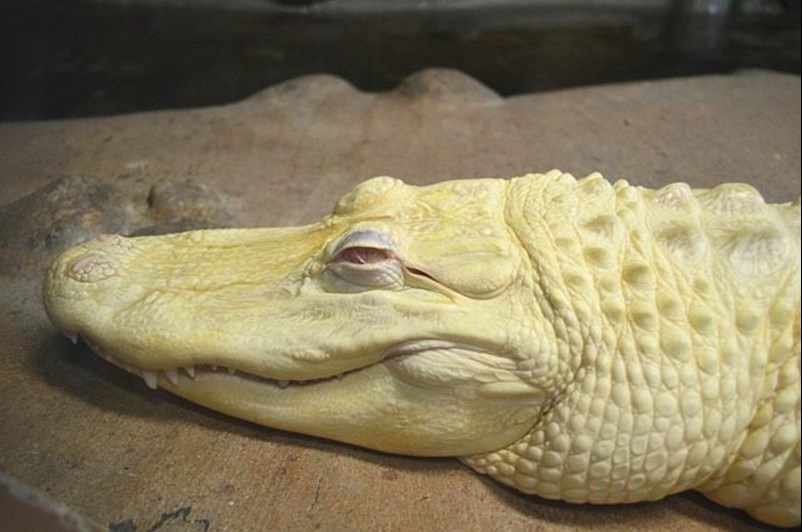 (Photo courtesy/Wide Open Spaces)
You may never see an albino animal since albinism is a recessive gene, making the condition very uncommon. Consequently, albinism also brings several survival risk factors such as...
Hunters have seen all kinds of albino game across the globe including white-tail deer, crocodiles, bears, hogs and more. The rarity of these animals have fascinated many hunters while others believe they are too rare to hunt. Some states actually have laws and harvest restrictions against hunting certain albino game and many groups and organizations formed to preserve these animals.

Though they are rare, albino animals can hinder the the overall health of the species by continuing to pass along the inferior gene from generation to generation. This is why some believe they should be hunted the same as the rest of their species.

Overall, we can still admire and appreciate the mysterious beauty behind these rare creatures and knowing more about them can better assist with how we manage wildlife as a whole. Maybe if you’re lucky, you’ll see one someday!