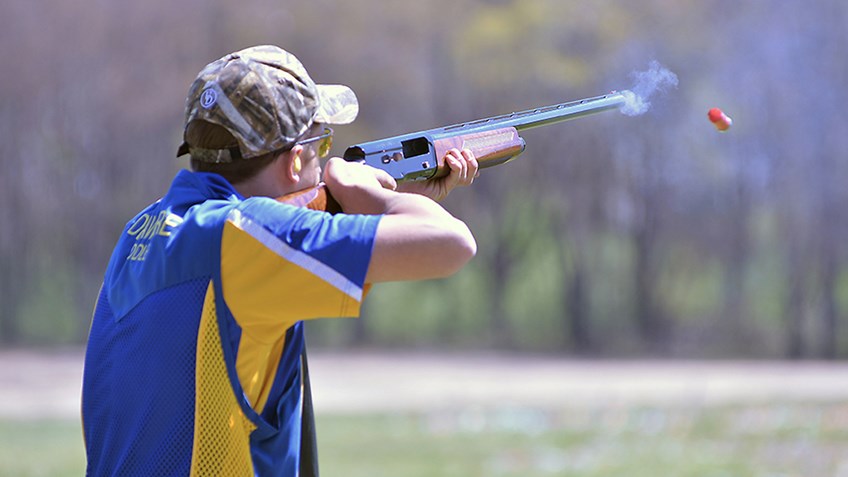 Brett Simon is the Lead Training Program Coordinator for NRA’s Education and Training Division. He graduated from George Mason University where he was a three-time collegiate national champion and NRA All-American as part of the school’s Trap and Skeet Team. He also competed with the Junior Olympic and National Development teams as an International Skeet shooter. Nowadays, Brett spends his spare time competing in USPSA pistol matches where he is a multiple division Master.

If you’ve ever watched competitive shotgun shooters or hunters tracking and hitting their targets, you might think, “wow, they make it look so easy.” Like most things that are made to look effortless, there’s a lot more technique and consideration that goes into shooting moving targets. Whether shooting recreationally in a skeet field at clay targets, hunting doves in early September or shooting a 3-Gun match, the principles for shooting moving targets are the same. Learning to shoot a moving target can be very challenging due to all of the variables concerning the target’s location. We’ll begin by breaking down the eight elements of making an accurate shot. 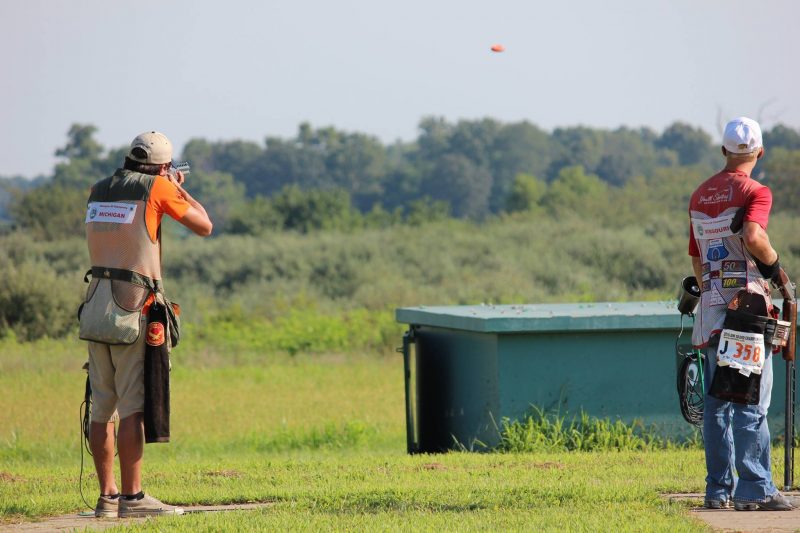 The first element is seeing the target. Some would say "no kidding," but it is very important that the eyes are correctly focused so that you can acquire the target quickly. For example, a skeet shooter should be looking in the direction where the target is coming from and not where it is going to be. In bird hunting, one must anticipate where the bird will come from, such as a tree line, and not look where they would like to shoot the bird.

The second element is reacting to the target. Many can react to narrowing in on a target in 0.2 seconds. This is how long it takes the brain to recognize the target and initiate movement of the firearm. 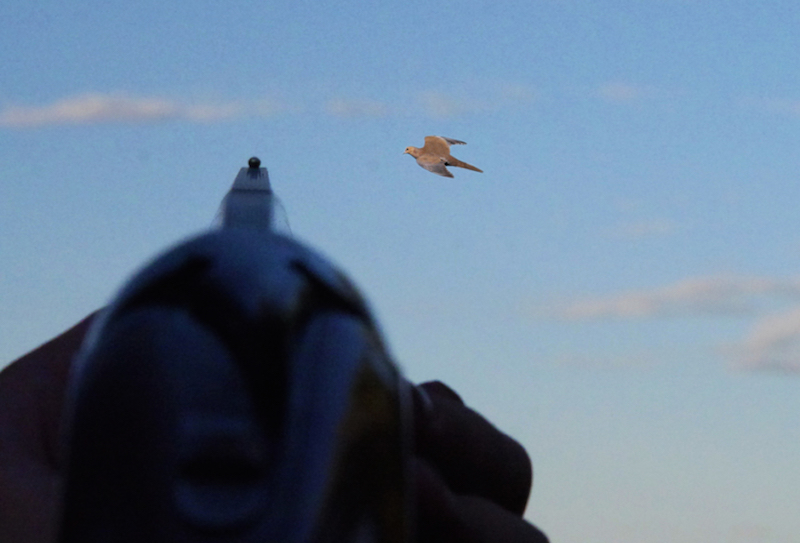 Once he or she reacts to the target they must then identify the target path and anticipate where the target will be going. Once initiating movement of the firearm, swing to the target and establish lead. There are four types of lead:

Next, establish the correct sight picture. Doing this with a shotgun is much simpler than with a pistol or a rifle. With the shotgun, the barrel helps indicate the proper lead has been established and the trigger is pulled. With an iron sighted pistol or rifle, the sights must be aligned with each other and the proper lead must be obtained before pulling the trigger. 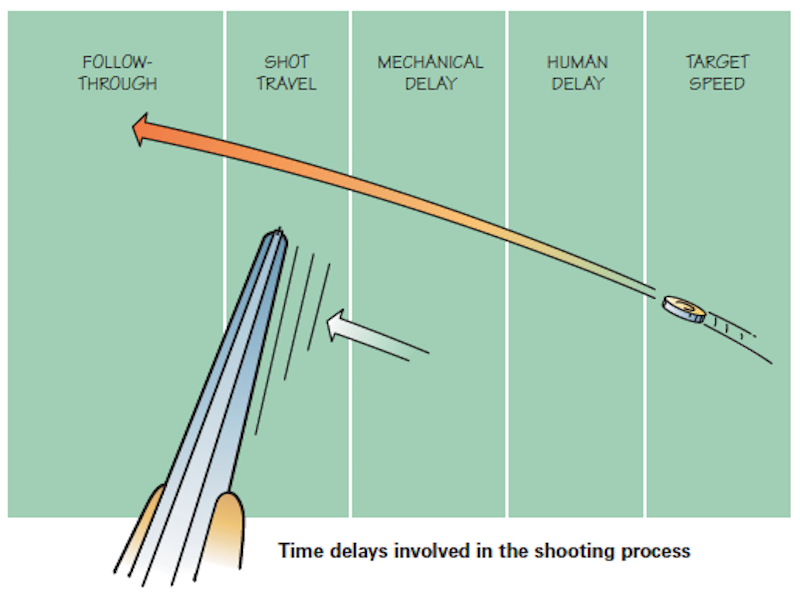 The final element is follow-through. This is defined as applying the fundamentals of shooting before, during and after the shot. For example, when shooting sustained lead one must continue the movement of the firearm even after the shot is fired. If one was to stop the gun too soon the lead would disappear and the shot would fall behind the target.

These eight elements all happen in a matter of seconds. Shooting moving targets is not easy but hopefully having an understanding of the processes that occur will help make you a better shooter in the field. 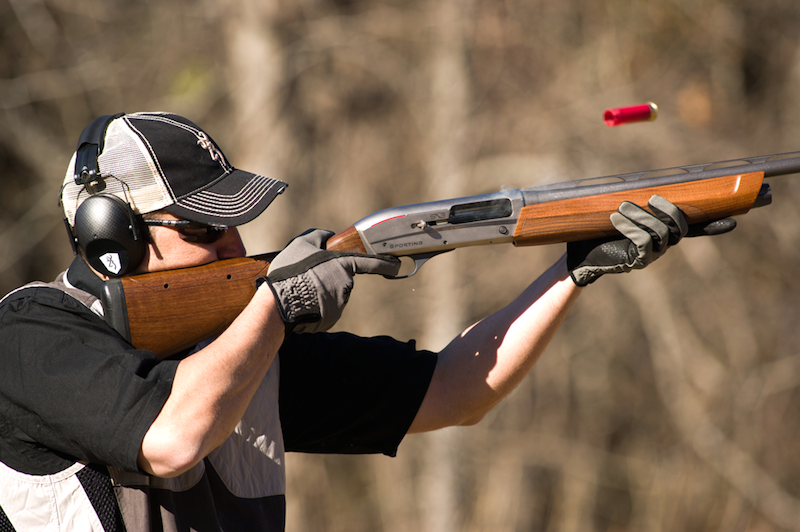