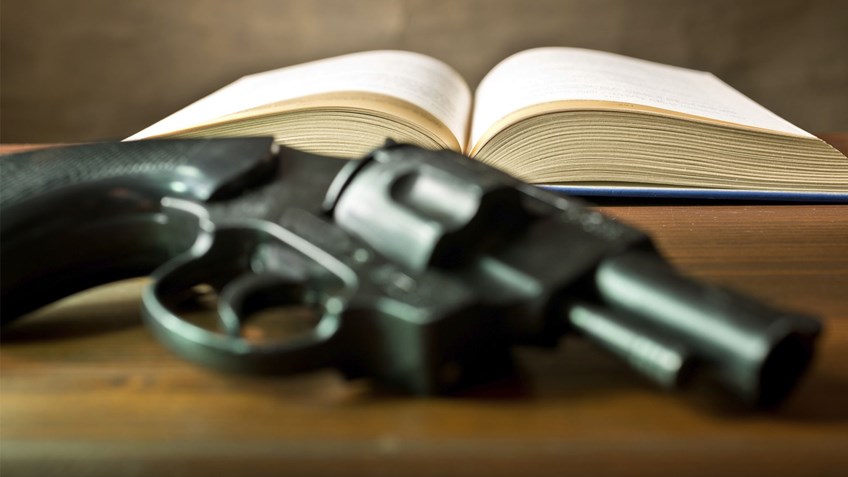 No matter how much you might know, there is always something new to learn, especially when it comes to firearms and gun culture. A few NRA staff members from across the organization have selected informative books to keep the everyday gun owner well read. These books are perfect for an avid firearm enthusiast looking for a great new read! 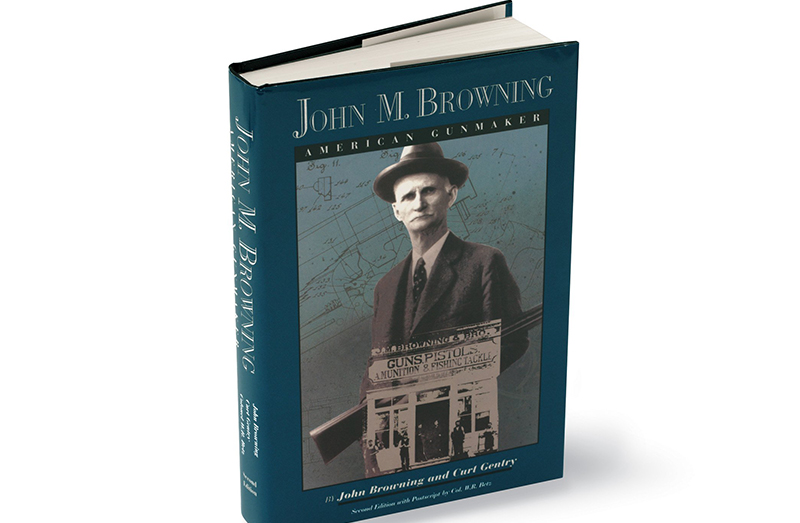 John Browning was a truly fascinating man, and this book looks deeply into the complexities of both his creative talents and engineering/design skills. In addition, his professional and personal relationships with industry leaders, the U.S. government, and others are covered in depth, giving a well-rounded perspective of his life in general…including his failures. The fact remains that he is, without question, the most influential firearms designer that has ever lived, even more than a century later.

Lea G.
Deadly Force: Understanding Your Right to Self Defense by Massad Ayoob 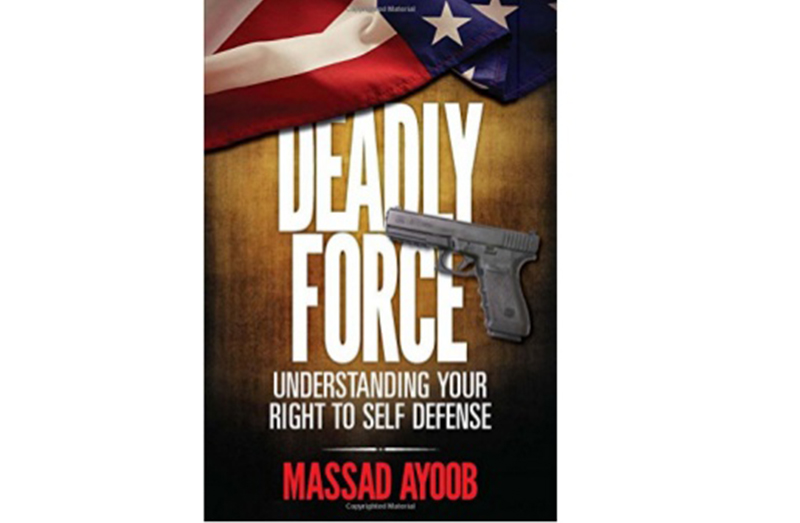 This book extensively covers legal standards that concealed carry permit holders are held to. It strongly encourages readers to study the laws in their jurisdictions emphasizing that ignorance of the law is never a defense.One of the most eye-opening sections to me was how you as a lawful citizen, will be judged (usually harshly) by a jury of their “peers” if you use deadly force in a defensive shooting. No matter how justified the shooting may have been, Ayoob impresses upon the reader the impact of the shooting, and concepts vital to your defense.

The book widely covers Castle Doctrine and Stand Your Ground laws as well. I don’t know of a more invaluable, exhaustive but well-written and easily understandable book out there on the topic! 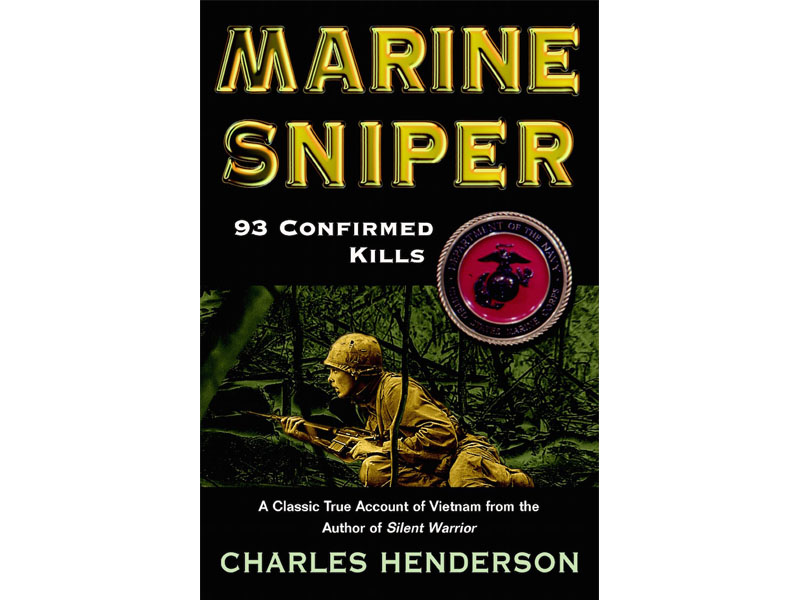 This is a great book that goes into the history of U.S. Marine Corps sniper development. It revisits some of the most famous sniper stories of the Vietnam War and how Carlos Hathcock became one of the greatest USMC snipers in history. With 93 confirmed kills, including one from an astounding 2,500 yards, this Marine contributed greatly to modern day USMC sniper tactics and training. Hathcock was also one of the initial instructors at the USMC Scout Sniper School where he began to change the role of the modern day sniper as we know it. 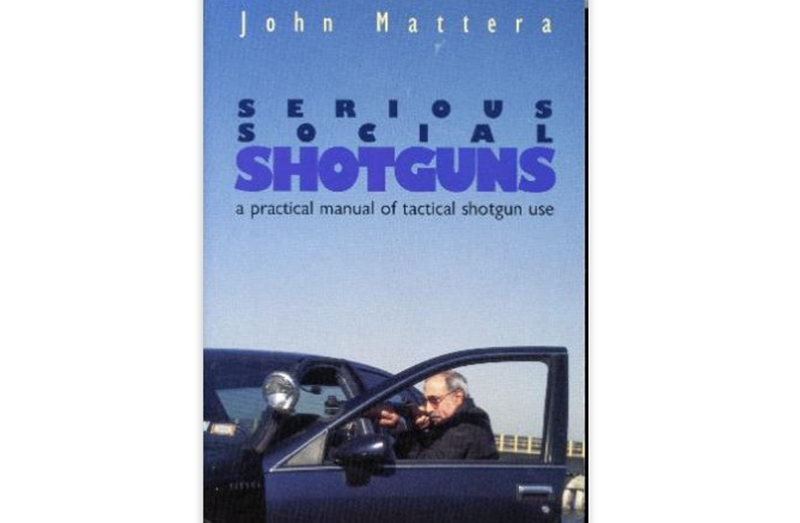 The reading is easy and straightforward as it delves into the defensive platforms modernly described as shotguns. It includes important fundamentals and concepts for all types of shooters, novice to sage, with some historical and current perspectives on one of the most serious and popular firearm tools known. 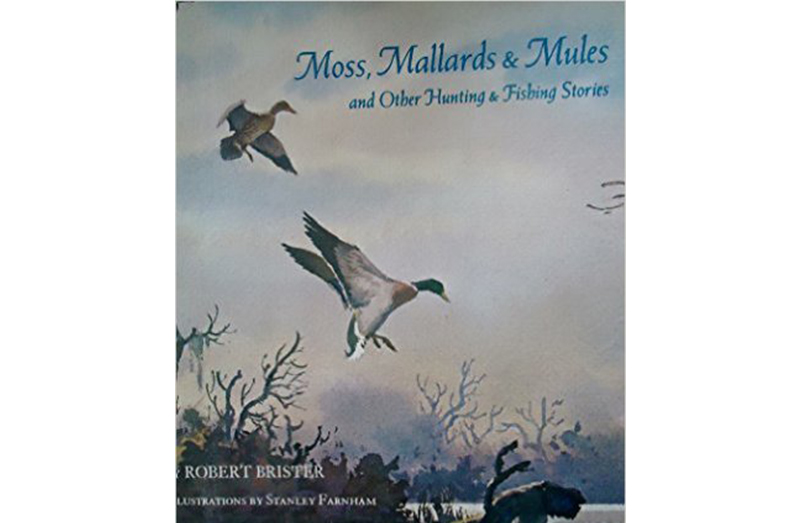 Living in Houston for over a decade provided plenty of opportunities to hunt along the great Gulf Coast. Author Bob Brister is a well-known writer for the Houston Post, and also an accomplished hunter and an incredible shotgun shooter. Bob captures the excitement of hunting the Texas Gulf Coast like he was there, because he was. One of my favorites of the 27 short stories is about Bob and shotgun shooting legend Grant Ilseng.

They met for the first time at a shooting competition where Bob’s gun broke and, being the total gentleman that he was, Mr. Ilseng let Bob shoot his gun knowing full well Bob might beat him. It’s a great story. I had the privilege of knowing both Grant and Bob which adds greatly to my enchantment.