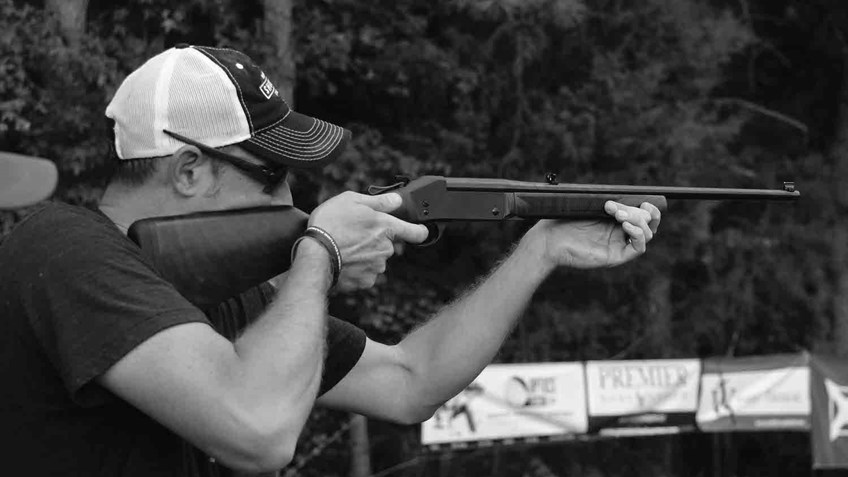 EDITOR'S NOTE: I recently attended the fifth annual IraqVeteran8888 Range Day in Martin, Georgia, an assembly of popular firearms social media content creators, manufacturers and industry representatives that meet each year to produce new multimedia content, review products and celebrate the Second Amendment. This event was an inspirational display of law-abiding citizens celebrating our culture and our rights, dismantling negative media stereotypes about gun owners and showcasing the sense of community, respect and resolve of everyday American gun owners.

I attended the event to not only see the latest gear and meet with content creators, but to learn and share the stories of people from all walks of life who share a common thread — the right to keep and bear arms and its importance in their lives. Protecting this cornerstone of American freedom is the fundamental goal of the National Rifle Association, and in highlighting these demonstrations of our culture in its finest hours, we aim to continue building a better future for Constitutional freedoms, showing the true face of the American gun owner, and spreading awareness of the shooting sports culture in our great nation.

The crack of gunfire and the enthusiastic hoots of approval and laughter rang across the sprawling range in the Georgia countryside, a stark punctuation to an otherwise idyllic portrait of rural America. Spent brass and shotgun shells littered the earth along the simple stake-and-ribbon firing line, the burnt powder lingering thick in the air. Downrange, a scattering of pop-up targets, shattered clays and derelict autos sit waiting for the next volley of fire.

As loud as the guns were, the spirit of happiness, enjoyment and camaraderie was louder. This wasn’t a scene of chaos, rather a celebration for one of the country’s most tightly knit and passionate communities: the American gun owner.

These gun owners are patriotic citizens, and this is their lifestyle. These are their jobs and careers, hobbies and passions, businesses and investments. It’s their hopes and dreams, pasts, presents and futures. They’re surrounded by friends, family, and friends that feel like family. 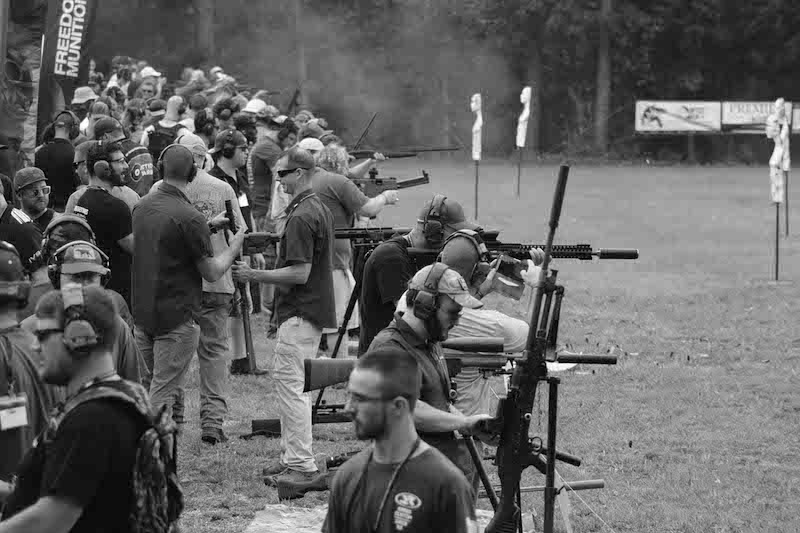 They’ve brought their favorite guns to shoot and showcase. They’ve come in cars and trucks, and even military-style vehicles. They’re firearm manufacturers, gear vendors, social media personalities, gun media newshounds, competitive shooters, and enthusiasts from all across the country.

This annual pilgrimage, the IraqVeteran8888 Range Day hosted by the namesake YouTube stars, brings together more than 300 invitees for one reason: to enjoy and promote our Second Amendment, the right to keep and bear arms, and to celebrate our community. It’s an opportunity to get hands on with new products and film content for YouTube, Facebook, Full30 and the other nodes of the firearm social media universe, but it’s much more than that. 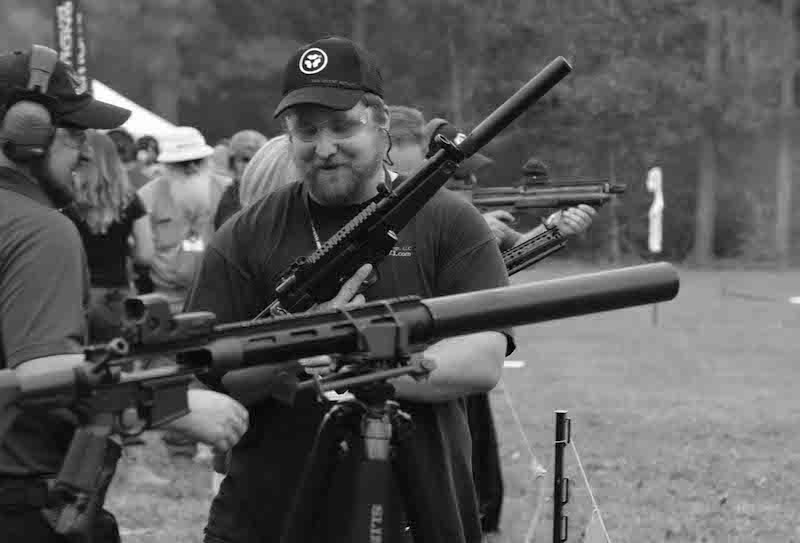 It’s a statement: This is as much a part of America as the streets of Chicago, the gated mansions of southern California, and the overpriced high-rise lofts in New York City. They come from small towns and big cities alike, but rather than eat out of the hands of media elites perpetuating stereotypes of gun-owning middle Americans, they subscribe to the ideals of what American truly is: our Constitution, the flag and our nation. While Hollywood and the mainstream media make a mockery of this community, it’s the backbone of America, proud of who they are, where they come from and the freedoms they pledge to protect.

Despite being lumped in and criticized along the sick criminals who perpetrate heinous acts of violence against innocent people with disregard for life and law, the evils of the world will not define these citizens, nor will it define the five million members of the NRA and the millions of other like-minded law-abiding Americans from coast to coast. 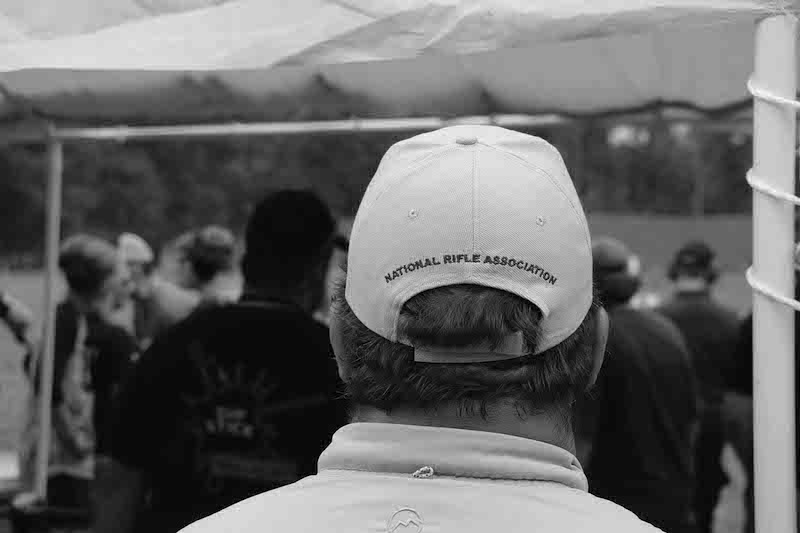 The event was a showcase of both new guns and timeless rights, and a reminder that advances in technology don’t alter the fabric of our Constitutional freedoms. It was proof that regardless of how left-leaning social media companies tighten the screws to demonetize and censor the Second Amendment, the voices of the community remain resilient, and will find a way to reach their followers. It was the living, breathing reality that gun control advocates don’t believe exists, and definitely don’t want the world to see – a huge, diverse group of Americans from all walks of life shooting guns at a range and having a good time. 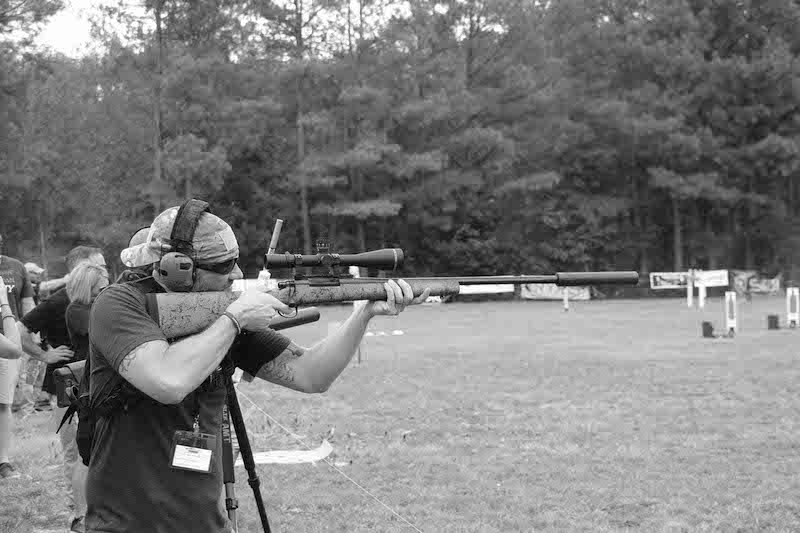 These gun owners wielded nearly every firearm available commercially today, lobbing volley after volley downrange – and did so safely, responsibly and in accordance with the law. Best of all, they’re teaching and learning with each other, smiling and joking, enjoying these freedoms they cherish together. These aren’t gun-wielding extremists; they’re armed citizens who know their rights and aren’t backing down in the face of renewed vigor from those who seek to rob them of their liberties. These 300 or so people gathered on a Georgia gun range are but a fraction of the millions of citizens across the country are just like them – honest, law-abiding Americans who exercise their rights without trampling on the rights of others. 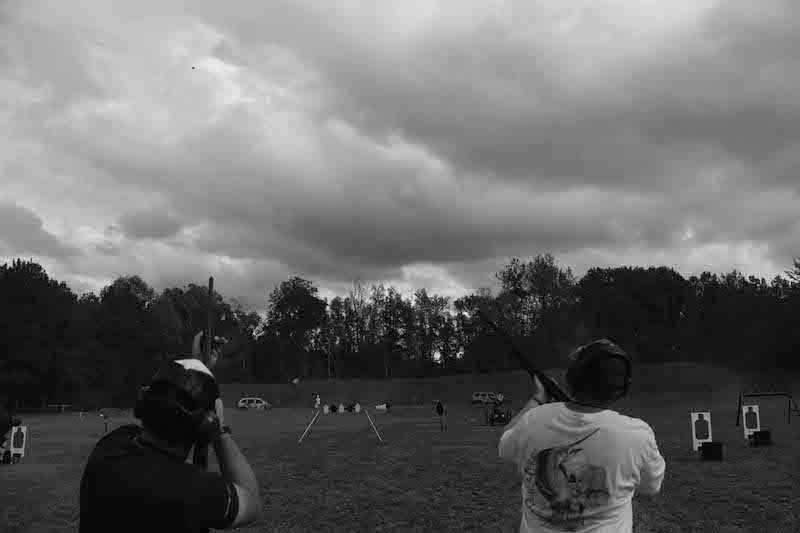 They will not be lumped in with nor defined by the actions of the criminal few, regardless of how badly the Nancy Pelosis and Diane Feinsteins and Shannon Watts’s and Michael Bloombergs of the world would otherwise characterize them. Despite the venomous lashing taken by trolls on social media, the mockery of them made by (remarkably unfunny) late-night TV funnymen, and the contempt shown to them by everyone from pop culture to politics, they have a voice and a vote, and they’ve shown their strength at the ballot box and beyond. 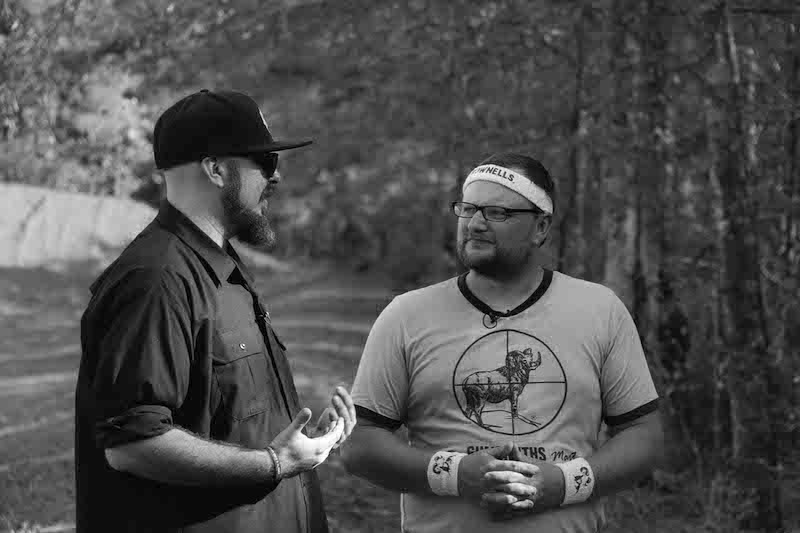 These Americans aren’t going to be beaten down by political opportunists taking advantage of a tragedy to shoehorn their totalitarian agendas into law. “Shall not be infringed” isn’t up for interpretation to them.

They are “the People.” They won’t bow to fear, terror and crime, and won’t submit to tyranny. They are resilient, determined and united.