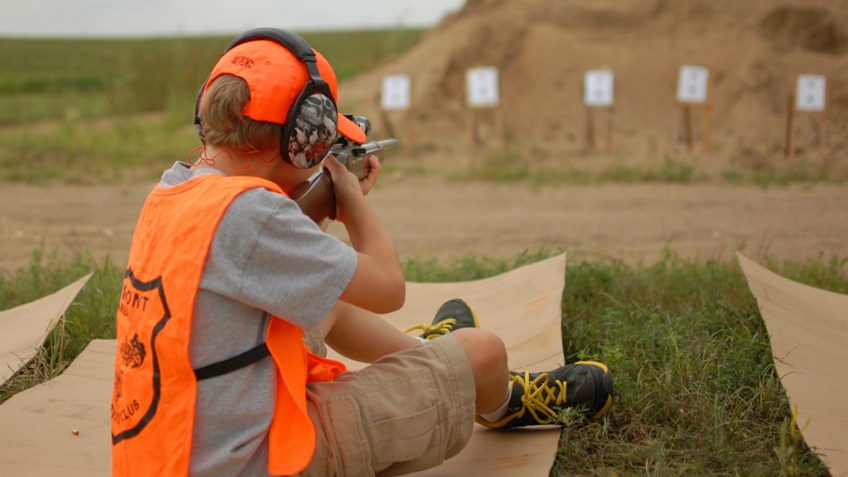 When it comes to teaching new shooters, can we agree on a few basic goals:

Good teachers succeed because they know that delivery is everything. They must be sensitive to their students’ knowledge level, interests and anxieties. As instructors, the very best service we can offer to new shooters is to tailor our methods of teaching to each student individually.

If you teach and reinforce these basic safety rules before going to the range, then your new shooter student will have a foundation on which to add additional gun safety practices: 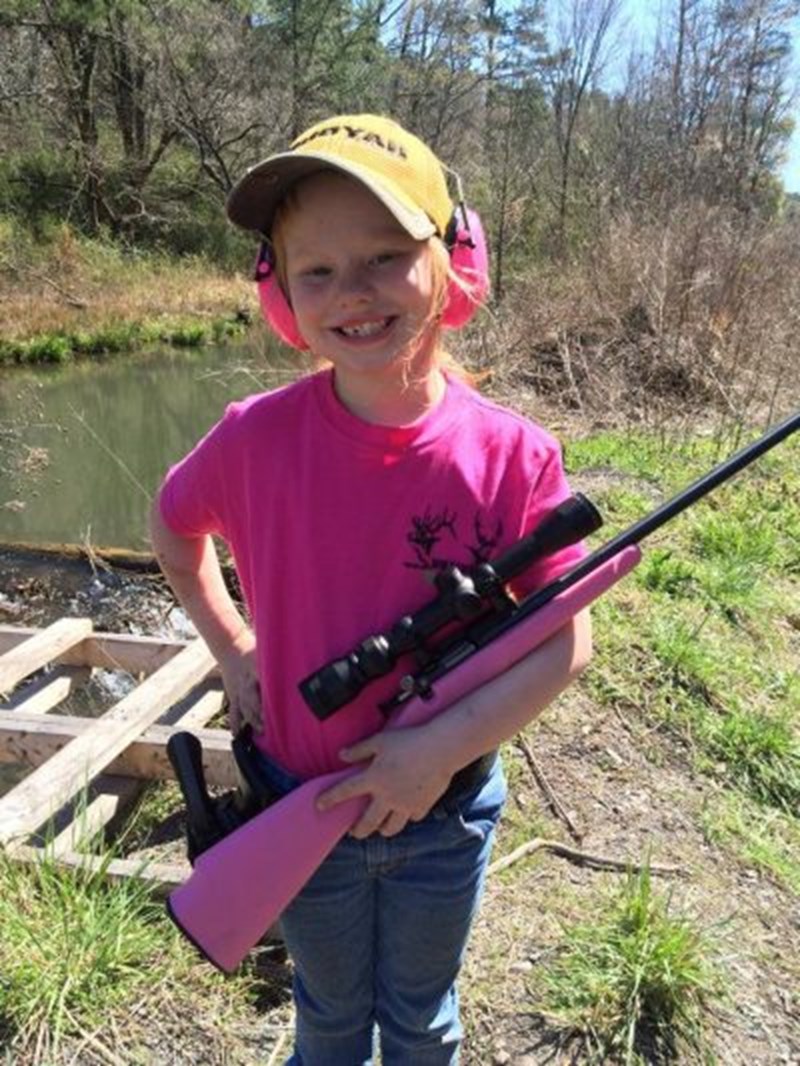 When taking a new shooter to the range, I always start them off shooting a .22LR handgun or rifle, depending on their interest. Yes, you might be enthusiastic about showing your student the awesome concussion of your .300 Win. Mag., but big boom and recoil aren’t going to start most new shooters off on the right foot. A rimfire allows them to experience the joy of hitting a target without all the commotion of recoil, muzzle flash and muzzle blast. Without those distractions, they can quickly develop basic sight picture, stance and trigger manipulation skills without anticipation of recoil.

Think of starting small as a confidence builder. Those first shots with a rimfire will quickly overcome any pre-conceived fears or anxieties and allow them to focus on having fun while they learn new skills.

As the instructor, it’s up to you to observe when they’ve developed enough confidence to move up to a larger caliber. Some shooters might be ready to try a 9mm handgun or .223 Rem. rifle after just a few shots, while others might need to stick with the rimfire for one or more shooting outings. What you never want to do is spoil a new shooter’s joy by encouraging him or her to shoot more gun than what they’re prepared to shoot.

If you have a suppressor, bring it and use it, even for someone’s first shots. I’ve found that a suppressed gun is a great teaching tool. By dampening the noise and smoothing out the recoil, the experience is a lot more fun for new shooters.

One of the big mistakes is trying to cram too much information into a new shooter’s brain. I’ve been shooting for decades, and I still learn new information every day, so how could I expect to impart that amount of knowledge on a first-timer in an hour or so?

I like to focus on three basic things when working with a new shooter: stance, sight picture and trigger press.

I don’t get all fancy with different body positions, and I never say words such as “Weaver” or “Isosceles.” Rather, I simply get them to lean forward at the waist so that they’re collar bone is in front of their belt line. The tendency to lean back at the waist seems universal to first-time shooters, so if we can get them leaning into the shot correctly, other stance refinements are easy to refine down the road.

If you’re using an optic for your first-time shooter, then sighting instruction is easy: “Keep the dot on the target until after you’re finished pressing the trigger.” If you’re using iron sights, I like to use my index finger on one hand, and index and middle fingers on the other, to show how front and rear sights work. I also like to briefly explain the importance of choosing the front sight as the primary point of focus.

Last, and certainly not least, I do like to emphasize trigger press on the very first outing. As the biggest cause of misses, it’s important to reinforce the importance of a gentle and smooth press that doesn’t move the gun.

Give them these basics and let them start to develop a level of comfort before overloading their brains with less-critical techniques. If you focus on making the experience a positive one, then your student will want to come back. That gives you an opportunity to teach them a little bit more with each subsequent outing. 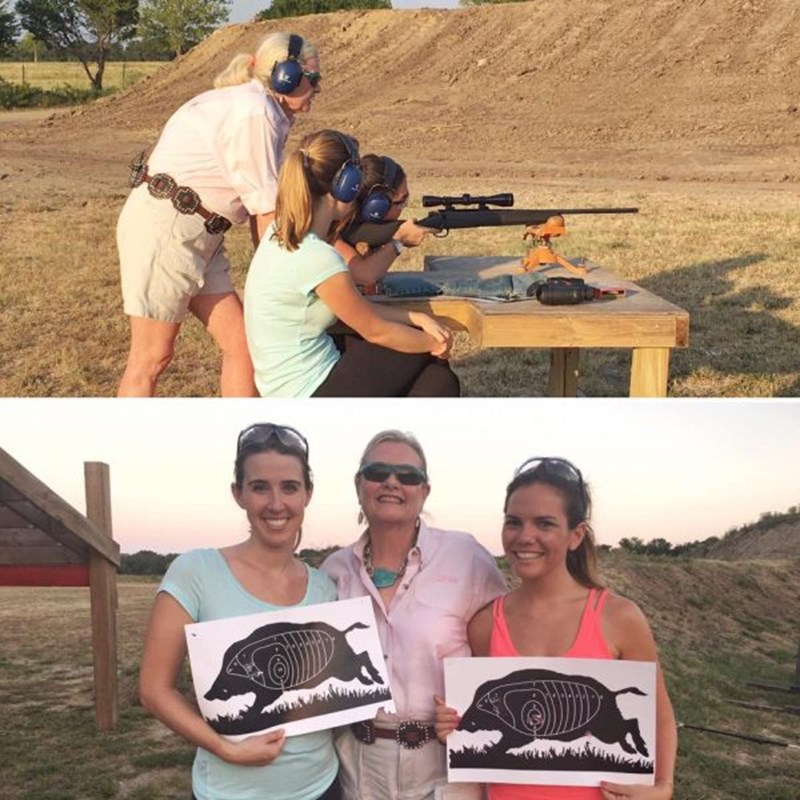 No, I’m not talking about dishing out certificates of participation. What I am referring to is the importance of creating shooting scenarios where the new shooter can see, and receive feedback on, their progress. If you start a first-time shooter off firing a 1911 at a 100-yard-distant steel gong, they’re not going to know whether they’re doing well or not. If you start them with a .22LR handgun against a Hi-Viz target 3 yards away, they’ll easily be able to see the results of their shots. As they start to understand and develop the fundamentals of sight picture, hold and trigger press, you can gradually move the targets farther away for an additional challenge. Everyone learns better when they can see the results of their efforts. 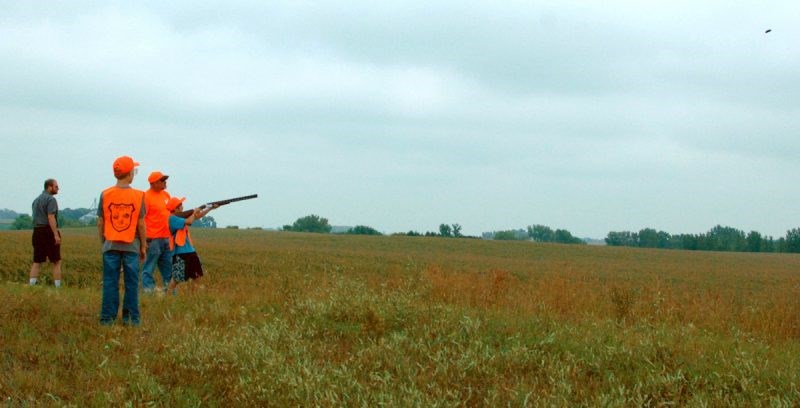 A solid and safe introduction at the range is only the first step. A good continuing education plan is essential to help a new shooter become a proficient one.

There are also plenty of great books available to help the new shooter along. A couple I like include The Shooter’s Bible Guide to Home Defense by Roger Eckstine, The Gun Digest Book of Concealed Carry by Massad Ayoob, and my own Rookie’s Guide to Guns and Shooting, Handgun Edition.

Introducing people to the shooting sports is one of the most satisfying things you can do. It’s arguably one of the best ways to protect our rights and heritage. The more active and passionate people there are in the shooting community, the less likely politicians are to do silly things. Take advantage of all the great resources available and bring some new friends to the range. It’s a great 2017 New Year’s resolution.