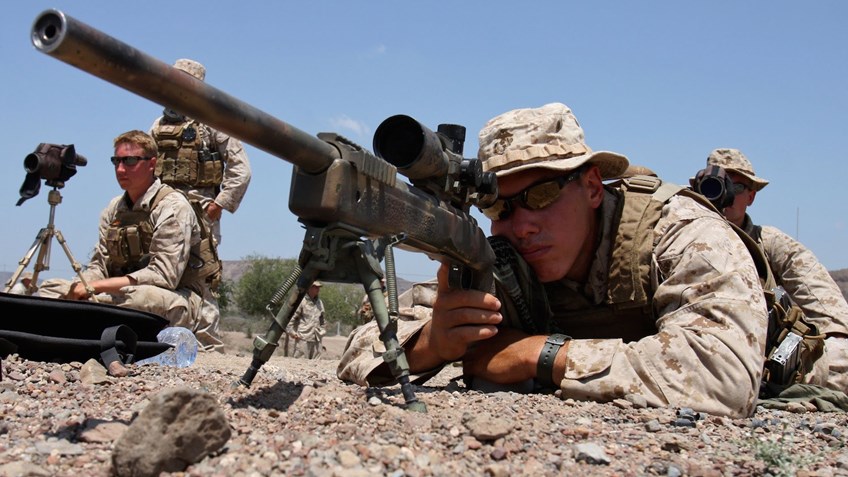 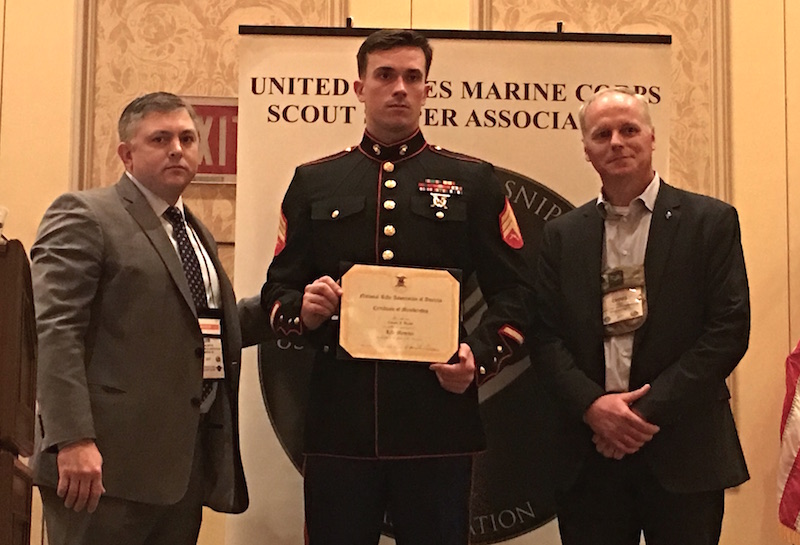 The NRA bestowed Life Memberships to the 2016 SSA Scout Sniper of the Year, Sgt. Conor J. Brady, and the Scout Sniper Instructor of the Year, Sgt. Matthew Yarab. Additionally, the NRA honored all past winners of each award with Life Memberships, a token of gratitude, respect and appreciation for the incredible service and professionalism of those at the highest echelons of one of America’s premier special operations military communities.

The SSA presented the NRA with a special plaque as a gesture of appreciation and mutual respect for the NRA’s support to the SSA and their Marines. Jim Kohlmeyer, NRA’s Senior Managing Director of Programs and Shooting Activities, accepted the plaque from SSA Vice President of Awards and Scholarships Chris Hays. 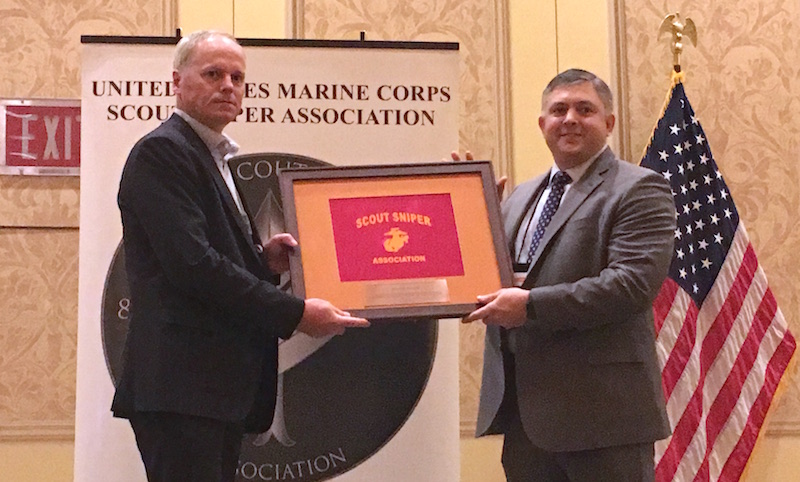 “We really focused in our mission of freedom… it’s spectacular to be in a room full of freedom fighters,” Kohlmeyer said in his remarks prior to presenting the NRA Life Memberships to the deserving Marines.

Sergeant Yarab currently serves with the Scout Sniper Instructor School aboard Marine Corps Base Quantico in Quantico, Virginia, while Sergeant Brady is currently deployed forward in support of U.S. military objectives around the world.

The event’s guest speaker, retired mixed martial artist and current U.S. Army Ranger Sgt. 1st Class Tim Kennedy, lauded the Marine Corps Scout Snipers for their fearlessness and professionalism, recalled his experiences serving alongside Scout Snipers around the world, and called upon the community to support the NRA. 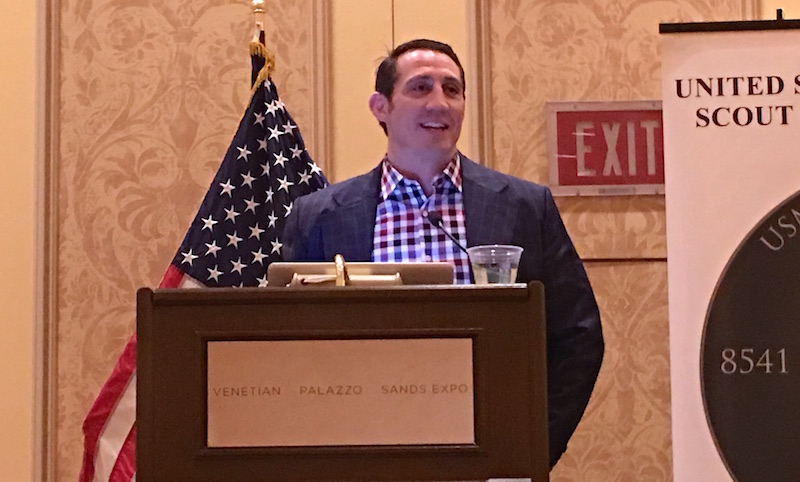 “Nobody here speaks for and has our back like the NRA,” Kennedy said, and explained how the NRA bridges the gap and serves as the buffer between media elitism and criticism and the American military, allowing our service members to continue accomplishing their missions. “I implore you to continue supporting the NRA, to understand what they do to protect our gun rights, to support gun owners, and to support our military.”

The NRA’s military roots run deep, having been established in 1871 by Union Army veterans Col. William C. Church and Gen. George Wingate to promote and encourage rifle shooting and marksmanship. Notably, retired Marine Corps Maj. Edward J. Land, who in 1961 founded the first modern Sniper Course for the Marine Corps and is regarded as a pioneer of the USMC Scout Snipers, was elected as the Secretary of the NRA in 1994, where he served in that capacity until retiring in 2015.

For more information about the SSA, visit www.scoutsniper.org.