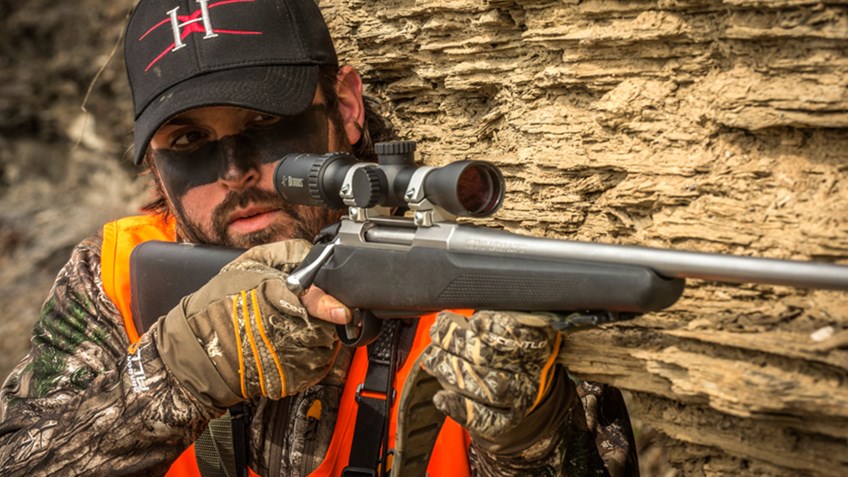 Professional turkey caller, avid hunter, NRA Country music artist, and host of HeadHunters TV Nate Hosie reflects on one of his most accomplishing hunts from 2016 in his home state of Pennsylvania.


Each year my good friend Randy Birdsong and I plan out our hunting seasons - From different states we’ll travel to and the different hunting seasons -  we strategize how we’ll spend multiple opening days together and the equipment we’ll need. It’s become something we look forward to.

Randy and I are what others may call a little obsessive with hunting. We’re constantly counting down the days until we’re back in the woods. Being a part of HeadHunters TV has opened a lot of hunting opportunities to us both but then there are those moments where you just get ecstatic to hunt in your home state. For me that’s Pennsylvania.

A large part of hunting is the tradition and heritage behind it and it goes way back for my family. You can bet come opening day of Pennsylvania rifle season, my wife, father-in-law and I are all throwing on blaze orange and making our way to the woods.

This year was no different.

I got off the road just in time for Thanksgiving. The Monday after Thanksgiving was the day – opening day. My wife, father-in-law and I made preparations throughout the weekend getting our guns, gear, snacks, and of course, coffee ready for the big day. When the hour arrived, we were out the door!

That morning my wife and I were in the stand together and saw a bunch of deer pass by – several does and a small 5pt. My father-in-law was able to take a nice 7pt a few hours after daylight. We celebrated his accomplishment over some Thanksgiving leftovers for lunch before making out way back out. Unfortunately, my wife and I didn’t have an opportunity for the rest of the day.

I tried my luck the next day. My wife had to go back to work so I had the farm to myself. My plan was to hunt until lunch then depending on the wind get mobile and ease along the ridges to hunt. This was my place. I love hunting at home in the familiar woods and was anxious for the week ahead. 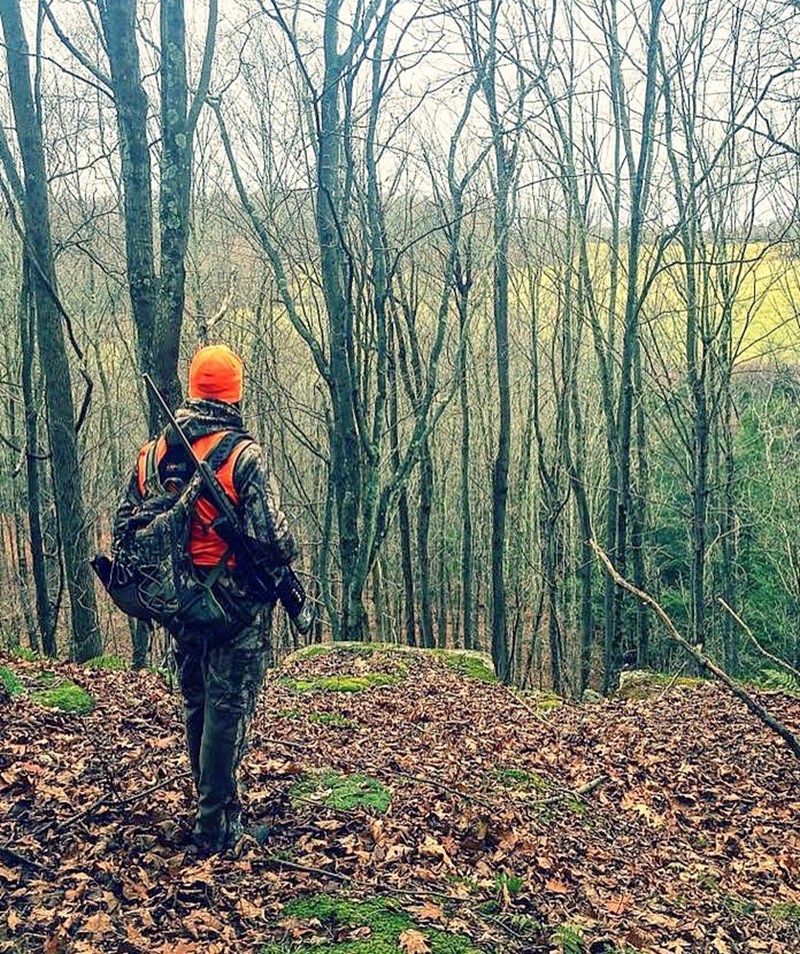 Rain set in that day and continued for the next couple of days. I tried to hunt during the breaks but the weather won and my first week hunting wasn’t looking to good. I was finally able to make it out the following Saturday with my wife. We only saw another small 7pt, and that was it. I was waiting for something grander.

Sunday arrived, I went to church, rested, and waited for my chance on Monday. (It’s against the law to hunt on Sundays in Pennsylvania).

As my alarm clock went off Monday morning, I made my cup of coffee and was greeted with fresh snow as I gazed out the window. This excited me. I absolutely love hunting in fresh snow. Not only for the beauty of it, but it’s also easier to hunt.

I headed straight for the stand. As the sun creeped up I took a moment to appreciate the peacefulness of the snow hanging off every limb in sight. After about an hour after daylight, six does trekked through but not a buck in sight. About 9 o'clock I climbed down. The wind was out of the SSE so I planned to head to the north side of the property and hunt my way into the wind along the ridge. Shortly into my walk, I caught sight of a good size set of tracks and followed them. Then I noticed in a batch of cedars what appeared to be a rack. I quickly hunkered down and looked through my binoculars and through the lenses I was able to confirm a decent sized buck was bedded about 80 yards from me.

My moment had arrived.

The buck wasn’t in a suitable position so I had to maneuver myself for the shot. I made my way nice and easy to the edge and caught him coming across at about 110 yards. I settled the crosshairs and cut the fuse! The shot rang out through the valley as I watched the buck run a little further in to some brush. I wasn’t sure if I hit him but then saw him begin to stumble. I made my way down the ridge to the area I last marked following his trail that was laid on the fresh snow. I continued to follow his trail for about 50 yards over a hill and there he was. 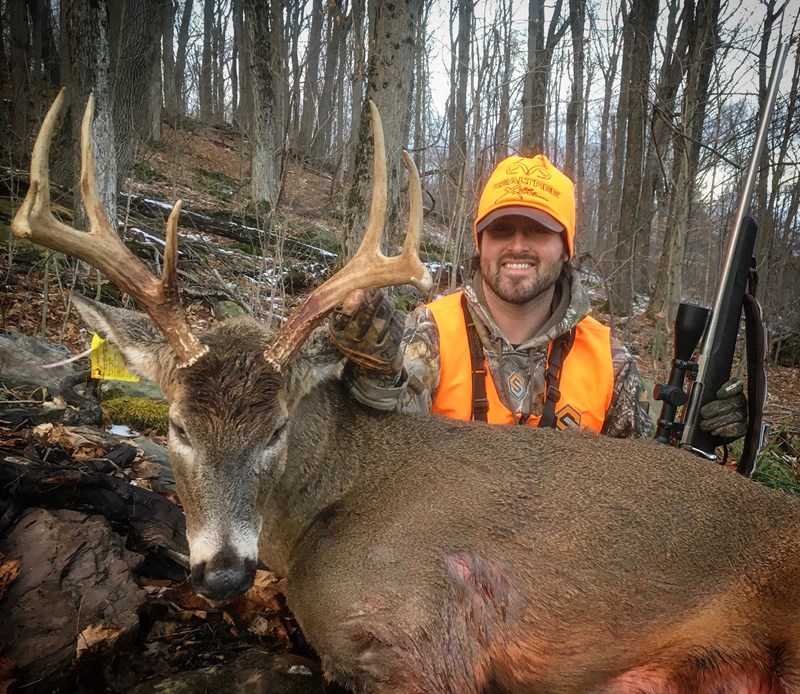 The buck I had taken was familiar. He was a mature 8pt – one that I started calling “Unibrow.” I had seen this deer before on my trail camera since the summer and he quickly rose to the top of my list since. I’ve taken bigger deer in other states but this one was the largest I had harvested at home.

I took a moment to reflect and give thanks. As I filled out my tag and placed it on my deer I couldn’t be more proud of the journey that brought me to that very moment. All hunts are special, all hunts are successful in different ways (even without harvesting one), but anytime a hunter can punch a tag in the woods they call home, now that’s a special day.