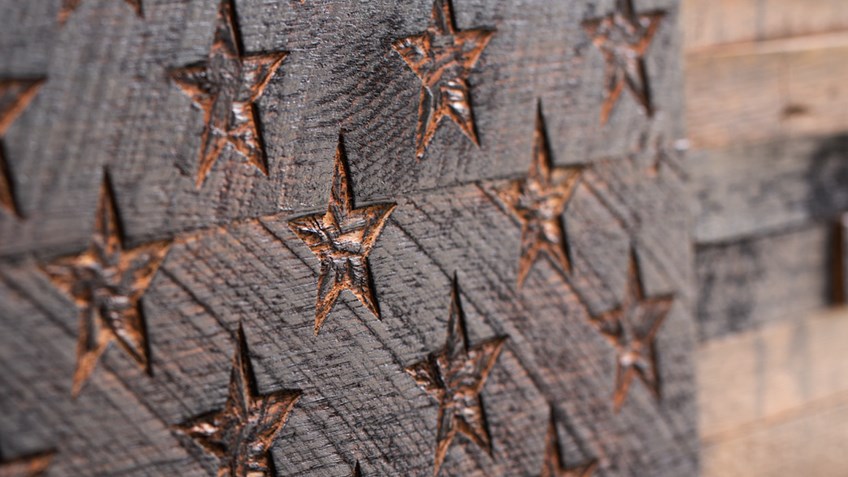 The grassroots fundraising organization has worked closely with Daniels over the past five years to provide autographed memorabilia available through Friends of NRA Standard Merchandise Packages and at Friends of NRA Banquets, including signed fiddles and guitars – staples of the Southern music icon.

“Between 2013 and 2014, Charlie signed 1,150 fiddles and 1,150 guitars for us, which averages $850 each at our banquets,” said Kathy Purtell, Friends of NRA’s Merchandise Manager. “Charlie has donated his time and signature to these projects because he loves Friends of NRA and loves helping us raise money for The NRA Foundation.” 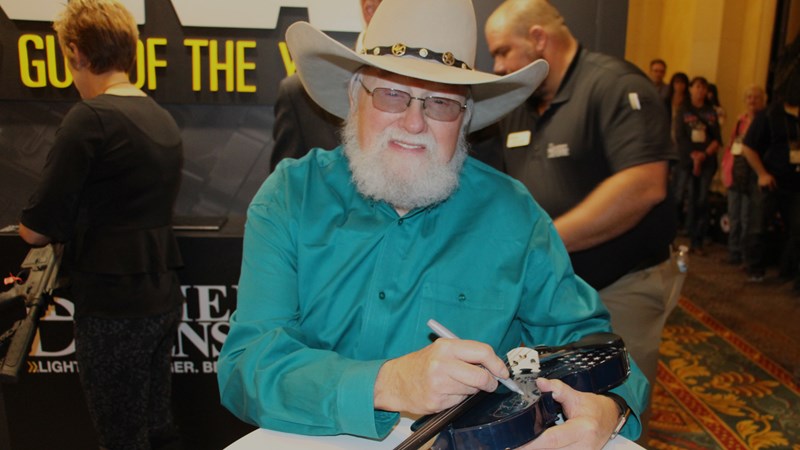 Daniels reached out to the organization in 2015, asking to support the organization once more. As the 25th anniversary of the program loomed in 2017, Purtell and the team found the perfect opportunity to reintroduce the beloved signed fiddle, a top-selling fundraising item.

“Being a lifetime member of the National Rifle Association is just who I am and what I believe in,” the Country Music Hall of Famer said.

To demonstrate their appreciation for his continued friendship and support of The NRA Foundation’s mission of protecting and improving the future of the shooting sports, the Friends team met Daniels at SHOT Show to present the beautiful wooden flag. The flag is a most appropriate symbol for an entertainer whose livelihood and acclaim was built on a resounding, unrelenting message of patriotism, American values, and the freedoms we hold dear, including our Second Amendment rights. 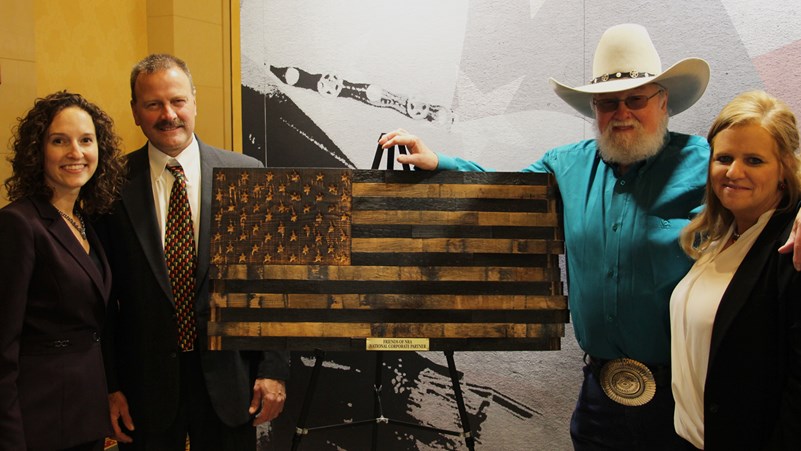 “Through Charlie Daniels’ support for Friends of NRA and The NRA Foundation, we have raised over $1.8 million to date for The NRA Foundation through sales of his signed instruments. Charlie is a true patriot and we are thrilled to have his support of our program,” Purtell said. “This has been a great partnership that we have had with Charlie over the past few years; one that we know we can count on when needed.  We are looking forward to raising more money this year for The NRA Foundation with the Charlie Daniels Flag Fiddle at our 2017 events.”

The custom Charlie Daniels Flag Fiddle is signed by the man himself, and includes a case, a numbered Certificate of Authenticity, an autographed photo, and the "Snapshot" CD featuring 10 of the Charlie Daniels Band's most popular songs (including, of course, “The Devil Went Down to Georgia.”) 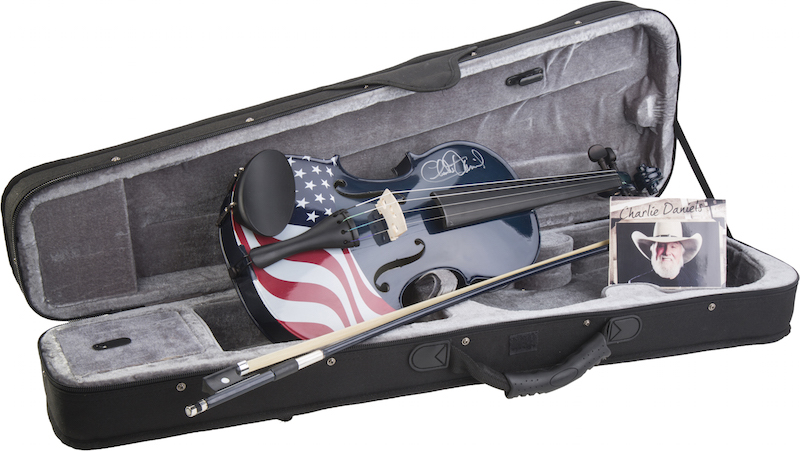 Want one? This rare collectible, limited to only 1,130, is only available as part of the Friends of NRA Standard Merchandise Package, and can only be found at a Friends of NRA event near you.


Main and marquee image courtesy of The Heritage Flag Company.