A Brief History of the M14 Rifle: A Time of Transition 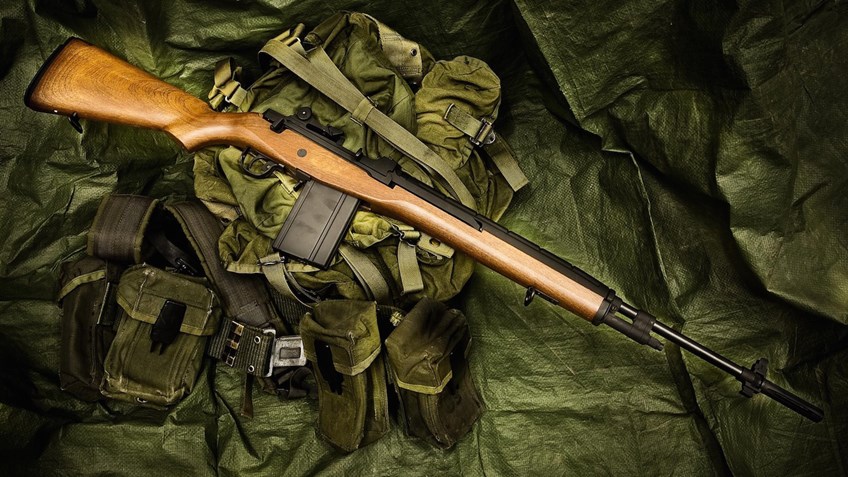 In the aftermath of World War II, it was widely recognized that the American .30-06 M1 Garand semi-automatic rifle gave U.S. forces a decisive edge in combat. While faster than the bolt-actions used by other countries, the semi-automatic Garand was still limited by its eight-round en-bloc clip by which rounds were loaded into the firearm.

Following the war, armies sought the benefits of a semi-auto rifle chambered for rounds similar to the .30-06 and 8mm Mauser that had been used in the recent conflict. This resulted in the development and adoption of main battle rifles – full power, select-fire rifles with 20-round detachable box magazines. Overseas, these included Germany’s Heckler & Koch G3 and Belgium’s FN FAL. Here in the U.S. the M14 emerged. 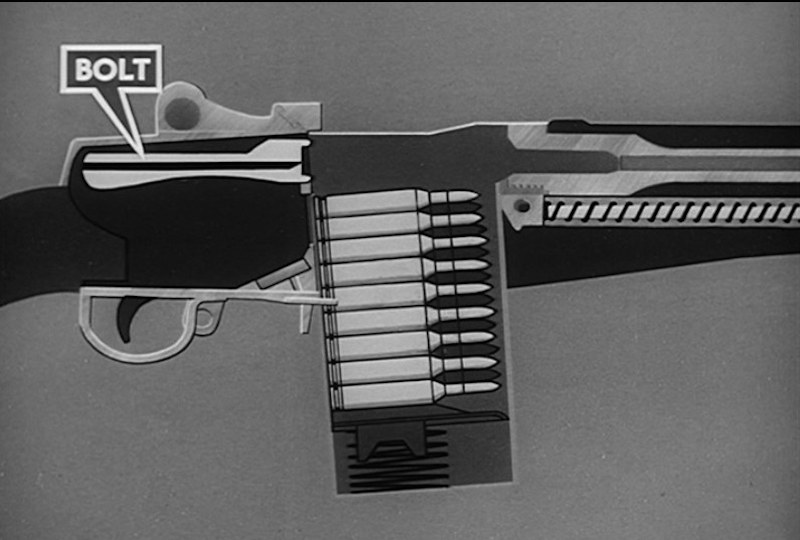 The M14 was designed to replace the Garand, as well as the M1 and M2 carbines and the M3 and M3A1 submachine guns. These new rifles – the M14 included – were most often chambered for the 7.62x51mm NATO round, similar to the commercial .308 Winchester, and were widely used by NATO forces through the Cold War. One of the benefits of this cartridge was that it was approximately 10 percent lighter than the .30-06 cartridge. This meant 10 percent more ammo could be carried by a soldier or transported by air. When in combat, that extra 10 percent could mean the difference between taking the field or being overrun.

Four different manufacturers ended up securing the contracts to make M14s. The first went to Springfield Armory. Next up was Harrington & Richardson, followed by Winchester. Finally, Thompson-Ramo-Wooldridge earned the last contract. All told, more than 1.5 million M14s were produced. 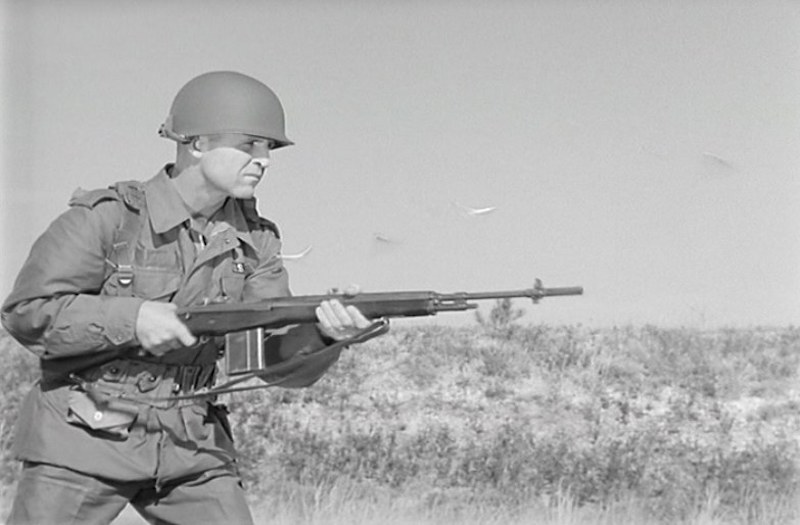 Extensive post-WWII studies had found the single best predictor of enemy casualties was the number of rounds fired in an engagement. They also found that actual combat most often occurred at close range, seldom beyond 200 to 300 yards, and nearly never at the 500-yard range that required the full power ammunition of main battle rifles. The full power rounds also proved nearly impossible to control in full-auto firing.

This led firearms designers to seek a new type of primary rifle for military applications, but would retain the advantages of a detachable box magazine. As such, the M14 existed in a period of transition that would greatly influence its official history. Despite being adopted by the U.S. military as a standard issue weapon in 1957, it holds the distinction of being one of the shortest-lived standard issue firearms in American history. The last contract for the M14 was in 1964. That same year, the M16 was ordered as its direct replacement. By 1968, the M14 had been mostly phased out, after only an 11-year run. 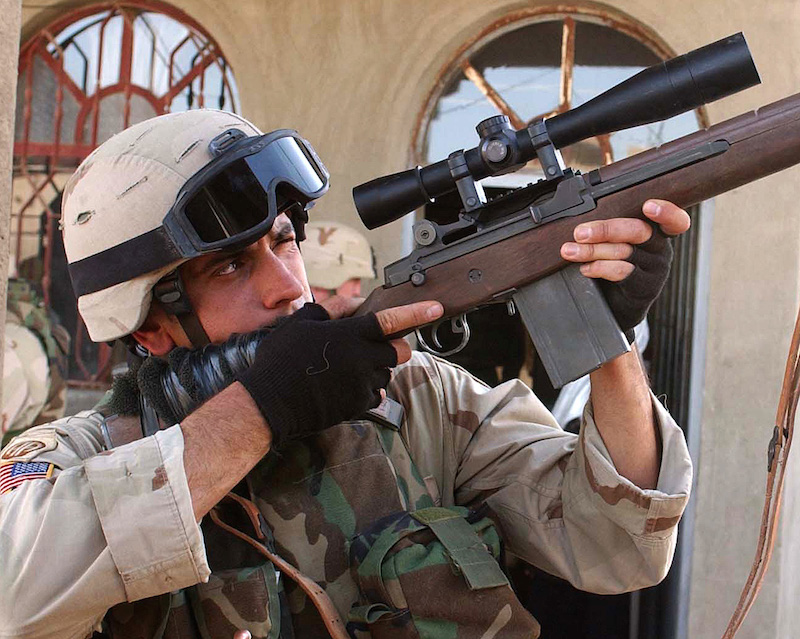 New firearm designs based on the post-WWII studies eventually rendered the M14 unnecessary. The desired features of these new firearms included effective full-auto fire capability by using less powerful, more controllable ammunition, such as the .223 Remington cartridge used in the M16.

The lighter ammunition in these new guns retained a benefit from the M14, which allowed the individual soldier to carry more rounds and encourage better marksmanship by reducing the heavy recoil of the more powerful rounds.

Main battle rifles were eventually replaced by modern lighter rifles designed to meet those criteria. However, the full-power main battle rifle still lingers in service in niche roles, sometimes as a designated marksman rifle and even as a ceremonial weapon carried by color guards. Despite its short tenure of service, the M14 left an indelible mark on the face of U.S. military arms and paved the way for the future. 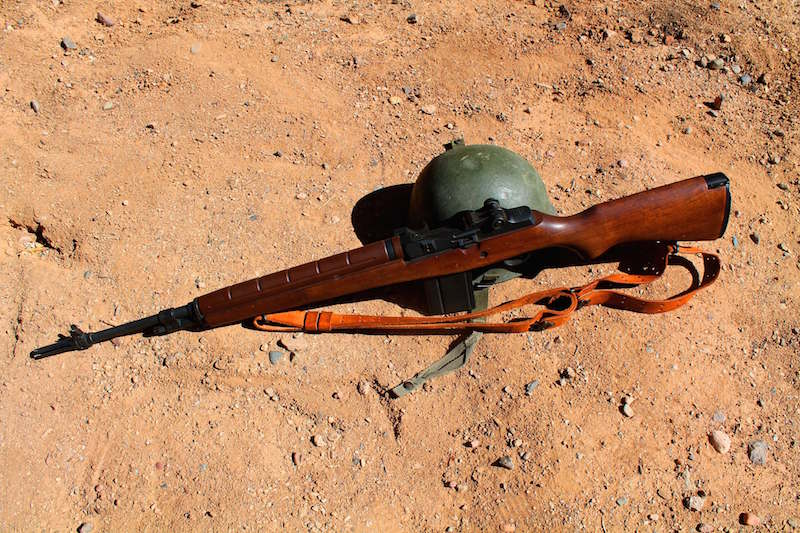