What Do Bucks and Velvet Have in Common? 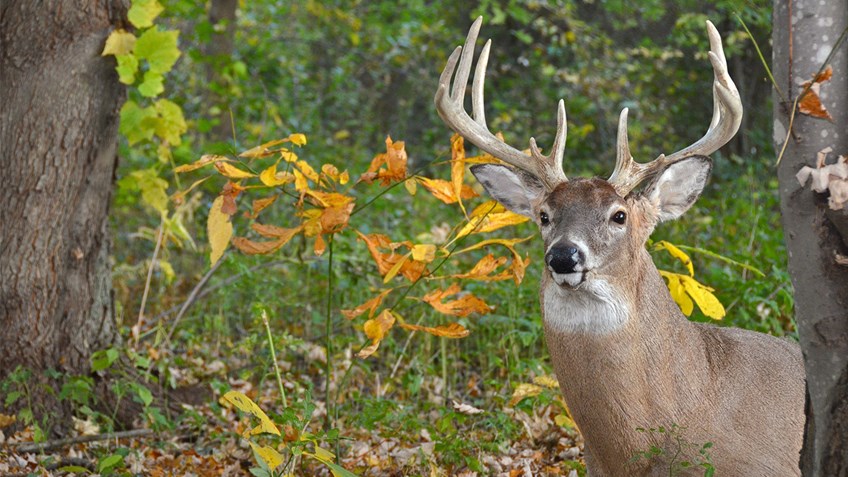 More
SUBSCRIBE
Have you ever heard the phrase, “that buck has lost his velvet”? If you’re not familiar with hunting, you were likely very confused by what you just read. So what exactly does a buck and velvet have to do with each other, and why do they lose it?

Deer are prone to shed their antlers each year. Antlers begin as pedicles, or mounting points, on a deer's head and as a deer matures, the antlers will develop into shafts before eventually growing into branches. At the end of the rut, or mating season, a deer’s testosterone levels significantly decrease, causing a weakening in the tissue and bone around the pedicle to the point where the antlers simply fall off or shed from the pedicles. This shedding usually happens in the late winter to early spring (aka shed hunting season).

Antlers are formed using minerals taken from a deer’s diet as well as minerals stored in his ribs, sternum, and skull. This causes the deer’s bone density to decrease during this time and also explains why older deer have larger antlers. The older they are, the more minerals they have stored to grow bigger, additional branches each year. 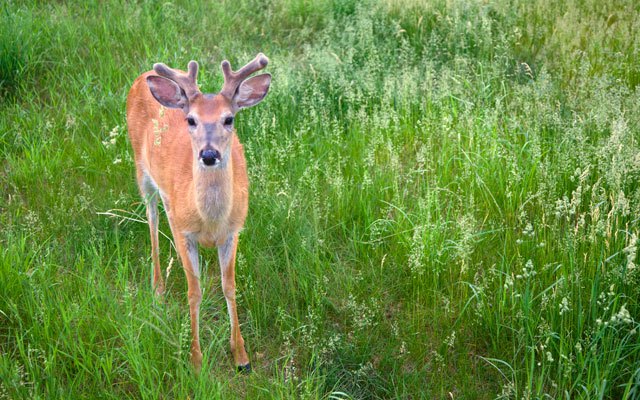 Antlers then take two to four months to develop. As they grow, a soft membrane called “velvet” will cover the antlers. This layer of skin provides the antlers with the nutrients needed to grow and build bone mass, such as proteins, amino acids, minerals, and Growth Factor-1 (a protein hormone similar to insulin).

During the summer months, a deer’s testosterone levels rise back up slowing antler growth. The arteries and veins around the velvet begin to constrict, cutting off the flow of blood and nutrients to the antlers. This causes the velvet to fall off, which is why you’ll often see deer rubbing their antlers on trees. Within a day or two, the velvet is completely gone, leaving fresh clean racks.

This entire process is usually complete around the first of September, just in time for fall hunting season!
IN THIS ARTICLE
Hunting Bucks Deer Antlers Velvet
More
SUBSCRIBE