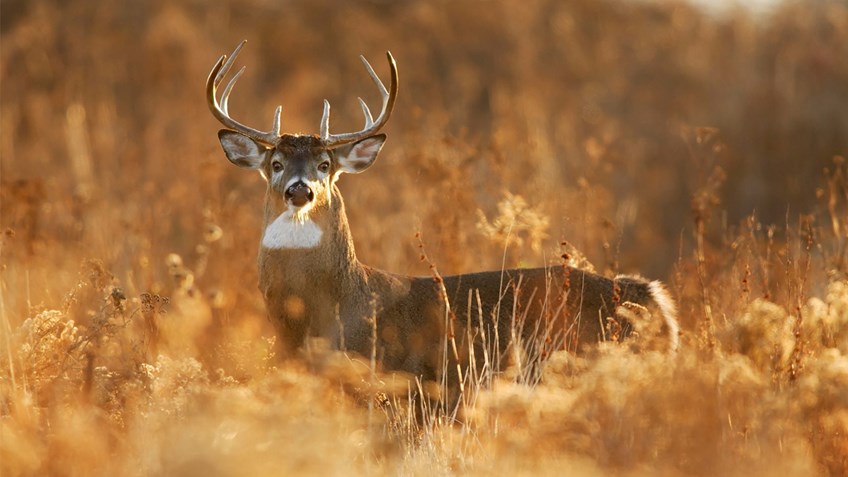 More
SUBSCRIBE
Living in a city, I’ve heard time and time again that hunting is awful. That it is terrible to kill animals for “sport”. That it should be banned.

What many don’t understand is without hunting, we wouldn't be able to enjoy our country’s abundant lands and that our wildlife would cease to exist. In all actuality, hunters are the biggest advocators of conservation, and they have been for centuries.

Conservation in the United Sates dates back to the 19th century when writers and artists like Henry David Thoreau and Albert Bierstadt began romanizing nature throughout America. In fact, images of the Yellowstone region captured by photographer William Henry Jackson ultimately resulted in the creation of Yellowstone National Park in 1872 (the first national park in the world).

As the concept of conservation began to grow, Congress passed the Forest Reserve Act in 1891, which allowed forest lands to be reserved for public domain. "We have fallen heirs to the most glorious heritage a people ever received, and each one must do his part if we wish to show that the nation is worthy of its good fortune." - Theodore Roosevelt When President Theodore Roosevelt took office in 1901, the longtime hunter continued to encourage the conservation movement.

Roosevelt is commonly known as the “Conservation President”. He appreciated our country’s beautiful lands and desired to persevere them for future generations. As an avid hunter and outdoorsman, he also saw first hand that lands were being lost to over grazing and understood that without wildlife management, certain species would eventually become extinct.

Fast forward to 1937 when President Franklin D. Roosevelt signs The Federal Aid in Wildlife Restoration Act, also known as the Pittman-Robertson Act. This act took the pre-existing 11% excise tax on firearms and ammunition and distributed it to the Department of the Interior as opposed to the Department of Treasury. The Department of Interior then disputed those funds to the states for research, surveying, wildlife and habitat management, buying and leasing land, and more. This money, along with funds obtained from state hunting licenses and duck stamp sales, created essential funding for the states’ conservation budgets.

In the 1970s, amendments were added to the act that created a 10% tax on handguns, ammunition, and accessories, and an 11% tax on archery equipment. A portion of the money generated from these taxes would be used to for hunter education and training through hunter safety classes and shooting ranges around the country. This year, funds from the Pittman-Roberston Act along with the Dingell-Johnson Sport Fish Restoration Act generated nearly $1.1 billion in revenues for state agencies.

The results from conservation efforts dating back to the early 1900s, have been astonishing. And the numbers speak for themselves:


Hunters are not only helping fund conservation through firearms, ammo, education courses, and hunting stamps and licenses. Many hunters also contribute, donate, and volunteer through conservation organizations. There are countless organizations that support conservation efforts on a national or international platform, general conservation and education, and/or conservation of a particular species.

It’s clear that hunting is much more than a sport. It’s even more than a lifestyle or means for food. Hunting keeps our country's beautiful lands intact and ensures the future of it's wildlife. Hunting is an essential part of life.... hunting is conservation.
IN THIS ARTICLE
Hunting Conservation Wildlife
More
SUBSCRIBE