First Hunt of the Season 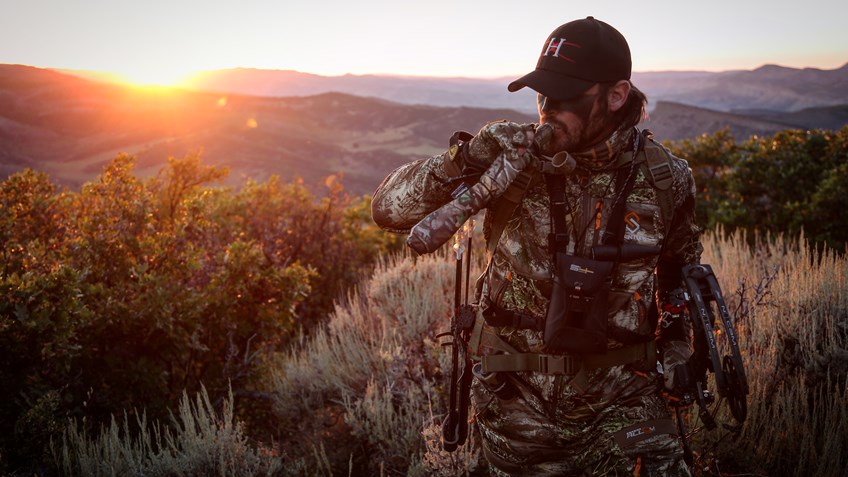 Professional Turkey Hunter, NRA Country music artist and host of Headhunter TV Nate Hosie, shares with us his first hunt of the season.

As summer began to wind down, the anticipation of my first hunt of the season began to set in. All the hours spent in the off season fine tuning skills were about to pay off. I started running different scenarios through my mind and imagining that this year could be the year that I take the trophy of a lifetime.

My 2016 season kicked off in Montana. I had drawn an elite elk tag - this was the hunt that I had been looking forward to. As the plane was descending, I gazed out my window and looked over the scenery imagining the giant bulls roaming about. I could barely wait for the wheels to hit the runway. 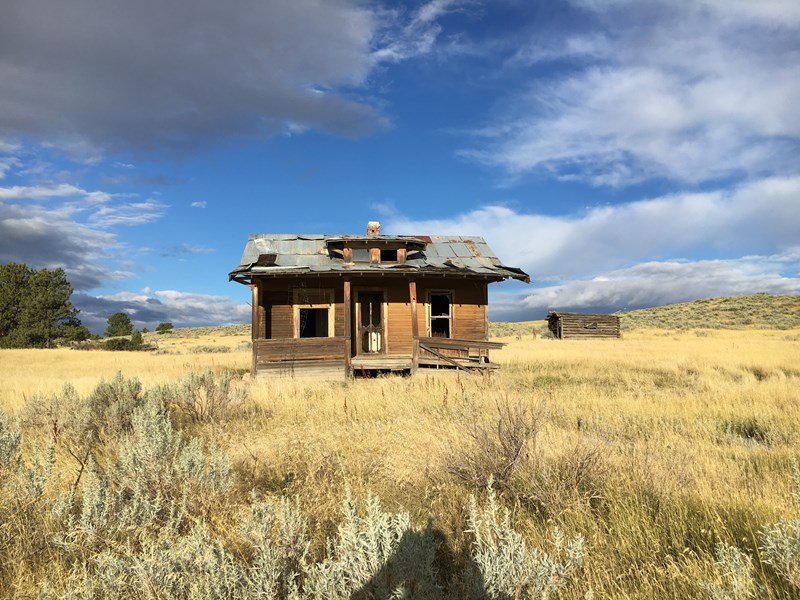 A friend picked us up from the airport and we headed straight for camp. When we arrived, the first thing I did was check all my equipment. I grabbed my bow and immediately started launching arrows at some of the camps set up targets. Feeling comfortable with my equipment is what makes all the difference when an opportunity presents itself in the field. I also like to shoot my equipment following any travel to be sure nothing shifted or rattled loose.

Day One – Six: We put a lot of miles in searching for the elusive bull elk. We covered some beautiful country. The elk kept hidden from us all day. As a matter of fact, for the first few days. We were well in to the hunt when the reality of bulls not talking set in. That day we spent hours upon hours glassing hillsides and canyons hoping to catch a bull bedded up or moving along the canyon, no such luck. Hunts can play a physical and mental toll - especially when you’ve set high expectations only to be greeted with the reality of them not rutting.

Day Seven: Finally, on the evening of day seven we located some bulls in a canyon on the far end of the ranch and re-booked my ticket for two extra days to try my luck against the new found bulls.

Day Eight: Bulls were bugling and as the sun started to rise, we were looking at about 20 elk headed our way including about 350 6X6 herd bull. Our wind was perfect, set up decent, but with all the elk it was hard to make the move we needed to. As he herded his cows and dropped into a canyon below us, we took off in a dead run down the ridge to try and get out ahead of them. He continued to bugle and give away his location, enabling us to push out ahead of him. Once we were in front of them, we dropped down into the canyon. As the herd was traveling down, we were hoping to meet them at a creek crossing that acted as a natural pinch point. After a few minutes, his cows appeared and we could hear him screaming from behind them. The cows made their way through from 56 to 74 yards and as luck would have it, he rolled in behind them slightly out of range at 100 yards. As he took his cows into the timber to bed, I smiled because I knew we would be back after them that evening.

Day Eight (evening): He bugled a little that night and took the cows to another canyon making it hard to make our move. We stayed put playing it safe in order not to spook him the following day.

Day Nine: The last day of the hunt - I'll never forget. As the sun crept up, bulls were bugling all around us. Keeping the wind in our face, we made our way into them. I would occasionally cow call, and with each call they would scream back. It was intense to say the least. Our producer, "Scooba" Stephen Phillips, and I kept laughing and talking back and forth about how awesome it was to be amongst the cows. As we finally got the set-up we needed, I cow called and the bull let out a growl then bugled, and it about took our hats off. He was close. We waited as a little bull appeared followed by some cows. Just then, the bull bugled again. You could tell he wasn't liking the idea of the little bull getting near his ladies. Next thing you know, he appeared- a beautiful 6x6! Just out of range at 85 yards, he began to herd his cows up. As he moved his cows, we quickly made a move for closer ground. About that time, I noticed the bull looking to our left and walking that way. Then at about 40 yards, here he came, tines up over the hill. I told Scooba to get ready and next thing we knew a satellite bull was standing 35 yards broadside, looking back at that bigger bull that had walked him off. I decided I was going to take this bull, but, as I prepared to draw, Scooba told me to wait because he wasn’t able to get the camera shot. Our bull stood there for a moment watching the bigger bull that had walked him off, bugled in our face, and then turned around and went back the way he came, never giving Scooba the angle he needed, nor me my shot.

We spent the next few hours chasing the big 6x6, and by the last 30 minutes of daylight we were within 75 yards of him. A few cows to our left bumped and put him and the cows he was with on alert, I decided against the shot. At that distance with him being alert, I didn't want to risk his reaction and the potential of hurting the animal.

As they walked off and the sun set, we sat on the mountain side and I accepted the fact that I was going to be eating a tag sandwich. Whenever I hear the term tag sandwich, I laugh. It's a sandwich we will all eventually eat, but one we will always enjoy because we were in the hunt and in the moment, and can find comfort knowing in all hunts your tag is filled just because you're there. That success isn't only in the kill, it's in the chase, adventure, and overall excitement of the hunt. 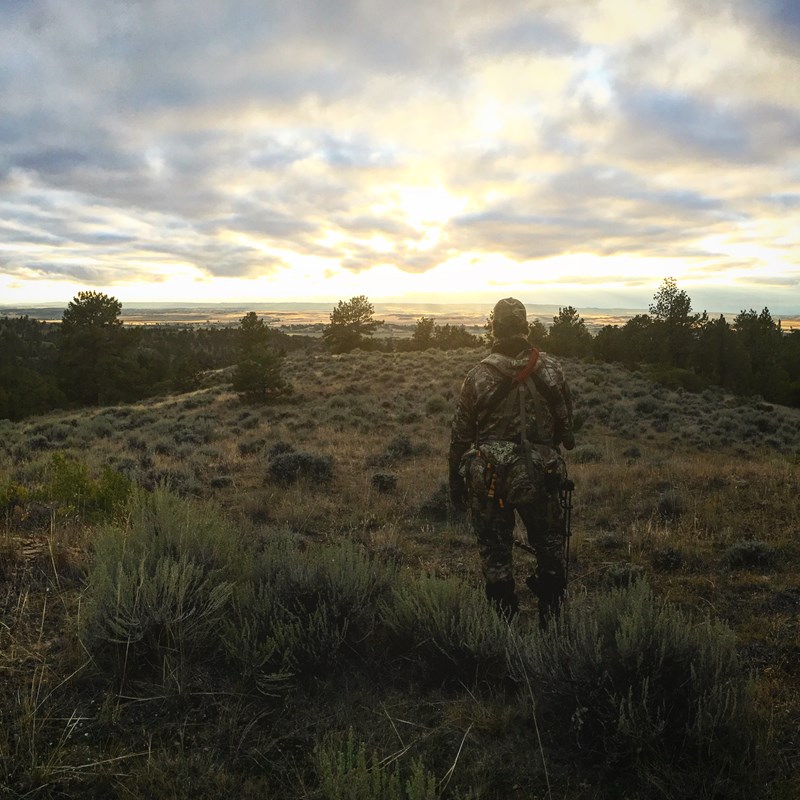