The Man Behind GY6vids 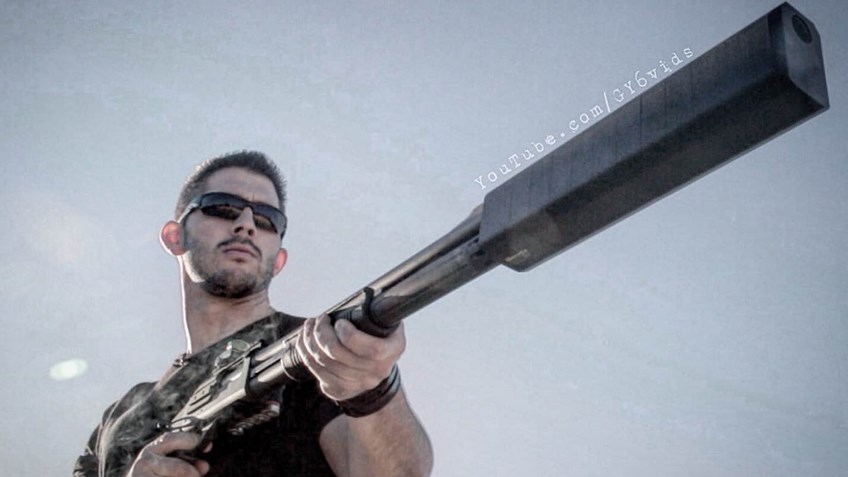 Two hours south of the Oregon border is a town called Redding where one day a father decided to take his son to the range and teach the little boy how to safely shoot firearms. This little boy’s name was Andrew. “My Dad taught me to shoot one day, and I was hooked! Since then I have self-taught, combined with years of studying and countless hours of training,” shared Andrew.

People almost always think that with Andrew’s military style haircut and ripped physique that he must have learned everything he knows from being in the Military. But Andrew has never been in the military, although he does fully support our troops, he was just a boy who took his passion of firearms and created a career for himself. 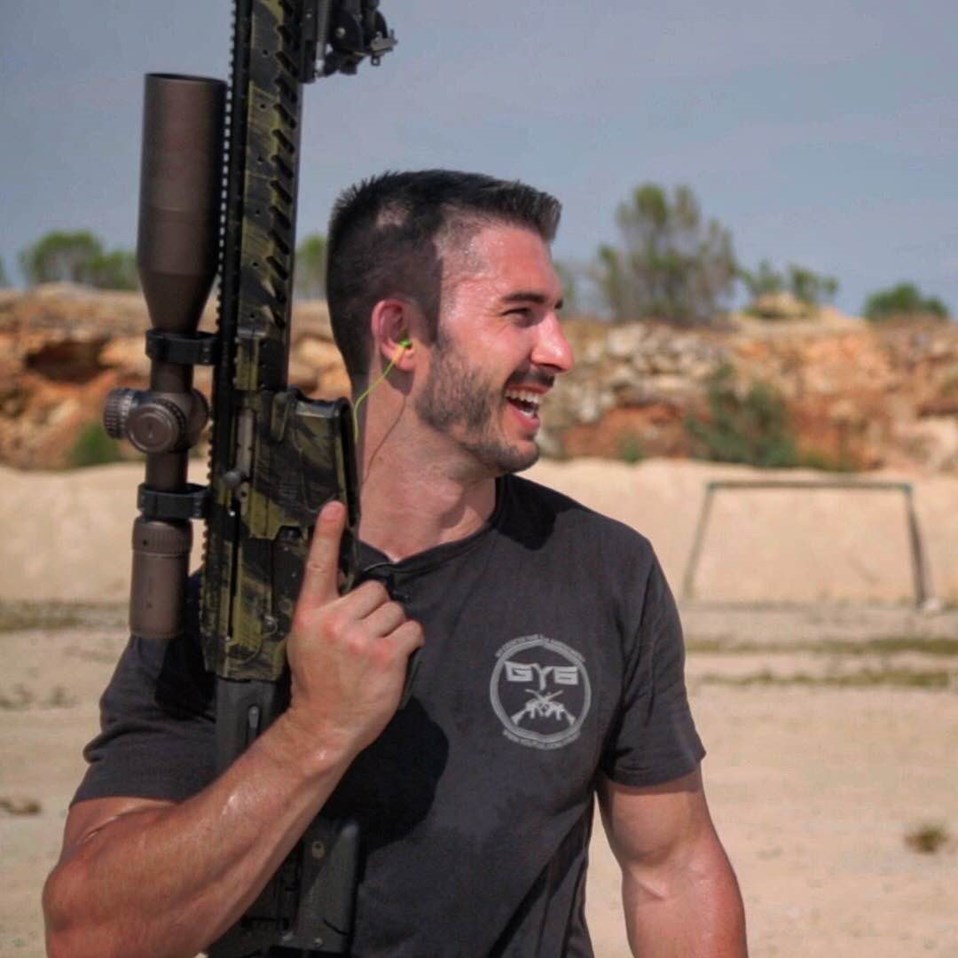 Fast forward eighteen years; Andrew is up before the sun with rigid regularity in order to utilize all of the light the day has to offer him. “Like most people that own and run their own companies, the job is never ending. You just have to find time in between filming, post-production, social media promoting, story boarding new videos, organizing and maintaining equipment, and emails,” he laughs, “But in the next few years I can see having a lot more hands on deck which means for me, toes in the sand and a cold beer in my hand. But for now, I work like no one else!”

If you’ve never watched Andrew’s YouTube channel GY6 Vids then you have never experienced a true product test with the added bonus of a James Bond movie soundtrack, a watermelon splitting open in slow motion has never looked so cool. “Since I was 8 years old I've always loved cinematography. I started off using my parents very large VHS Camcorder. My older brother and I would head out and make short films consisting of some variety of firearm; bb gun, nerf gun, or paintball gun.” 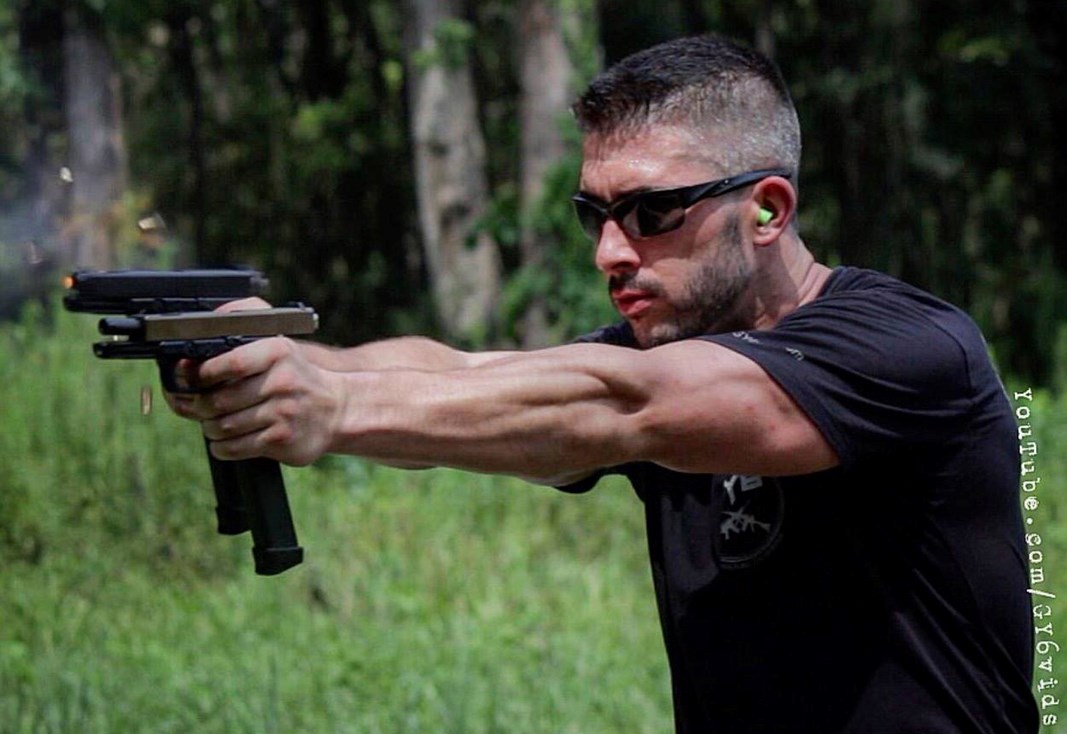 Since his VHS camcorder Andrew has come a long way. “I started taking YouTube serious about 6 years ago, I worked multiple jobs for the first 3 years of it, using most of any expendable income I had on ammo, equipment, and any items needed for filming. It was very rough.” But since putting all his passion and energy into his YouTube Channel Andrew has created one of the largest growing firearm channels the website has. Dedicated to his passion for firearms and crafting his numerous videos towards today’s digital age audience, Andrew has turned his ‘fun videos’ into a full blown career. Andrew now produces commercial videos and photography for company products to be used on their own websites and social media platforms.

“My Dad has always told my brother and me that if you do what you love, you'll never work a day in your life! Granted it is never easy producing a video of quality but if you're doing what makes you happy and what you're passionate about, you don't have to work to live...you just live!”

It is without a doubt, we live in a very digital age and technology is continuously evolving. The way information is shared and consumed has already transformed dramatically. We've taken "Google" from a proper noun to a verb, and channels like YouTube have become more than just entertainment, but educational resources. The firearms industry is following suit.  And it is individuals like Andrew, who continue to pave the way for the future generation of gun owners, and teach them the importance of carrying on the tradition of the shooting sports. 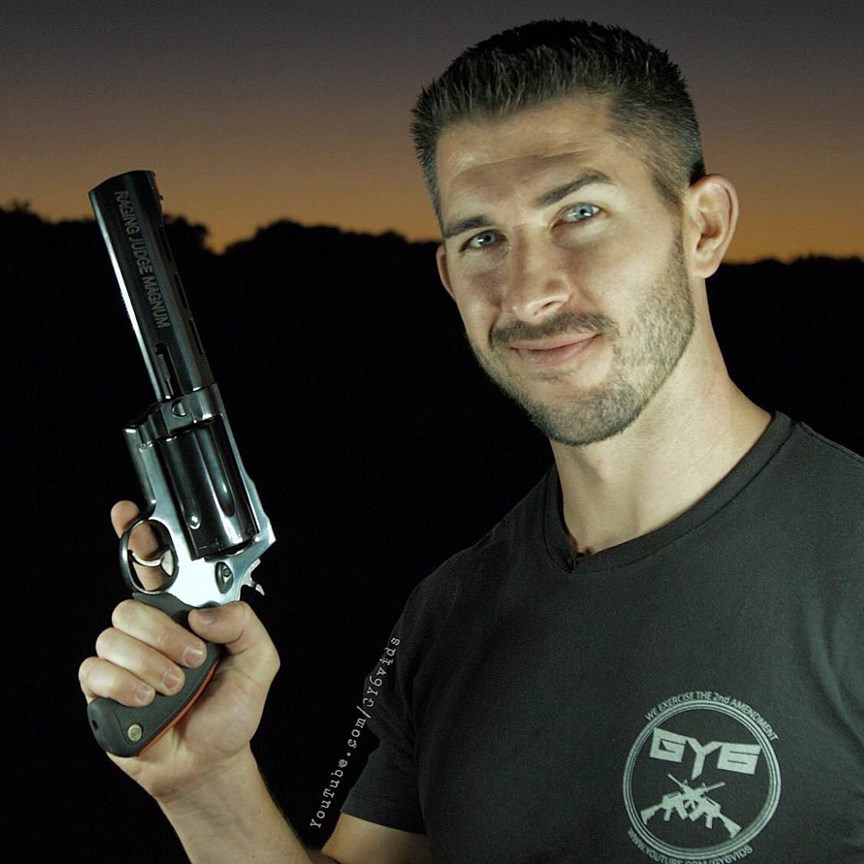