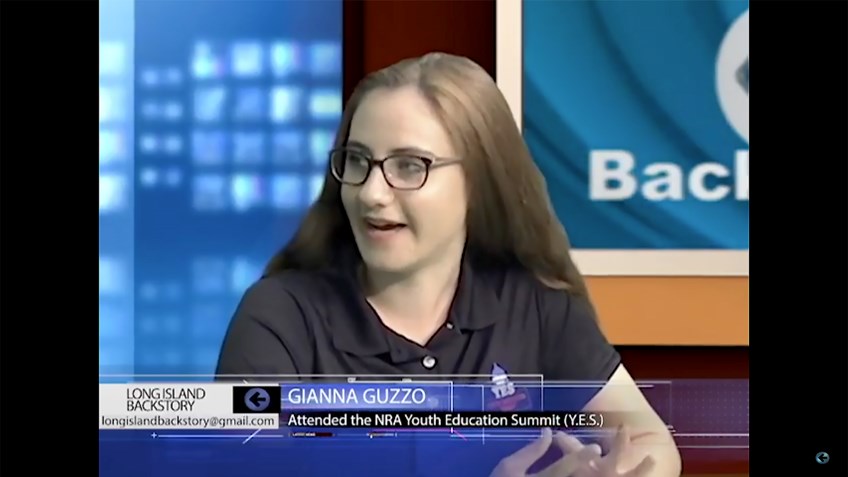 2017 NRA Youth Education Summit (Y.E.S.) participant Gianna Guzzo from Long Island, N.Y., has remained an active young leader and outspoken Second Amendment advocate since her time spent at the scholarship program in Washington, D.C. She credits her experience at Y.E.S. in the summer of 2017 with the discovery of her love for political engagement, American government and personal freedoms. Recently, she was able to share those views and highlight the Y.E.S. program in an interview on local news show "Long Island Backstory." 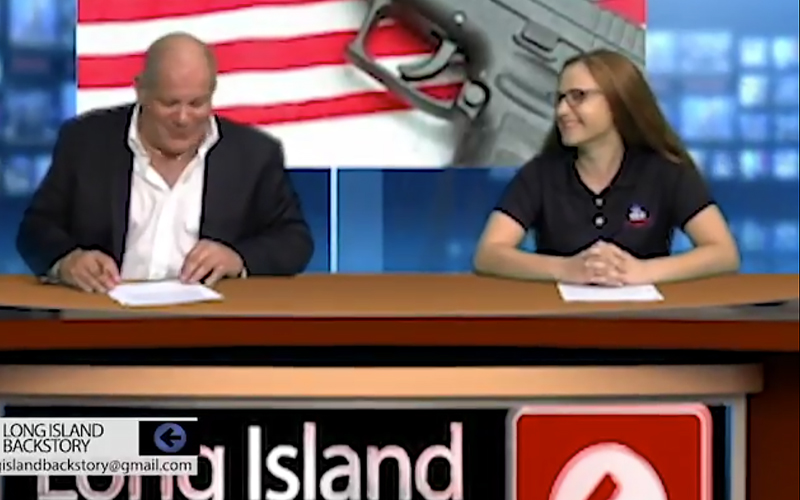 "A few weeks ago I had the privilege of doing an interview on a local news show called 'Long Island Backstory,'" Gianna said. "Attending Y.E.S. was one of the best experiences I’ve ever had, and it was by far the most influential week of my life. Having the opportunity to share my incredible experience was both an honor and a pleasure." During the interview, she spoke with Chief Correspondent Gary Jacobs, an anti-corruption activist, about her time at Y.E.S. as well as some of her personal political views. "I always get a rush from speaking to crowds or the media, especially when discussing politics," she continued. "I love it. I greatly enjoyed participating in this interview, and I hope that even if you don’t agree with my viewpoints, you will respect my opinions and enjoy this discussion. Thank you for watching!"