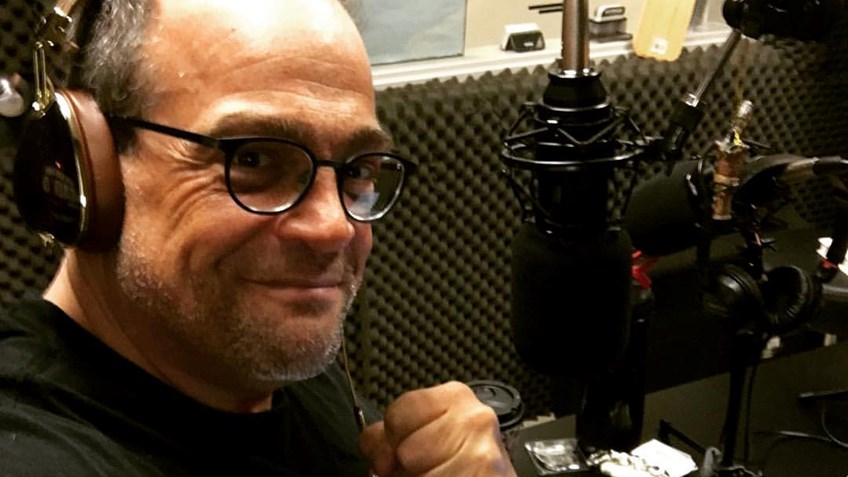 We want to thank all of our NRA Instructors for all that they do and continue to do, not just for the NRA, but for the shooting sports!!! With that being said, we want to highlight some of our most outstanding instructors, and let them tell their stories about why they continue to do what they do…

Up with the rising sun, Anthony Colandro is barely awake while being pulled out the door by his dog Winston. After a good morning stroll, he grabs his coffee and protein shake before heading back out the door. This time without Winston. 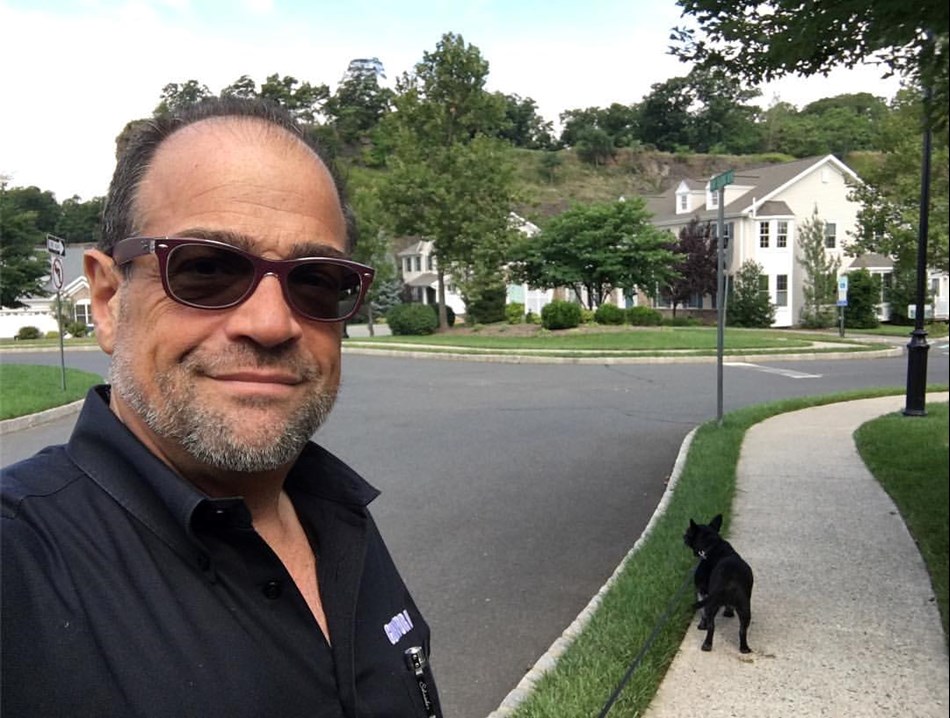 Before heading in to the office, Anthony hits the gym to box and lift weights to prepare himself for the day ahead. You see, Anthony isn’t your typical business owner. He operates a shooting range – Gun for Hire.

Colandro grew up in Newark, NJ, just a stone’s throw away from New York City. To say the least, firearms weren’t a part of his upbringing. The only times he saw a firearm were the ones in the movies or strapped in a holster on the belt of his friendly neighborhood police officers.

It wasn’t until he was 25 when he was first exposed to one. His childhood friend invited him to the local range one afternoon. A groundbreaking moment for Anthony. From then on out, his passion for firearms grew immensely and ultimately paved the way for his decision to open his own range. 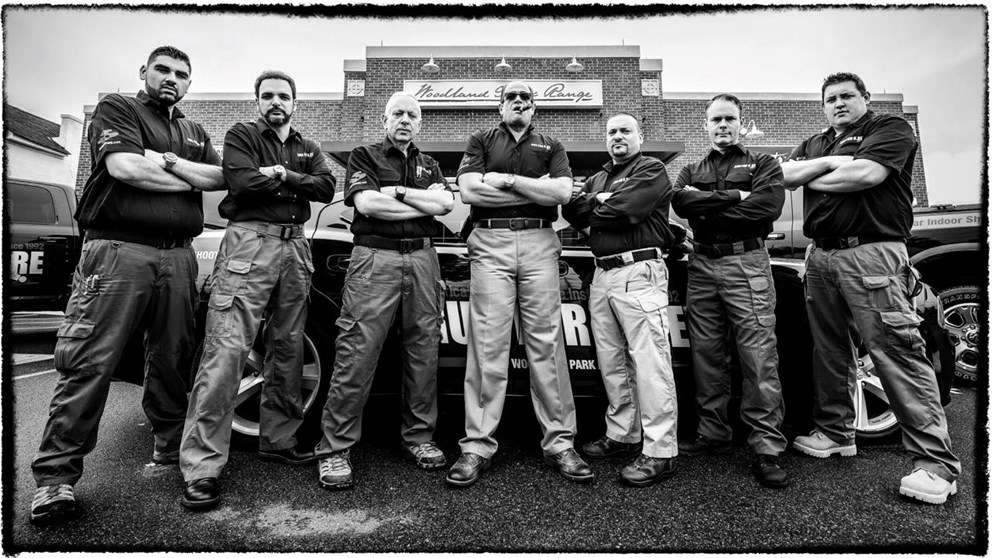 Anthony wanted to learn everything he could about firearms and how he could help others who shared a similar passion. “I was informally teaching people for years at the ranges I went to and I finally decided to go legit,” he laughs. He became an NRA Certified Instructor, Regional Training Counselor, and NRA Master Training Counselor - enabling him to teach every NRA course including Refuse To Be A Victim. “As an instructor I love to share this knowledge with students that are either entering the firearms world for the first time and we are building their foundation in the shooting sports, or someone who is already a shooter and we are using our knowledge base to share with them new concepts that will affect their overall experience,” Colandro shares.

It was during one of his courses where his path crossed Sandy Berardi. Berardi, a doctor and retired special disease specialist for the government, was a victim of a home invasion which led him to call the NRA. Sandy wanted to learn how to use a firearm and NRA’s Managing Director of Education and Training, Bill Poole, connected Sandy and Anthony. The two met and hit it off, becoming instant friends. Five years ago Berardi suggested the two start a podcast. This was something completely foreign to Colandro yet also intrigued him. Two hundred and seventy one weeks later and they’re still going strong recording Gun for Hire Radio every week. 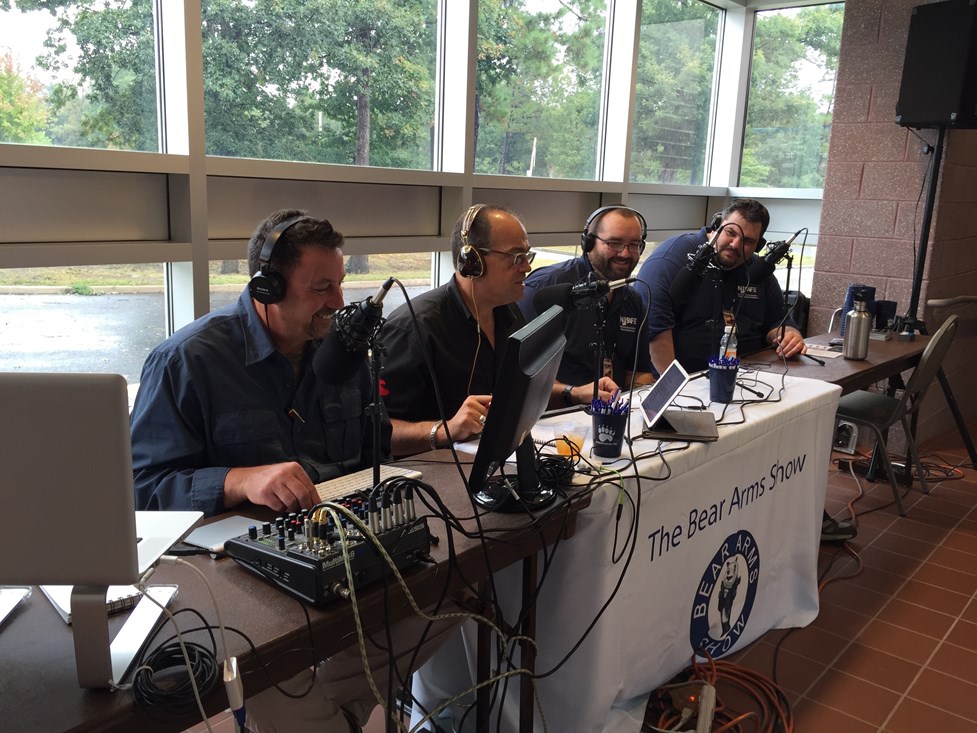 If you’ve never tuned in to the show you’re missing out. Anthony is your typical stylish and sleek New Jerseyan. He claims to be the one with no filter and his partner in crime, Sandy is the brains of the operation, the voice of reason making these two a match made in heaven. Both Anthony and Sandy had no knowledge of firearms prior to enrolling in the NRA's Basics of Pistol course all those years ago, and today they find themselves highly trained NRA Instructors co-hosting a radio show solely focused on firearms, the Second Amendment and everything in between.

And when the topic of the new ways to train and the future of firearms comes up, Anthony is openly optimistic about NRA’s Basics of Pistol Shooting blended learning course. “This standardizes the material,” said Colandro. “It’s still in the infant stages but we do see students reacting positively to this method.”

As true ambassadors for the shooting sports, NRA Instructors are a network of individuals who come from various walks of life and with one common goal – sharing this tradition with others.

Without enthusiastic instructors like Anthony Colandro, the future of the shooting sports would be in jeopardy. “I love what I’ve been called to do in life,” shares Colandro. “Because we have caring and passionate instructors, the future of the Second Amendment remains safe and I’m proud to be a part of it.”