Did You Hear The One About... 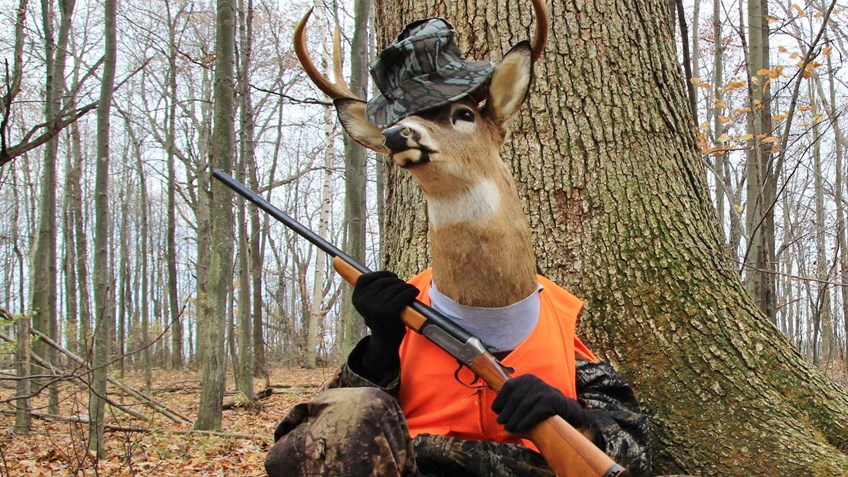 I appreciate a good joke. I even like to try out my own comedic skills once in awhile. But no hunting joke collection would be complete without the really cheesy ones. Here are some of the cheesiest hunting jokes that are sure to make you cringe yet still laugh a little...

Which side of a deer has the most meat? 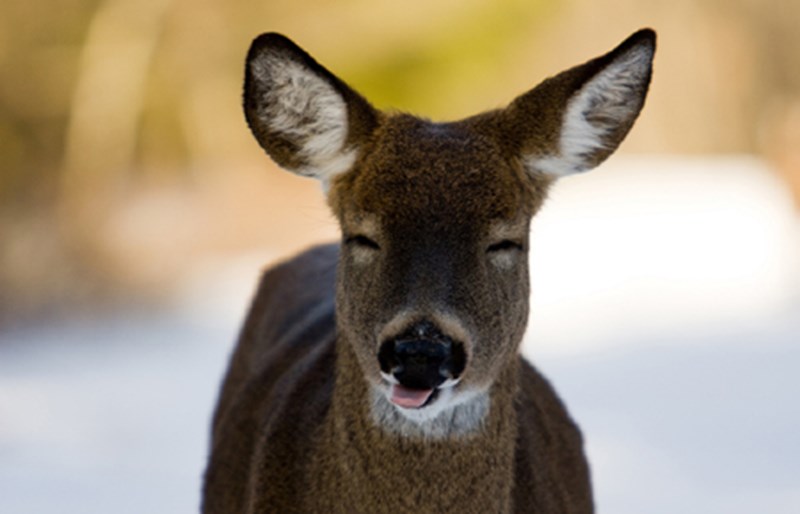 Jerry has never gone hunting while Joe has hunted all his life. When they get to the northern Wisconsin woods, Joe tells Jerry to sit by a tree and not make a sound while Joe checks out a deer stand. After he gets about a quarter of a mile away, Joe hears a blood-curdling scream. He rushes back to Jerry and yells, "I thought I told you to be quiet!" Jerry says, "Hey, I tried. I really did. When those snakes crawled over me, I didn't make a sound. When that bear was breathing down my neck, I didn't make a peep. But when those two chipmunks crawled up my pant leg and said, 'Should we take them with us or eat them here?' I couldn't keep quiet anymore!"

What is the best way to hunt bear? 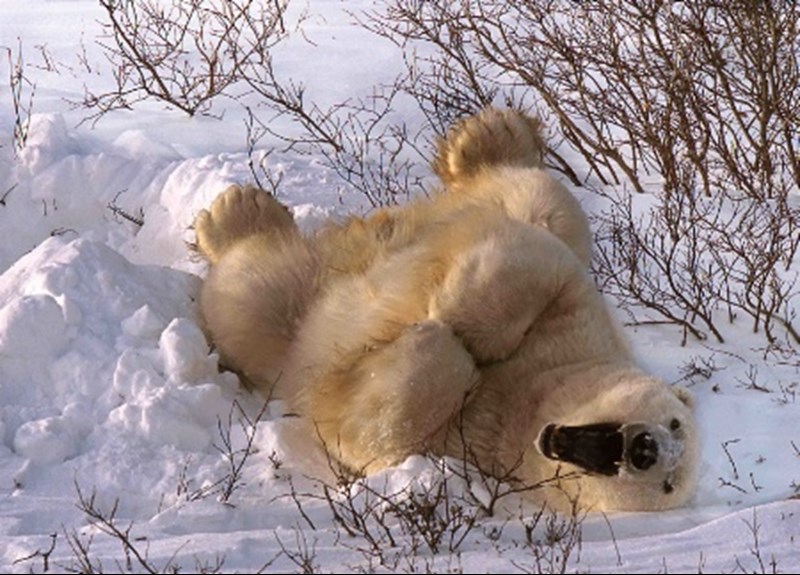 With your clothes off!

What do you get when you cross a mouse and a deer? 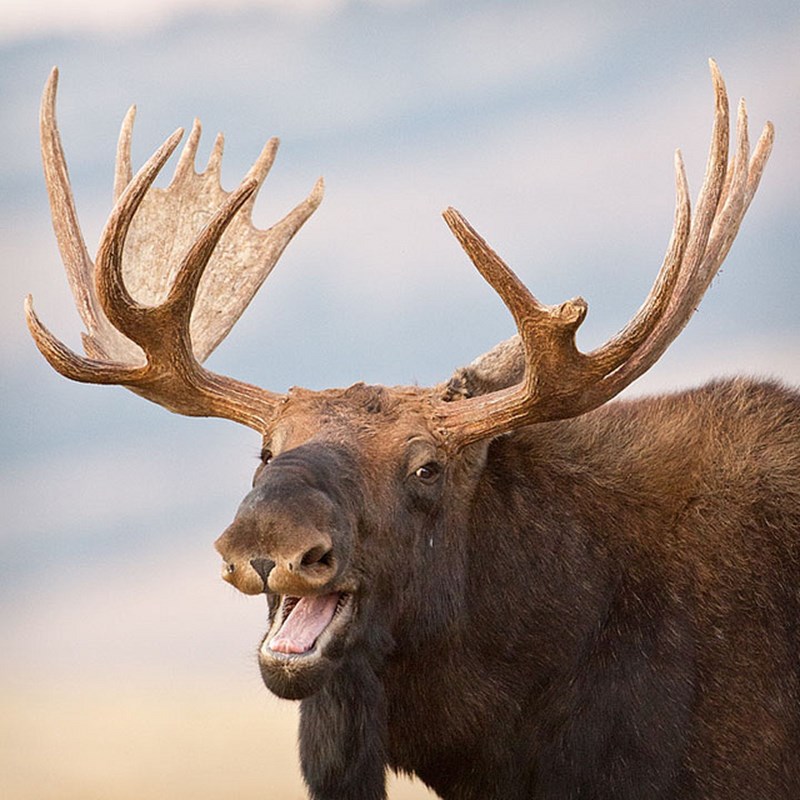 Beware Of Bears
The Colorado Game Authority officials are warning hunters to be especially on the alert for grizzly bears this year.
They suggest wearing little bells to warn bears of their presence so as not to take them by surprise. They also suggest carrying pepper spray to ward off a possible attack.
Hunters should also learn to recognize grizzly bear droppings.
They contain little bells and smell of pepper spray.

Do you have a favorite hunting joke? Share them in the comments below!