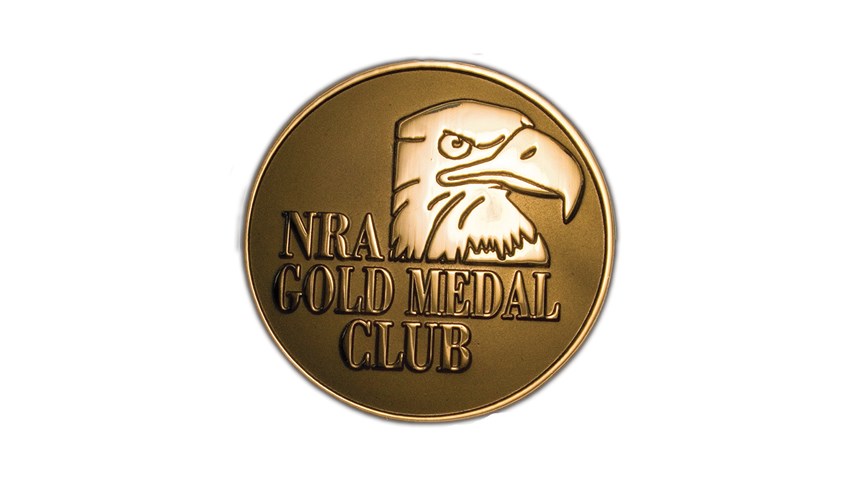 Each year numerous organizations apply to achieve NRA Gold Medal status – an elite level that sets clubs apart from others in the area. The clubs that are recognized as Gold Medal status must meet specific criteria and continually promote and support the purposes, objectives, policies and programs of the NRA.

Clubs that meet the above criteria are awarded a plaque along with inscribed bar listing the year. Current Gold Medal clubs are encouraged to renew their status every year and will be given an inscribed bar with the renewal year.

The 2016 Gold Medal Clubs include:


The annual deadline for NRA Gold Member Awards is February 15. To apply online, visit us at http://clubs.nra.org/nra-gold-medal-clubs.aspx