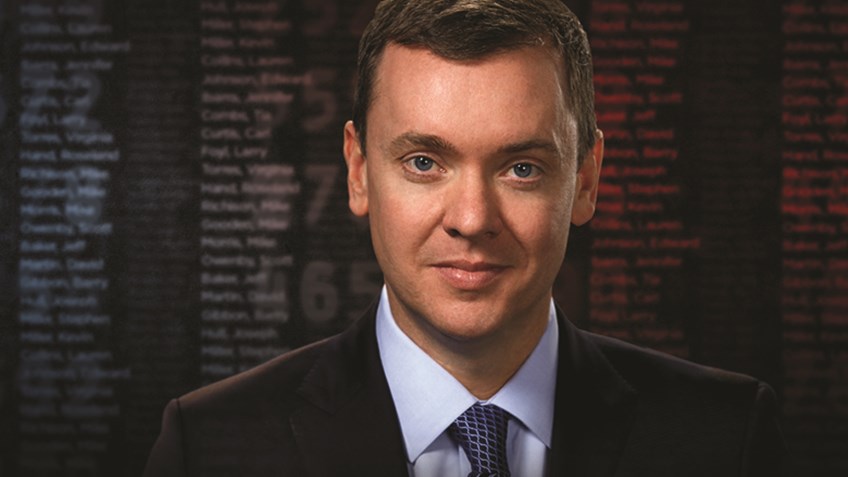 Executive Director of NRA-ILA Chris Cox is standing up to irresponsible politicians and media who have suggested that the NRA wants to make it easier for terrorists to obtain firearms. In his new commentary “The Truth About the Terror Watch List,” Cox rightfully calls such deceit wrong and “infuriating,” making it clear that NRA members have given their lives fighting the war on terror. He also asserts that the NRA will not let President Obama and Hillary Clinton distract attention away from their repeated failure to keep American safe: “Obama and Hillary apologize for America and our way of life. If you dare use the words ‘radical Islamic terrorism,’ they accuse you of attacking all Muslims. If you believe we should secure our borders, they call you a bigot.”

Sen. Dianne Feinstein's proposal is also mentioned. The proposal is set to be voted on the United States Senate next Monday, marking the 15th year of its being discussed in Congress. Cox points out the California Senator’s proposed Second Amendment restrictions would not have prevented the Orlando terrorist attack.

Throughout the video, Cox sets the record straight on the NRA’s positions on watch lists and due process. And he sends a strong message to all those who seek to restrict our Second Amendment freedoms: “Make no mistake—the NRA will fight without apology to protect the rights of law-abiding Americans to defend themselves.”

Watch the video below, share it on social media and call your Congressman and Senators at (202) 225-3121 before next Monday’s vote. Tell them our freedom isn’t to blame for Barack Obama and Hillary Clinton’s failed policies.