The NRA Salutes Those Who Serve 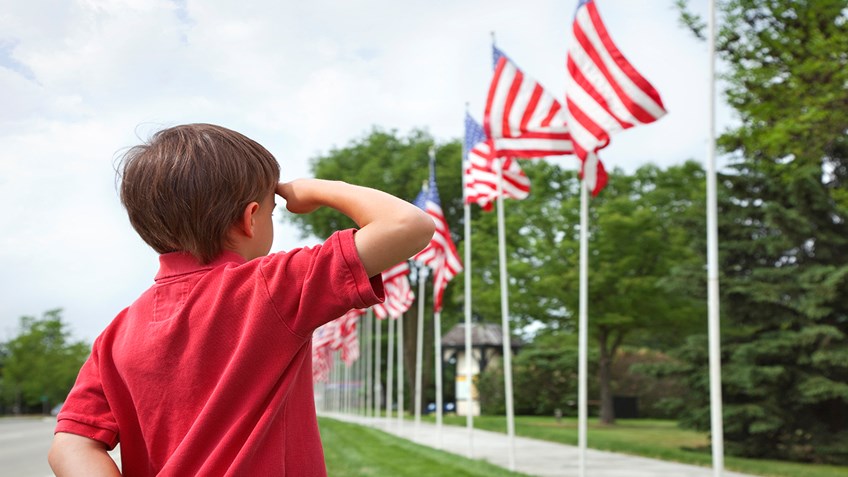 Barbeques, pick-up football games, and cupcakes decorated with the flag will mark the beginning of summer in backyards across America this weekend. As we celebrate Memorial Day, it is important to remember that many Americans will spend the holiday in national cemeteries, praying for those who are no longer with them: moms and dads, brothers and sisters, daughters, sons, and close friends who gave the ultimate sacrifice so we could enjoy our lives as a free American people.

To honor their sacrifice, the NRA is proud to share “Answering Freedom’s Call,” which first played at the 145th Annual Meetings. At the heart of the tribute to our nation’s military is the courage of the six heroes of Benghazi, among them veteran Navy SEALs Glen Doherty and Tyrone Woods. Heroes who gave the ultimate sacrifice to protect their fellow Americans. They answered freedoms call when Washington couldn’t even pick up the phone. Their bravery represents the best of America and just as their valor saved American lives in Benghazi, our military’s valor will destroy this generation’s greatest threat to freedom: radical Islamic terror.

The NRA is also proud to share “The Brave Who Wear the Badge,” as a tribute to America’s police force. The video, which also premiered at the 145th Annual Meetings, recognizes the courage of America’s police men and women, especially as their bravery has come under scrutiny. The tribute calls out the media, the self-serving politicians, and the Hollywood hypocrites who unjustly condemn America’s police asking, “What makes you think anyone wants to hear your elitist, uninformed opinions?”

The 5 million members of the NRA will never abandon those who swear an oath to defend freedom. Never forget their sacrifice. Let’s stand and fight for those who serve.